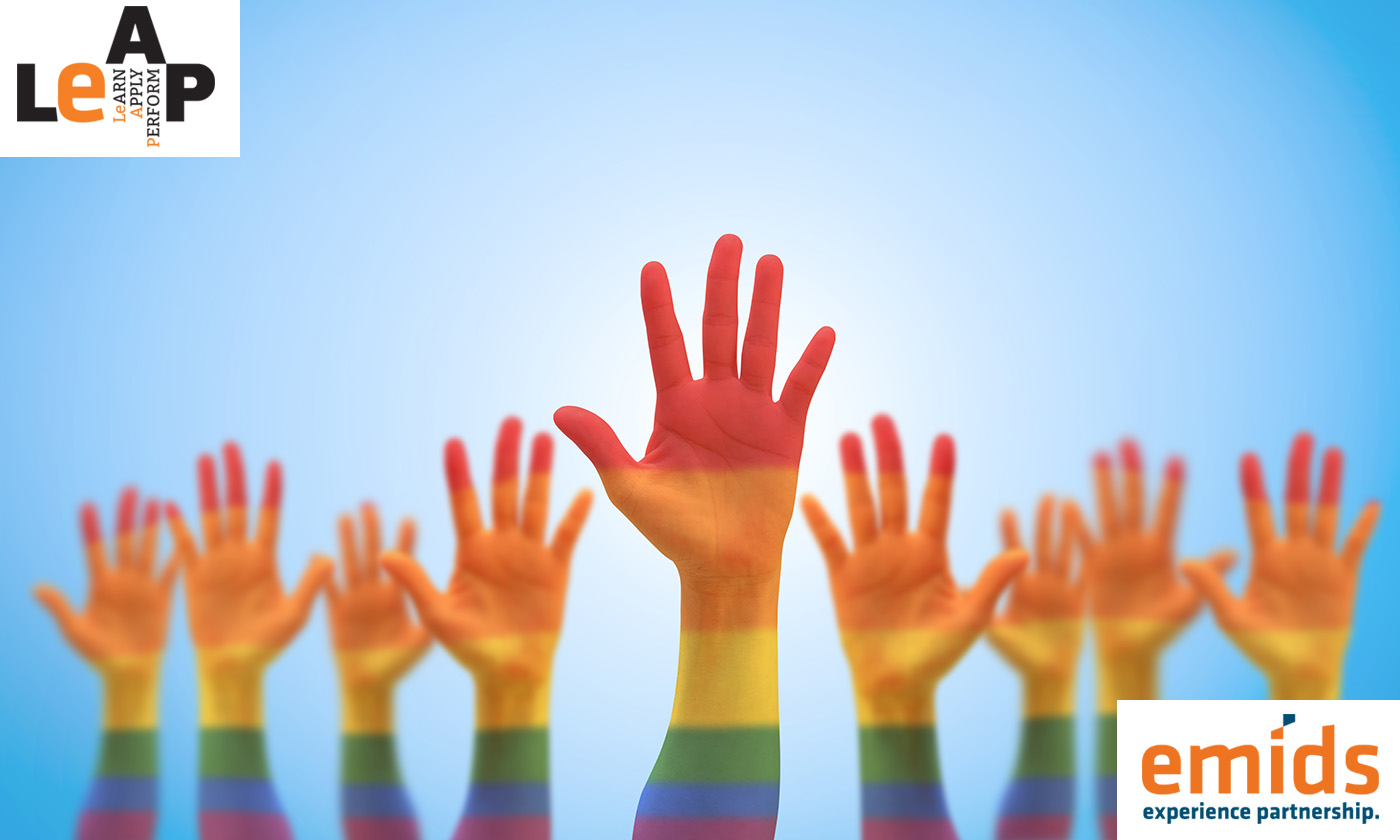 A business case in favor of LGBT rights

“Equality is just good business, and it’s the right thing to do,” says Lloyd Blankfield, CEO of Goldman Sachs, when asked about his stance on Human Rights. And there has been a steady increase in the number of leaders who echo his thoughts. 85% of Fortune 500 companies now have policies that protect the rights of the LGBT (Lesbian, Gay, Bisexual, Transgender) Community; up from 51% in 2000.

However, attitudes towards sexual orientation remain complicated. Personal prejudices are still strong. According to a recent survey, 52% of straight men think LGBT workers should “keep their lifestyle choices to themselves.” But, creating safe and inclusive workplaces for the LGBT community is not only a powerful step towards building a cohesive society, but also improving an organization’s business outcomes.

The LGBT community constitutes 10% of the work population. If you want a work culture that is diverse, successful and rich, it’s time to bring them in.