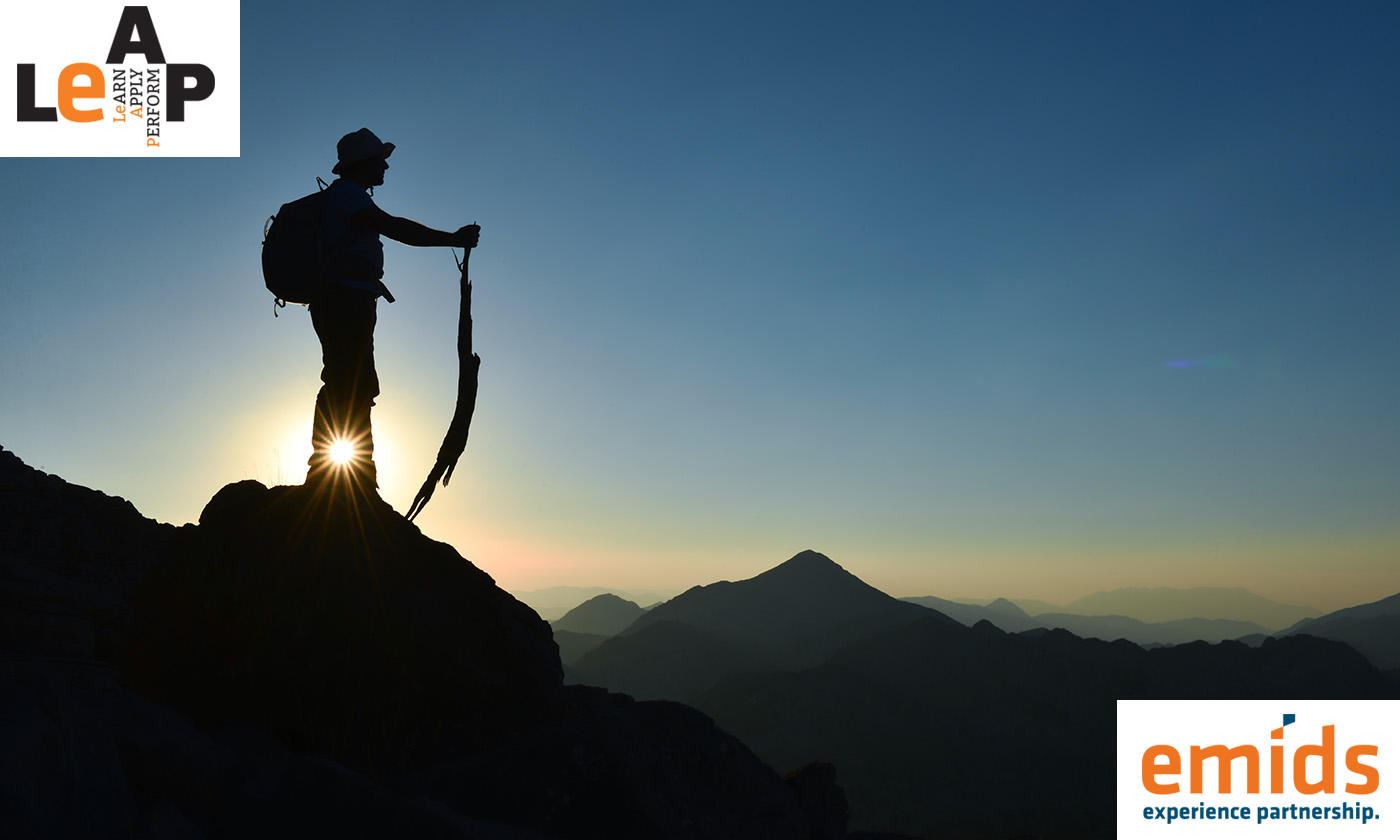 Achieve your purpose through this three-step process

On September 30,1982, Johnson & Johnson, the American multinational company, came to a standstill when eight people in Chicago died from poisoning after consuming Tylenol – a popular pain reliever. There was a huge uproar. People were asked to not flush Tylenol down the drain, incase it poisoned the sewage system. The FBI advised James Burke, the president of the company, to recall Tylenol and all related products in Chicago, because the incident was limited to that city.

Burke did exactly that – recall the product. Not just from Chicago, but the entire country. This cost the company $100 million. Recalling only from Chicago would have been easier and more cost effective. But, in that moment of crisis, Burke was reminded of the purpose of the company – a 311-word booklet written in 1945, called the ‘Credo’. Its first line said, “We believe our first responsibility is to doctors, nurses, and patients; to mothers and fathers and all others who use our products and services.” So, customers first. Not the company. That became Burke’s North Star.

So, he expressed his grief, recalled 31 million pills, and introduced safer product packaging. Six weeks after the crisis, Tylenol was more popular than ever. The only question that Burke asked to navigate this crisis – “What are we really working towards?”The answer lay in the Credo. That’s the power of purpose.

According to author Daniel Coyle, “Purpose isn’t about tapping into some mystical internal drive, but rather about creating simple beacons that focus attention and engagement on a shared goal. Successful cultures do this by relentlessly creating an environment filled with small, vivid signals that are designed to link the present moment to a future ideal.” Wonder what this looks like? Try it out for yourself:

This practice, inspired by psychologist Gabriele Oettingen, is called mental contrasting. Studies show that when we consider obstacles clearly, we work doubly hard to overcome them as we are prepared. Based on this, purpose then isn’t so much about following the heart or desire. It is a process of consistently focusing on where you are now, where you want to be, and bridging the gap between them. Ready to do that?