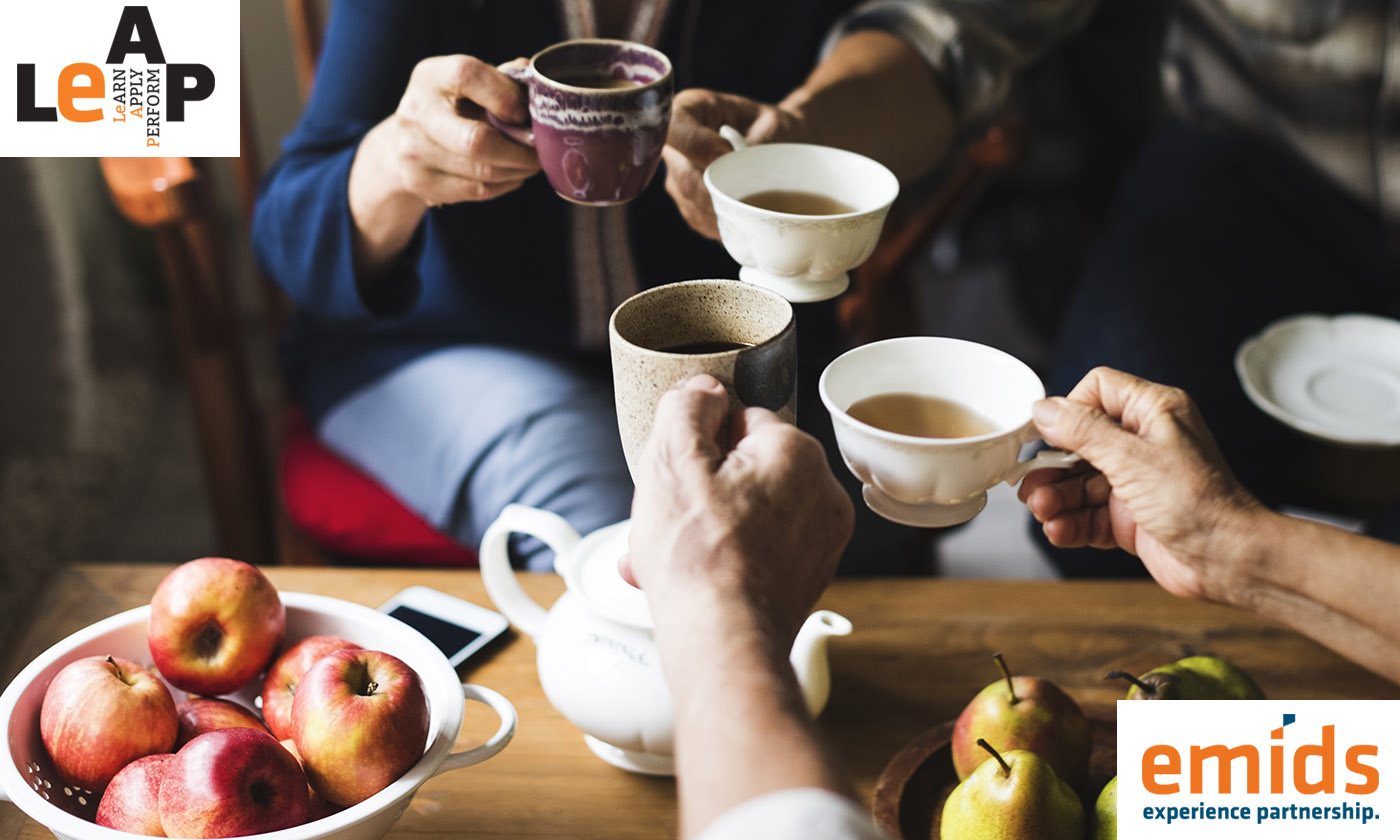 Are these barriers stalling your networking efforts?

Some of us scoff at it. Others revel in it. But we all engage with it. What is ‘it’? Networking – it keeps us informed, connected, supported, and on our toes. Infact, a good network is at the heart of a leader’s social capital.

According to Prof. Herminia Ibarra of INSEAD, “for every person who sees the value of maintaining a far-reaching and diverse set of professional connections, many more struggle to overcome innate resistance to networking.” She says, the problem doesn’t lie in our ability to network, but rather in our mindset about it. We all have mental barriers that prevent us from building thriving networks.

What are they? Here’s a look at the top three:

Stanford psychologist Carol Dweck has shown that people’s beliefs about personal attributes like intelligence or leadership impacts the amount of effort they put into learning something that does not come naturally to them. People with fixed ideas ( “I’m not good with talking to strangers”) believe that abilities are innate; people with growth mind-sets (“I can learn how to network”) believe they can be developed.

The problem here – our strong network is likely to have the same information and perspective as we do. But, research shows that it is the ‘weaker’ ties that help us reach people we don’t know. This in turn increases strategic insight, innovation, and more learning. Thus, the people at the periphery of our networks help us grow.

The fact that so many leaders count on their networks, points to the strong reciprocity aspect of it – giving back as much as one gets. And this rests with one’s own self-worth about what they can offer. In her book, Ibarra says, “the only way to conceive of networking in nobler, more appealing ways is to do it, and experience for oneself its value.”

The case of networking is like that of riding a bicycle. You’ve got to try it and get better at it each time. A good starting place – challenging your notions about it.