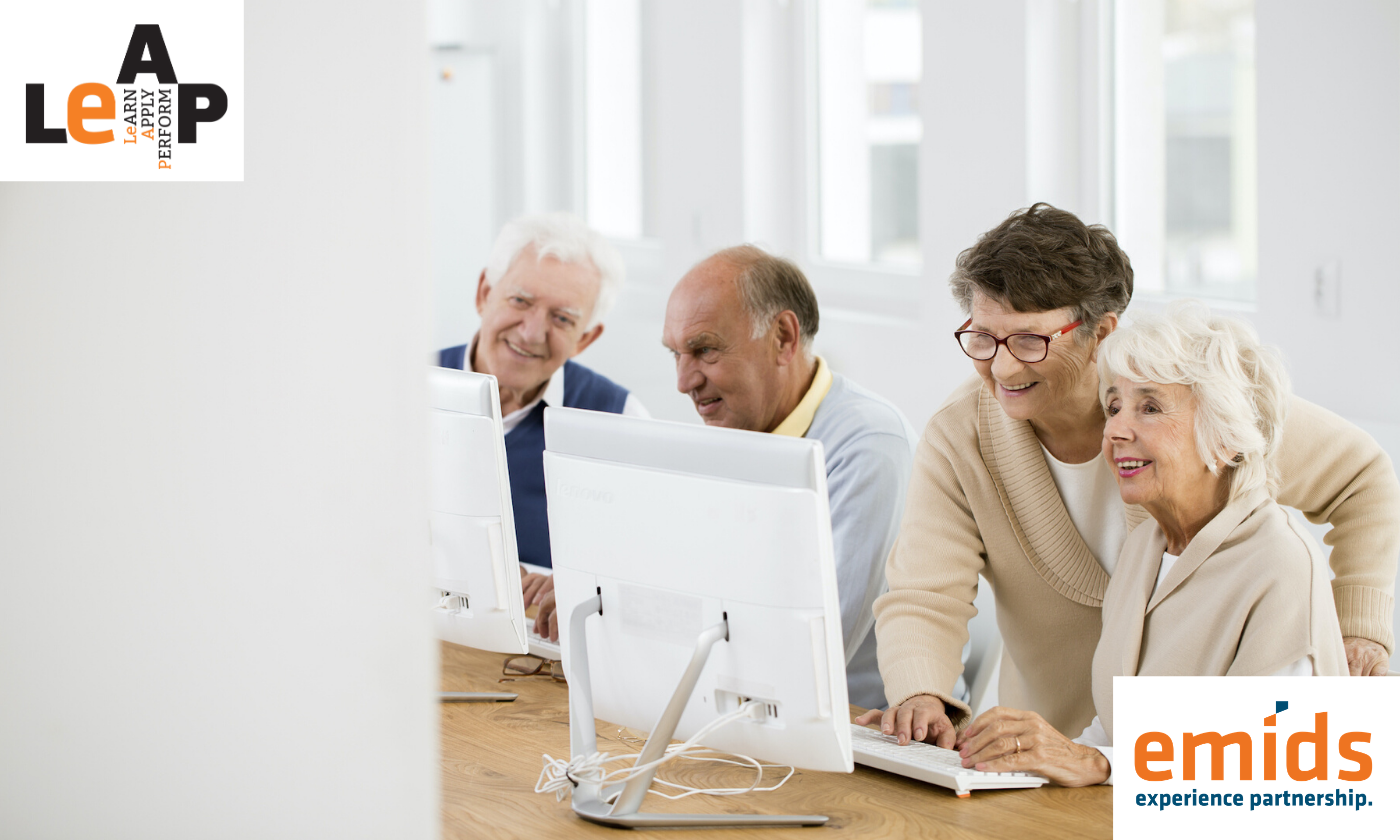 Are you ready to question some ageist assumptions?

We’ve written about generational diversity in the workplace, its need, benefits, and even how to create space for it. While that’s all good, at times it takes more than just awareness of biases to shake up our deep-rooted subconscious programming. As workplaces become increasingly dynamic and host multiple generations, we invite you to question some commonly held assumptions about older professionals.

Assumption 1: Older professionals do not invest in skills

In China, courses for the elderly sell out within seconds of being announced. Studies show that a large number of people change careers in their 40s/ 50s and learn new skills. Infact, AARP found that 8 out of 10 elder workers feel that learning something new is critical for an ideal job.

These indicators challenge the myth that older professionals aren’t invested in learning. Dr. Peter Cappelli of Wharton School argues that today’s older generation is digitally savvy, uses mobiles and e-books, and is excited to learn new, marketable skills that help them grow.

Staying active, avoiding boredom, or earning money – whatever the reason, a large number of older workers are continuing to work well beyond retirement, and even considering a career change. Author Angela Duckworth shares that people develop the capacity for long-term passion and perseverance, as they get older.

Science proves that work plays an important role in supporting the longevity of physical and mental health. 54% of those nearing retirement take meaningful steps to prepare themselves for a post-retirement career, indicating that older employees are in no rush to slow down.

Is it? According to The Wall Street Journal, the accounting firm PKF O’Connor Davies LLP hires accountants who have “aged out” at other firms. The reason: they bring value, contacts, and a lifetime of expertise. As mentioned earlier, different aspects of job performance – such as the ability to focus, make creative connections, and solve problems – actually get better with age.

That’s why Goldman Sachs makes the most of its ‘returnship program’ by hiring senior workers, as it helps the company access a pool of mature skill sets. Lisa Krouse, HR officer at FCCI, an insurance company, says that 50% of their workforce is above 50. The company benefits from their experienced perspective and better evaluation of risks.

Myths and beliefs, such as the ones listed here, prevent us from making the most of age-related diversity. Knowing that some of these common assumptions can be challenged, how would you like to make your workplace less ageist?