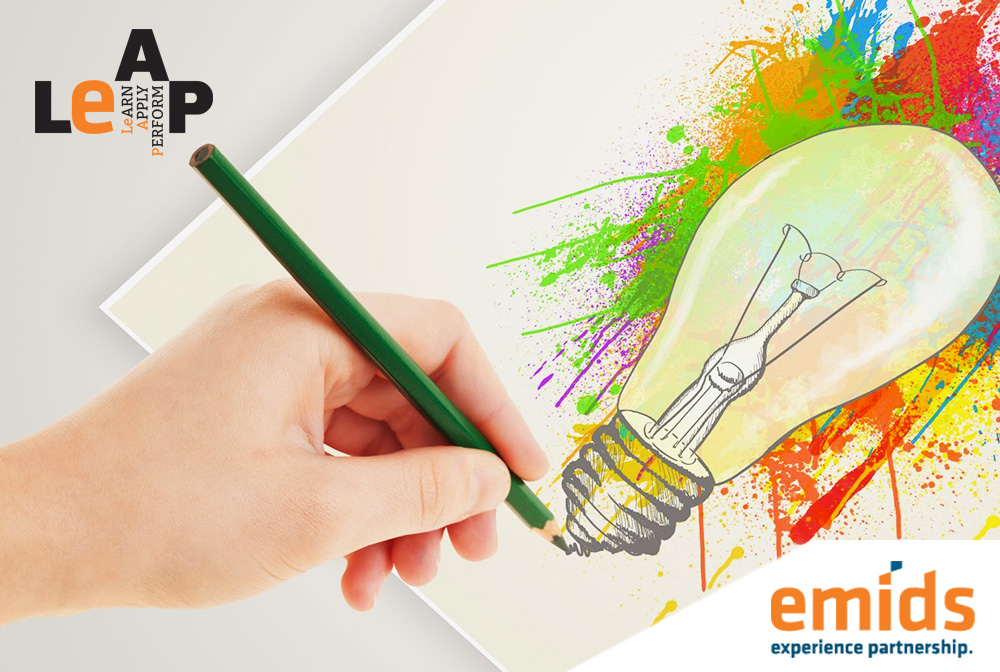 Can creativity be taught?

Creativity is given a lot of importance today in educational and professional settings and yet the ‘creatives’ cannot seem to really break any of their barriers. Educational institutions try to imbibe a curriculum that would force students to think past their theoretical syllabi and use their imagination in putting those theories to practical use. But in a classroom setting, a creative child might be looked upon as difficult or a problem-child. The grading system of most institutions do not allow for ambiguous answers (or in other words, an answer that does not fit the teacher’s answer code). Similarly, in a professional setting, employers may try to form brainstorming activities in an attempt to get their employees to think out of the box. But they may not necessarily want their employees to be thinking creative all the time, as the stereotypes surrounding such individuals continue to exist. A creative employee could be seen as difficult to get along within a team or even temperamental. Everywhere, people are trying to be more creative, but can it really be taught?

One of the first questions to arise is the definition of creativity, and as said by Jacob Goldenberg, Professor of Marketing at the Arison School of Business, “We shouldn’t confuse innovation and creativity. Creativity refers to the idea, not to the system [product, service, process, etc.] that was built around it. For example, online banking is a great innovation, but the idea [of using the Internet to replace the branch] was not creative. It was expected years before it was implemented. ”Creativity is not about making an already existing idea better but to challenge existing ideas and to create something original.”

Most theorists seem to agree that all children are born with a certain amount of creativity, and it is the environment where that creativity resides, that will tell of its flourish or decline. So possibly, in order to teach creativity, it would be ideal to create environments where it can grow, or in the case of an adult, to teach the process of creativity and the means to engage in that process. According to Robert and Michele Root-Bernstein, this at best could rekindle some of the creative-thinking we possessed as children. They believe creativity can be modeled, promoted and nurtured, but not taught in itself.

For an individual to be creative, they require adept knowledge and a specific set of skills in a particular field and perhaps even in certain subsequent fields, but what will define their creativity in that field is their unique approach to problems encountered. Thus, the importance of a proper educational setting is of due significance and is not being minimalized, but it creates a need for a certain bar of creative space surrounding that education. Though theorists may debate over whether creativity is not different from any skill that can be taught, most of them are in consensus that it can definitely be nurtured and induced in the right kind of environment.