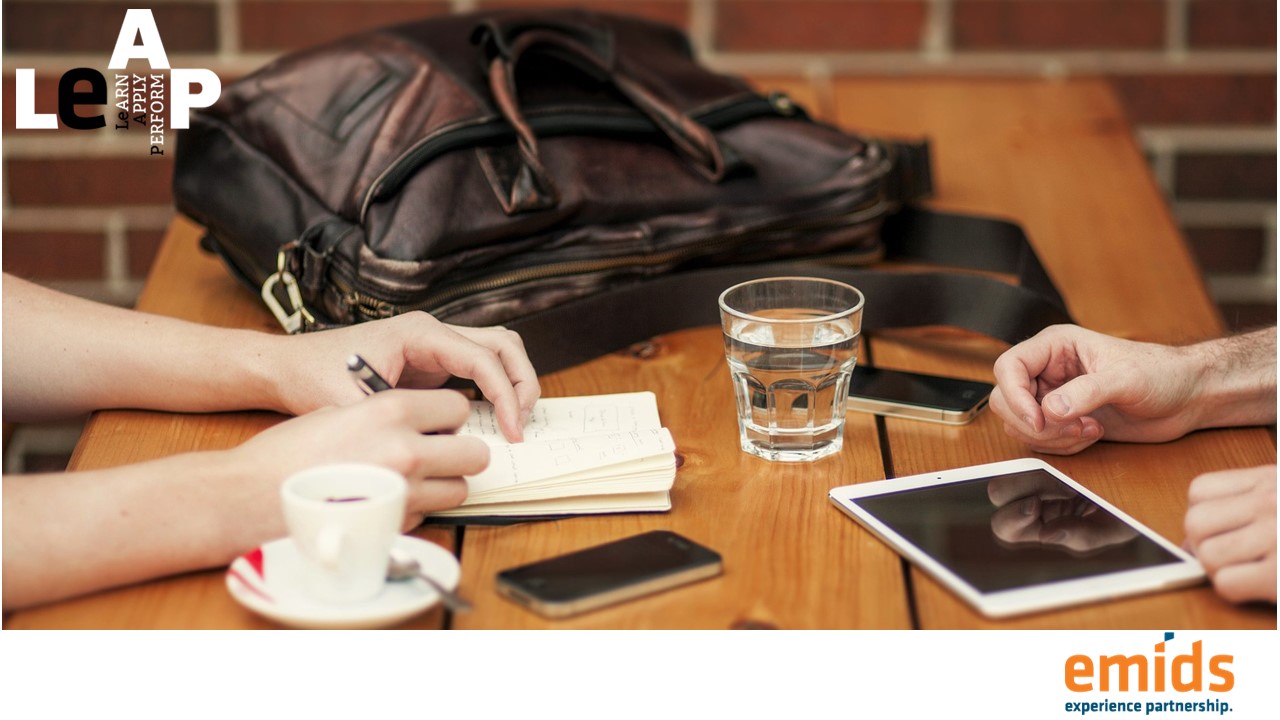 Can the language of design speak for itself?

When was last time you prepared for a sport? Or, let us put it this way, how many forms of sport were you ever associated with? Evidence points out that an average individual is associated with a minimum number of two sports in a lifetime. Now that’s not too bad isn’t it?  If you are reading this and you are still associated with some form of sports (lucky you!) then you would know that, regardless of the nature of the game, the final objective remains the same – to win at any cost. The preparation and approach to a sport however, may vary depending on what your objectives are. For a soccer player, it could be a combination of team co-ordination, skill and stamina, while for a cricket player it may be a combination of focus, hand-eye co-ordination and shot selection. Thus, we can clearly note the difference in the approach of every sport, regardless of the common outcomes. Creating a design language for a cross platform app is no different. Regardless of the outcome (fast friendly and rich user experience), the approach to designing an app for iOS would vary vastly from designing an Android app.

In a recent study at the design unit of Google, it was revealed that a new approach in designing software called material design was making waves. Google defines material design as a new approach to cross-product, cross-platform design that uses tangible surfaces, bold graphic design, and meaningful motion to help define the way software should behave.

This is one of the most underrated and yet the most critical component of material design. It is underrated because of its simplicity but critical, because it is the first ‘touchpoint’ or interactive element of a design. As human interaction with technology has seen an unprecedented rise, it becomes imperative that the language of design speaks for itself. Both critics and designers over the years have agreed on one basic fact about simplistic design, and that simply is that it is the hardest to accomplish. As easy as it may appear, “A great design should ideally appeal to the heart and not to the eye” in the words of a famous fashion designer.

So how does that translate into material design? The answer to that is fairly simple; a great material design can be easy to ignore but hard to not get used to! Simple yet powerful effects like intuitive designs have now caught the fancy of next generation designers. Can an app icon intuitively expand to meet the user’s touch? This design intuition is termed as magnetic gesture and is the next ‘simple’ design invention in the ranks.  Incidentally, iOS is answering that very question through a simple blur effect while Android has tried to get there with shadows and elevated surfaces. Regardless of how the effect is created, the language of design is exploding with such proximities.

Fonts and Patterns play a key part in UI design and while both iOS and Android have their preferred fonts, they can be used in Light, Condensed, or Broad variations to match your app type. However, if you are an existing brand, there is no harm in extending your brand’s font palette along with color and preferred elements and icon list. It is to be noted that Android’s font engine and rasterizer is very different from iOS and hence there is no harm in being experimental.

The layout follows a strict grid system to keep the approach fresh and neatly stacked. This way, users have the convenience to go through a whole lot of information without having to worry about missing out on key information. This stacked approach also has other advantages such as touch based inputs and behavior semantics along with lending a bit of predictability of the app platform usage for the average user. Once the user gets accustomed to a certain pattern of usage, it becomes easier for the analysis team to understand the journey of a user through the app and that can serve as data for continuous improvement.

Having touched base with the elementary objects in material design, we will in our next publication, look to solve the factors that define the differences in design approach of iOS and Android.