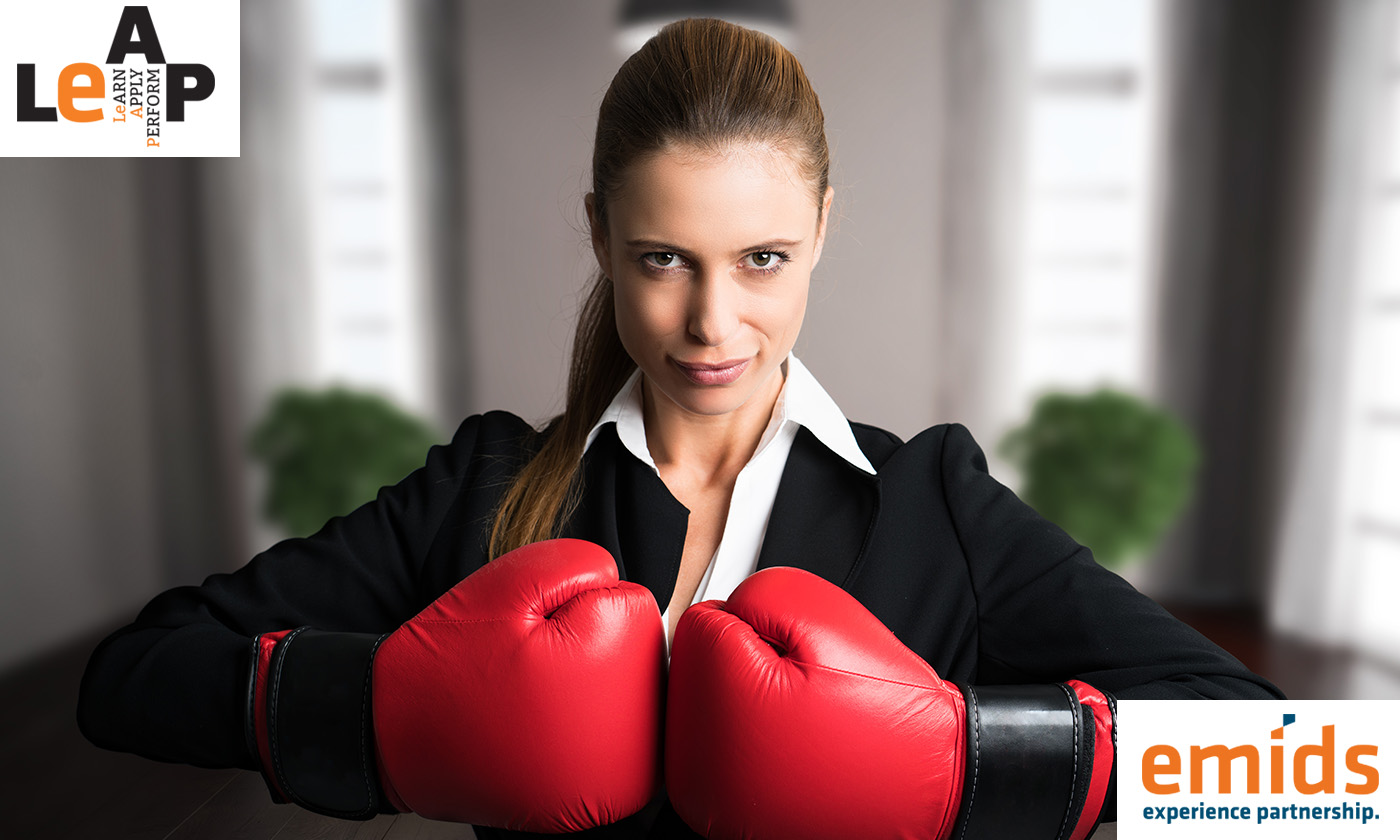 Courage at work is an attractive quality. Demonstrate it.

In the Game of Thrones, R.R. Martin’s character Bran, a seven-year-old boy, asks his father, “Can a man still be brave if he’s afraid?” “That is the only time a man can be brave,” his father told him. Do you agree?

Think of the times at your workplace, when something unfair happened. Like a colleague being promoted because of favoritism. Or someone making an inappropriate sexual or racist remark about a team member. Would you speak up and address such an instance? If you do, then you’d be displaying courage – choosing to take a worthy action, despite potential risks. Because you would be ruffling some feathers! Yet, the prospect of positive change is alluring to all of us.

So, how can we all be courageous, while minimizing the risks that come with it? There are some ideas recommended by James R. Detert, Dean of Executive Leadership Education at the University of Virginia:

Build yourself up. There is a specific quality associated with people who stand up against injustice and are rewarded for it – they are trustworthy. Says Detert, “such employees have often spent months establishing that they excel at their jobs and are invested in the organization. They’ve demonstrated that they’re able to stand both apart from and with those whose support they need.” This way, they accumulate idiosyncrasy credits — goodwill derived from their competence and positive interpersonal connections, which they can bank upon. So, ask yourself, what can you do to build credibility? How can you become a team member who is dependable?

Choose your battles. Quoting Detert, “Not every opportunity to display courage is worth taking.” Sometimes, you need to sit on the sidelines. Here’s how you choose when to stand up. Ask yourself:

Persuade effectively. Ready to take action? Then it is time to consider three things – how you frame the issue such that your audience can relate to it, using contemporary data to support your stance, and learning how to manage the emotions that show up in the group. Essentially, spend some time to figure out how you can align with the organization’s values, and also ensure that decision makers don’t feel attacked.

Once you create a stir about any topic, know that it has a life of its own. Follow up and keep conversations going. Being courageous is not a heroic act that is out of reach for many. It takes dedication and clarity. That’s something all of us have!