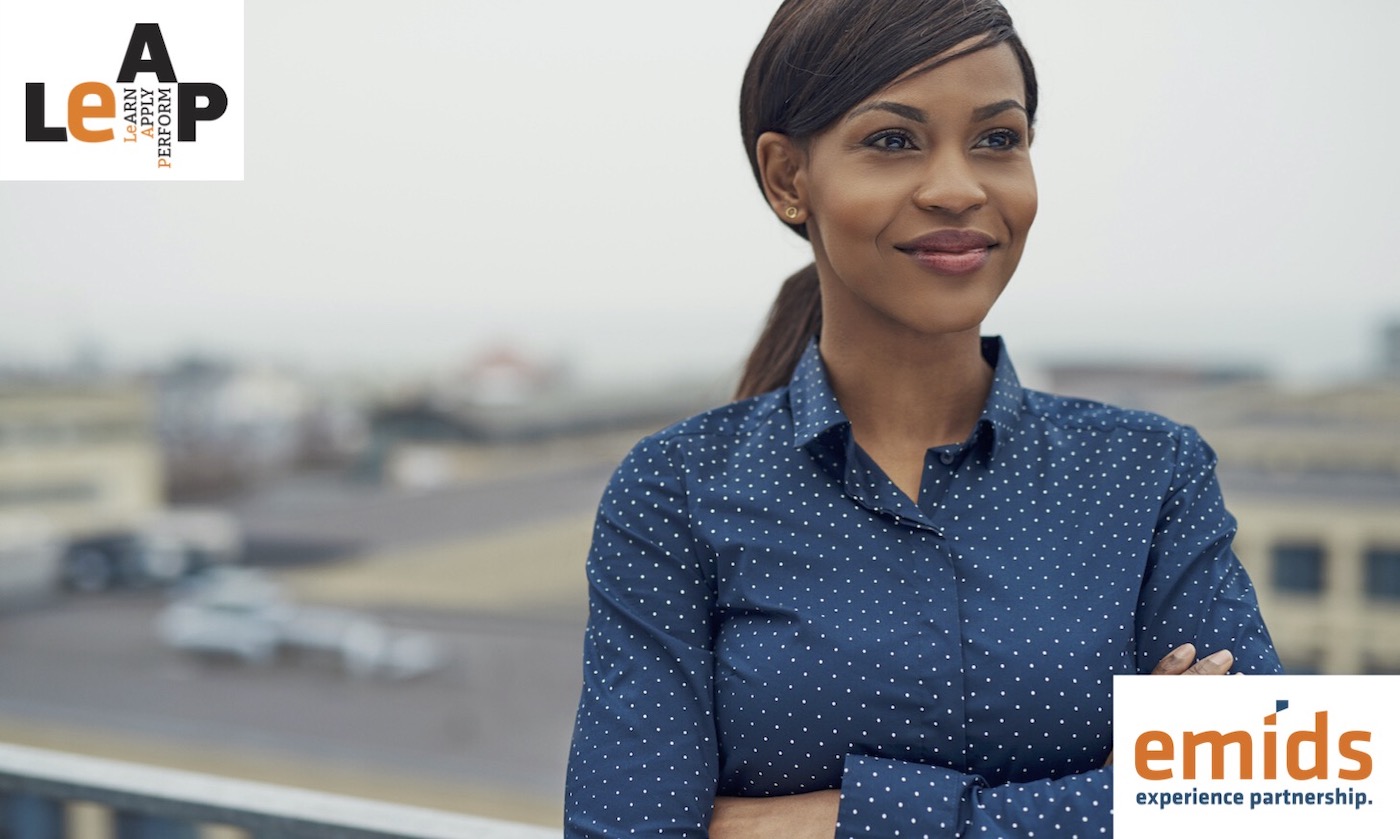 Creating a safe space to admit mistakes: lessons from the Loss of Confidence Project

Admitting to a mistake can be painfully difficult, especially when it means the unraveling of months or even years of work.

As a scientist, Julia Rohrer understood that research endeavors had to start on a foundation of truth. But as a psychologist, she also realized that the same truth-loving researchers were often reluctant to admit when they had been wrong about a hypothesis. This results in reduced innovation as explorers of scientific truth shy away from anything that could prove their earlier work wrong.

That’s why she started the Loss of Confidence project, a safe place for psychologists like her to admit to mistakes in their research papers. This was meant to help them self-correct and move on, offer clarity to other researchers who may have otherwise used unreliable research, and dilute the culture of intellectual arrogance.

Why is it hard to admit that you are wrong?

While many of Julia’s peers appreciated this initiative, very few came forward to admit that their research was flawed or unreplicable.

Not surprising. The stigma attached to being wrong can get more intense in a profession founded on impartial truth. To overcome this, Julia first created a virtual safe space by enabling those interested to fill up a form and share it with her team. Second, she offered a reward to those researchers who opened up to their mistakes. Participants who did fill-up the form might have some of their earlier (often popular) findings discredited, but by being honest, they were presented with the chance to become a co-author of her research paper.

The third benefit was possibly the best — the chance to create new, more accurate research. By making it easier for psychologists to say that they could have been wrong, the project enabled them to “fail fast,” as the adage goes in innovation-driven organizations.

The positive effects of self-correction

Owning up to mistakes enables an individual to self-correct faster and gives the entire scientific community the chance to catch errors before they become the foundation for other work. Besides, many of the problems or flawed methodologies that a scientist might admit to are often shared by his or her peers as well. When Dana Carney, one of the authors of a research paper on power poses, admitted six years later that she no longer had faith in her earlier research due to ‘failed replications’, she earned a lot of respect for bravely admitting to what she believed was a mistake.

Looking at Julia’s efforts at generating honesty and intellectual humility through her Loss of Confidence project, do you think you could create a similar safe space for your team? We invite you to start an initiative that helps you and your peers admit to and learn from mistakes.