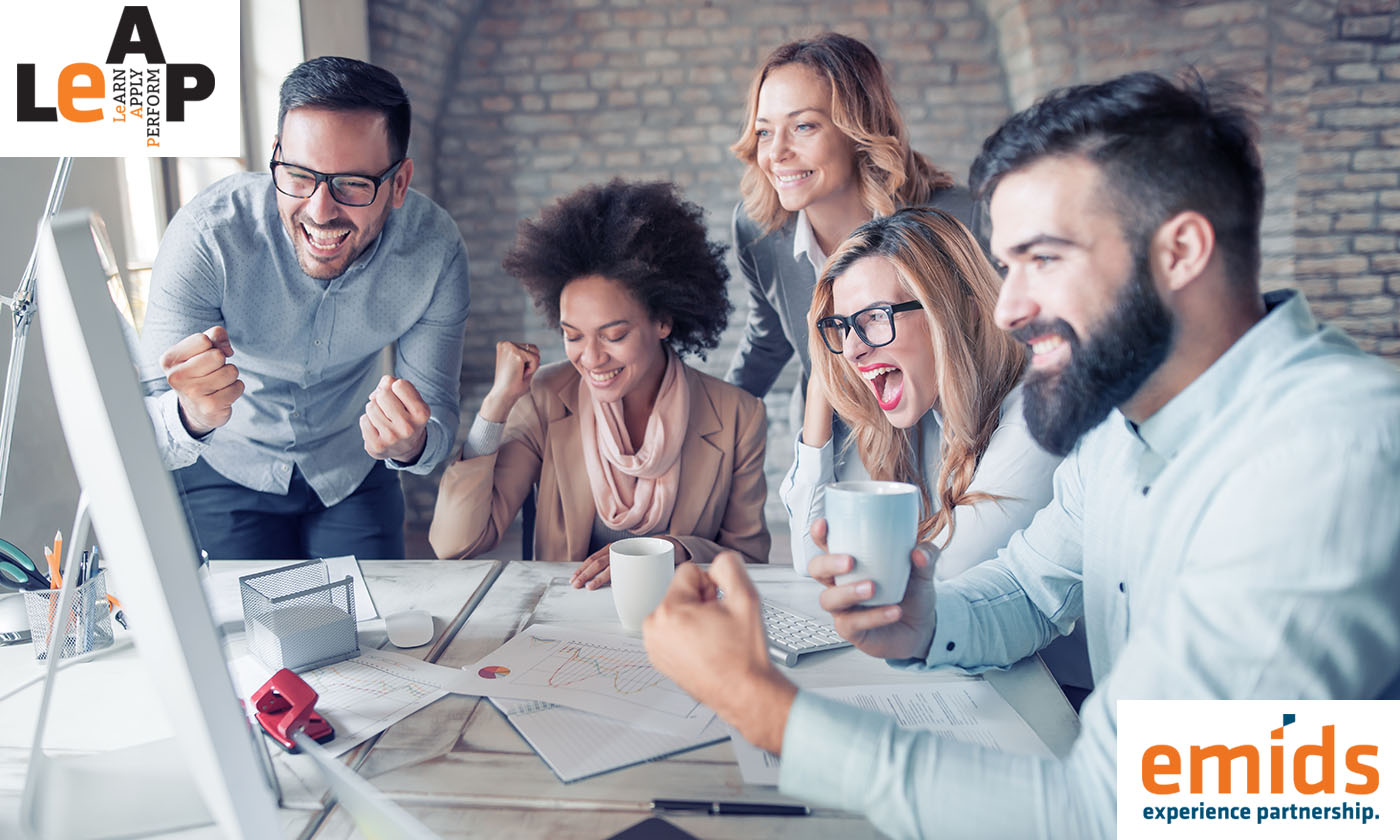 Creating a space for innovation? Focus on its culture.

In an earlier post, we had spoken about innovation labs/ teams – initiatives which, while being separate from the parent organization and its products, work on creating new offerings that yield higher strategic value. While we looked at the purpose of such teams and the kind of people they need, we realized that there is another key element, which could make or break such initiatives. It is the culture, which needs to be significantly different from that of the parent organization. It is a sub-culture or even a counter-culture.

Let’s look at the pillars of this culture:

While you may have these attributes in your company culture at large, how about letting a product development team create its own culture? Then you’ll know if the labs are for you.