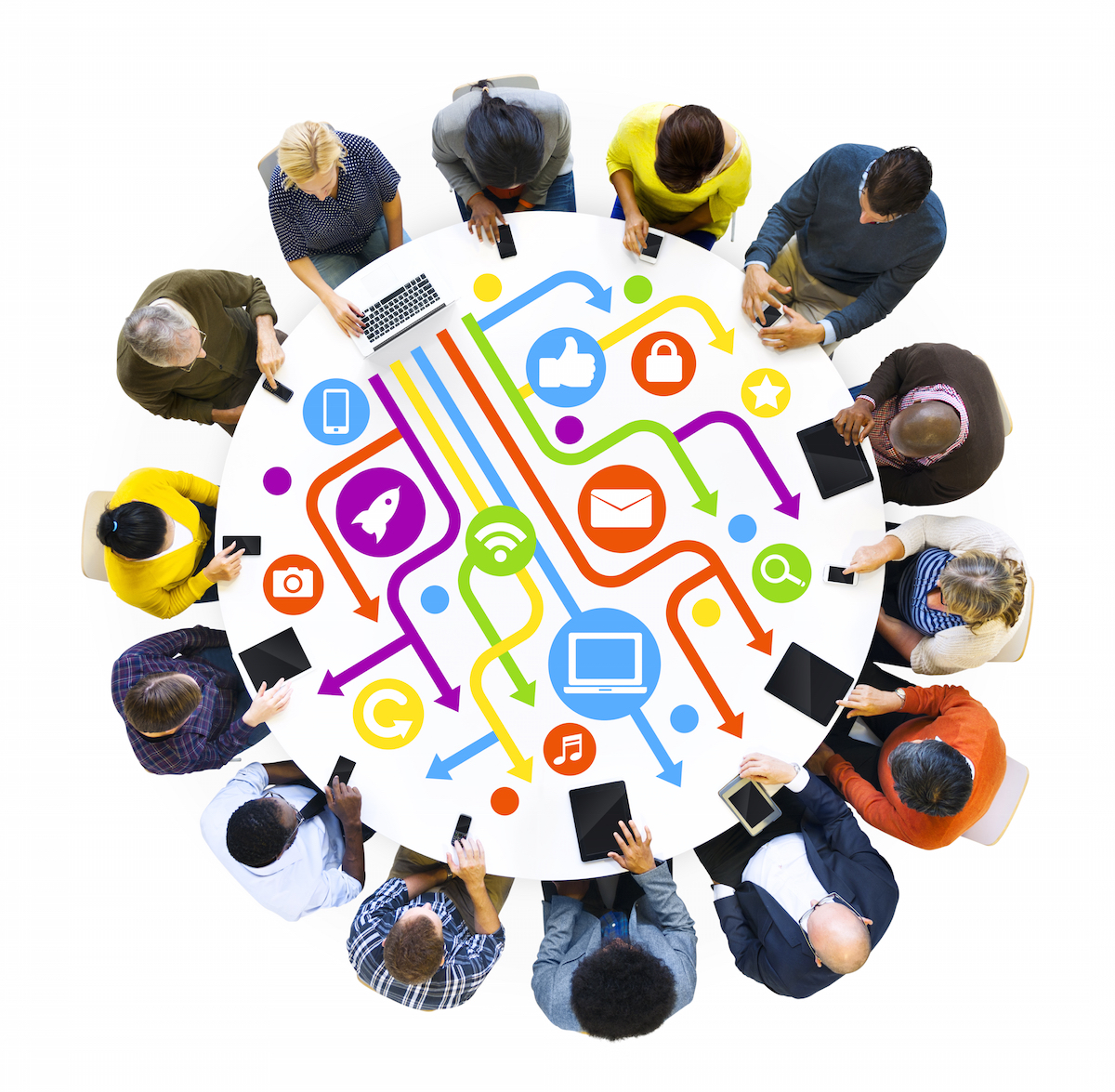 Here is an interesting trivia-the Windows Operating System (Vista) had around 50 million lines of code and an average modern car has 100 million. Isn’t that fascinating! And this is old data- as we develop more complex and smarter applications, the level of coding required is only going to increase. And that’s not a simple effort, when you consider, after coding a thorough and rigorous quality testing needs to be completed as well.
(http://www.informationisbeautiful.net/visualizations/million-lines-of-code/)

As the tech industry burgeons, the traditional method of using only local talent pool would be cumbersome and redundant. Thankfully, the Internet and cloud computing has come with an alternative solution. Crowdsource development and crowdsource testing are emerging trends with huge investments riding on them.

For starters, how does crowdsource testing or crowd-testing work? An effective testing methodology would look at intuitive and ambiguous test scenarios that help find defects. With crowd-testing, the sphere expands, by including more diverse people who are able to test scenarios or prototypes. That means that developers now have a wider variety of people who can test various scenario matrix (e.g. different matrix of browsers/OS) and hence a higher chance of problems being found out, before it reaches the final consumer. Crowdsource testing can be leveraged irrespective of the software methodology or the end-product. Functional, Load, Usability and White Hat security testing options are available across most crowd-testing groups. Global crowd-testing communities are able to help test, localized scenarios of language/ISP etc. Similarly for beta testing, most organizations largely prefer the crowd-testing methodology, as it closely mimics ground reality.

The crowd-testing method also strengthens how bug reporting and documentation of test scenarios are documented. Testers use, video based bug reporting, screen shot bug reporting and picture bug reporting along with a detailed bug report to communicate with the developers. Since these are so well articulated, recreating the bugs for developers has become easier. As the online testing industry grows, communities and blogs on tutorials, tools, latest trends, checklists, how-to, and test case scenarios are being created and shared across. An indication that this industry is maturing by normalizing hygiene factors across the board for all organizations and regions to follow.

Crowd-testing is currently a more inexpensive and a viable option for organizations. With lower operation costs, organizations still benefit from fluidity and expertise within teams based on the project .For example, a web based product when being adapted for a handheld device requires the expertise of those who are adept at handheld device platforms/devices test matrix. Rather than use the in-house expert who are likely to be web-based testers, a crowd-testing firm would bring in wider test scenarios before the release. Crowd-testing workforces are an interesting mix of students, technical hobbyists, developers at home and testing professionals. A very popular method of crowd-testing is the BugBounty, which rewards software hobbyists and researchers for finding bugs in large prototypes.

Many large and traditional firms want to break free from the sterile in-house labs and test their apps on the ground and get a sense of reality. But the biggest push for crowd-testing comes from small to medium sized firms and the many e-commerce platforms, who need to garner quick feedback for their app.

Crowd-source testing communities will only mature and get bigger as the industry grows. Jeff Howe, who coined the term crowdsourcing, suggested that it encouraged the best-qualified and most creative participants to give input to a project.