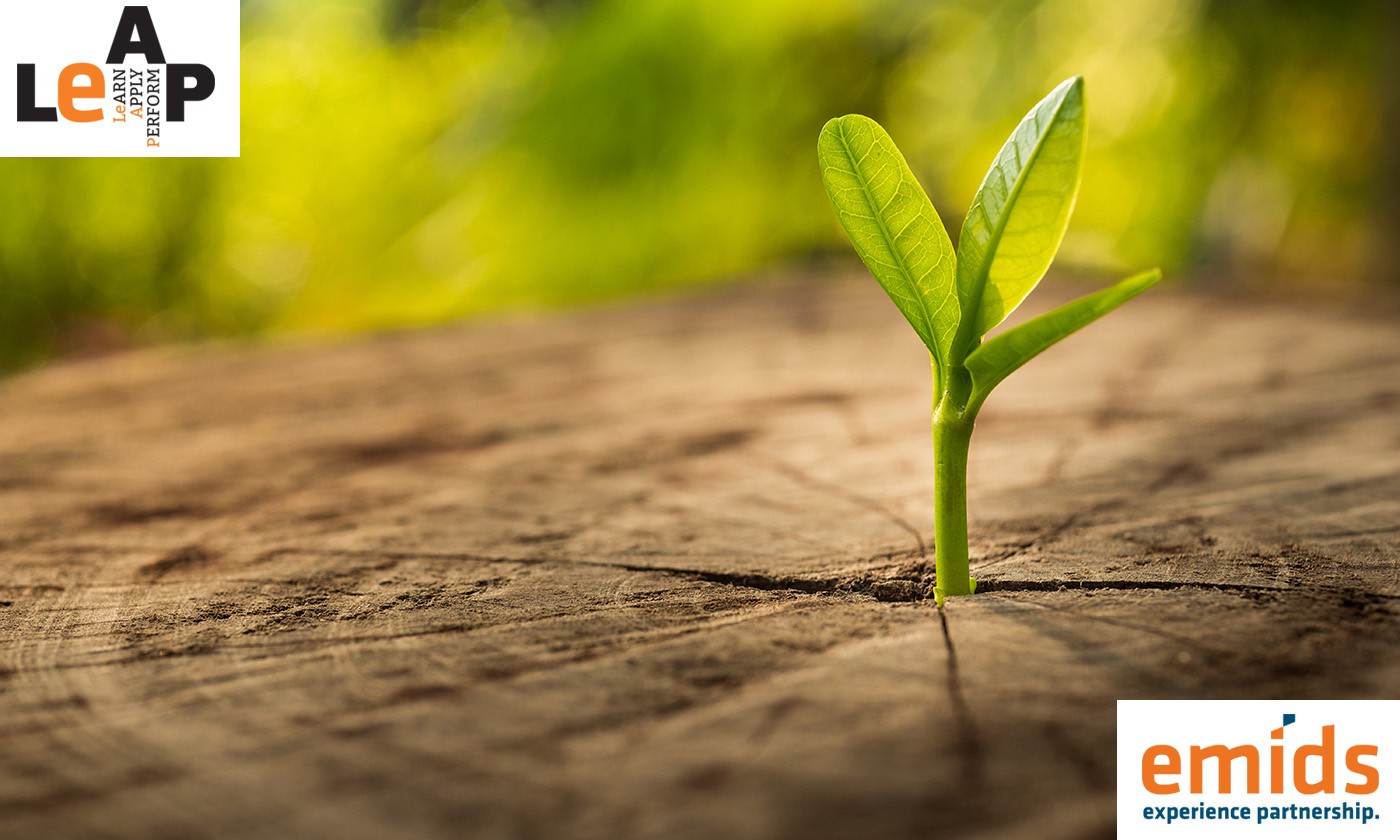 Disappointment is inevitable. Being stuck in it is not.

During the First World War, Winston Churchill was demoted from his position as First Lord of the Admiralty, because his plan to capture Istanbul failed. He had sent a fleet through the Dardanelles Strait, to fight Turkey, and force them to quit. It didn’t work and tens of thousands died. Churchill was disgraced.

To cope with this calamity, he moved away from politics, and reflected on what had happened. Churchill realized that it was more constructive to reframe his disappointments as learning experiences, so he could cope better. That way, his disappointments could be a catalyst for personal growth.

Do the rest of us deal with disappointments the same way? You guessed it – no.

At work, disappointment takes many forms: not getting the promotion you wanted, someone else taking credit for your work, your ideas being glazed over, not having supportive colleagues, or even finding discrepancies between what’s preached and what’s practiced. The list goes on. To deal with these, says psychoanalyst Manfred Vries, we often have two strategies:

Unfortunately, Vries says, neither of these strategies help overcome disappointment. We get stuck. What do we do then? Vries recommends the following:

If you think of it, disappointment is inevitable. But, remember what Martin Luther King said, “We must accept infinite disappointment, but never lose infinite hope.”