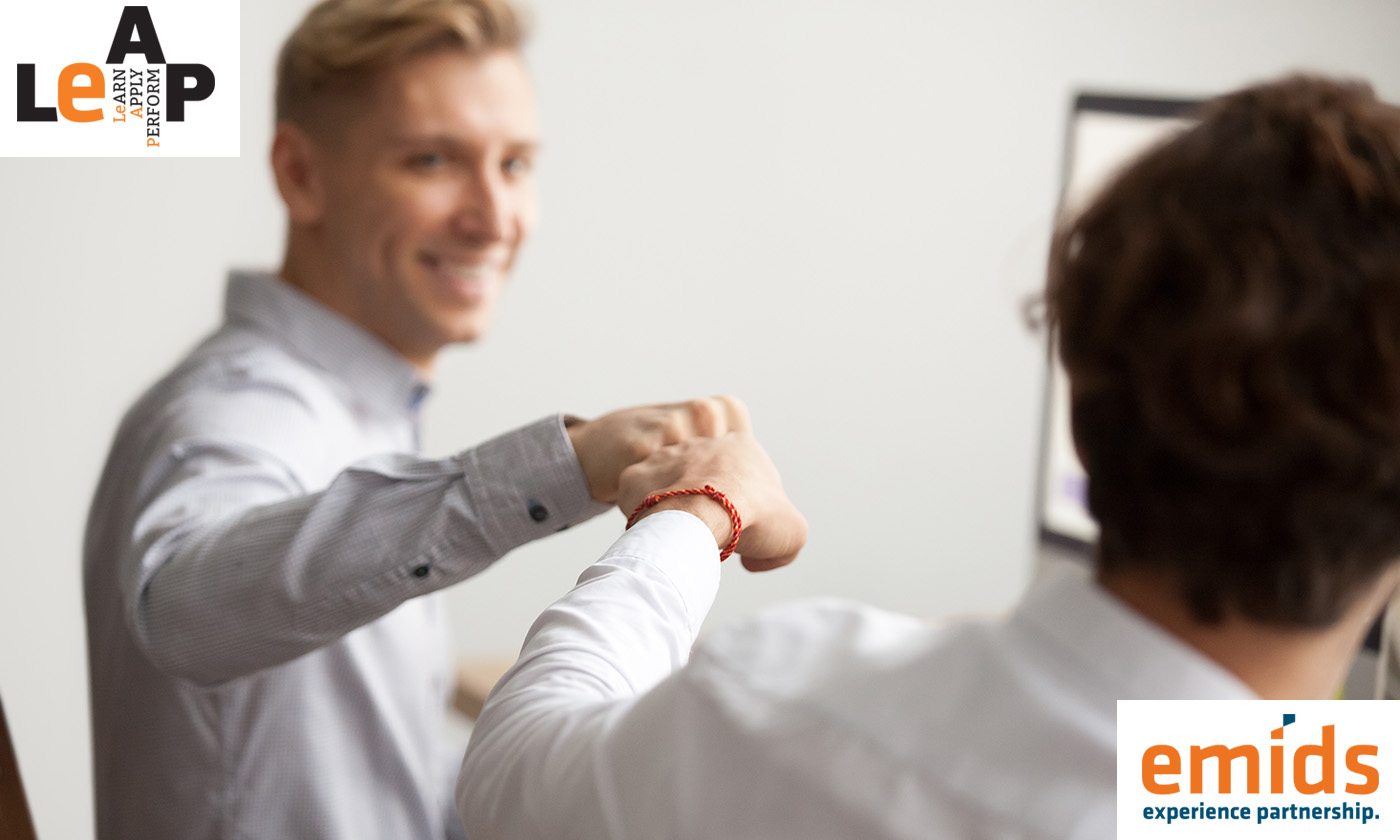 Do you confront it, or let it go?

Do you believe that:

If you believe the first statement, then you are more likely to stand-up against bias, and confront it.

Right after we hear a racist or sexist remark, we have two options: confrontation or silence. Not all of us resist. But some of us readily do. Prof. Aneeta Rattan, London Business School, set out to study the latter by asking what helps us fight against discriminatory behavior at our workplace.

Her theory: if you believe that people can change, then you would speak up as a way to express your disagreement with the biased comment, as well as bring about change in the other person’s mindset.

She studied 464 minority groups, and found that those who confronted bias:

The onus of confrontation should not rest on minority groups alone. So, leaders can urge everyone in an organization to take on the responsibility by following practices like these:

Addressing discriminatory behavior is both courageous, and risky. And it’s upto you to balance them both. Just keep your cool when you’re at it.