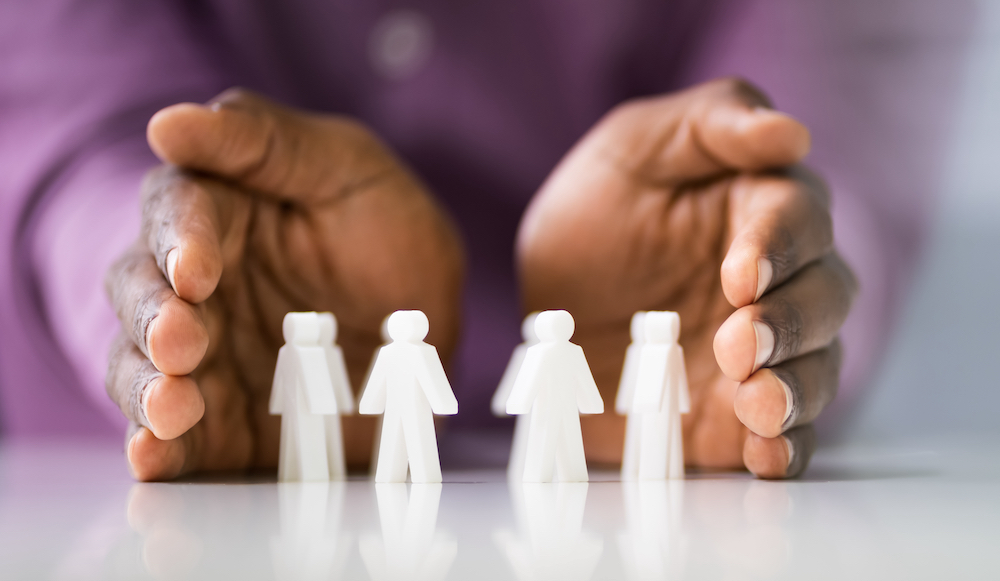 The world is seeing many changes after the COVID-19 pandemic. The ones oft-talked about are the pros and cons of working from home (WFH), how organizations are reframing productivity, or the impact of digital operations. For a portion of the population though, the shift to WFH has proved more difficult, not due to working conditions, but because of rising cases of domestic violence.

According to the UN, typically, one in three women experience physical or sexual violence from a partner. An earlier study in 2019 remarks how nearly 52% of the men surveyed report being victims of spousal abuse.

Until the 1970s, domestic violence was considered a private affair and victims, who were largely women, had very little external help. Recognized now as a human rights violation and as part of citizen welfare, domestic violence is an issue fought on several fronts – personal, legal, and societal.

In such a context, should companies get involved?

In short, the answer is yes; mainly because domestic abuse has an all-pervading effect.

A study on domestic violence presents some interesting findings on what employees think about it and its overall impact. For instance, 70% felt that it is not merely a personal issue and that it does affect the workplace. 81% feel that companies or employers should extend help to their employees who are survivors. More than half of women surveyed mentioned that they felt better after speaking to someone at work about their experience.

Examining the consequences of domestic abuse, studies show increased sickness, absence, lack of motivation, and reduced productivity at the office. In the case of women, lack of motivation to pursue fulfilling career paths further affects workplace diversity and gender equality in the economy.

These interconnections were already established when employees used to work in physical offices. With the shift towards remote working models, more companies are recognizing that employee welfare, even in their home environments, should be a key priority.

What companies are doing

Hindustan Unilever Limited (HUL), popularly known as Unilever, unveiled a policy in December 2020 to help its employees combat domestic abuse and access effective support. This has come at the right time. In the first month of the lockdown, India’s cases of domestic violence nearly doubled.

Many are embracing the view that it is their duty to care for their employees, especially as the lines between personal and professional lives blur.

In 2019, Vodafone understood that, for employees facing domestic violence, the workplace is their safe space. They began, much like Unilever, by establishing policies and support systems for affected employees. Managers and employers were trained and counselled on responding appropriately. Then they developed a complete toolkit for assistance, prevention, and support.

Since COVID-19 began, a large portion of this support has shifted online. Companies are revising their domestic violence responses to include digital channels and ensure one-to-one communication with employees. Since it is harder to spot affected employees nowadays, companies are also studying how to better identify those that need assistance and how to offer this to them.

Know of an instance where a colleague or someone benefitted from a unique approach to safeguard them from domestic violence? Let us know.