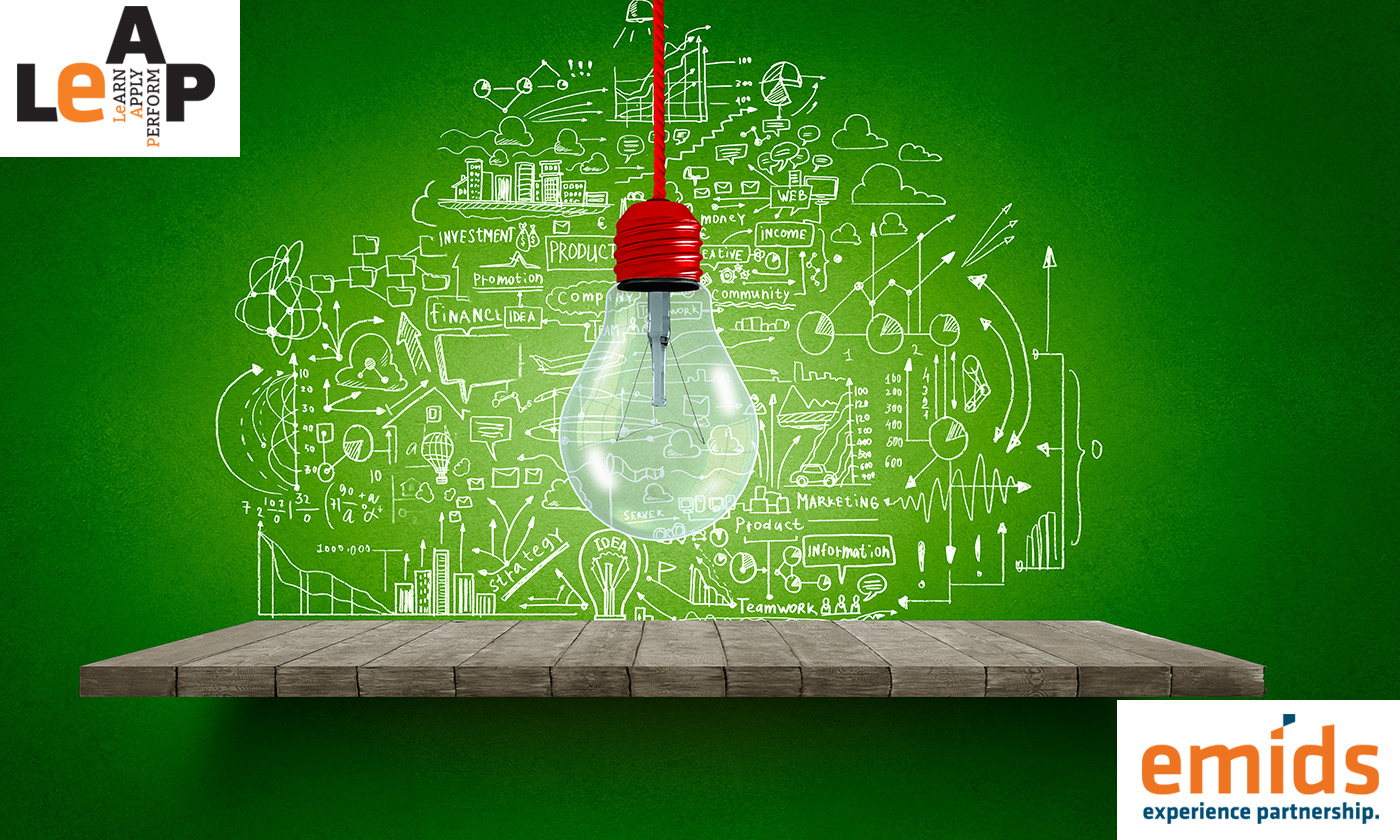 We brainstorm in groups with the hope of generating novel ideas. In principle, that sounds valid. But, a study conducted by scientists from 3M showed the opposite was true. Half of the participants were placed in groups of four, while the other half worked alone. The solo workers generated 40% more ideas than those who worked in groups. Not only more, but they generated ideas of higher quality.

However, brainstorming is a beneficial practice for teams. What can we do to make the most of it? Start frame-storming instead: generate questions and multiple perspectives to a problem, to change the frame of reference.

Warren Berger, author of ‘Question’, believes “encouraging people to formulate lots of questions around a problem can lead to deeper analysis and a better understanding of that problem—which, eventually, can yield smarter ideas on how to tackle it.” This technique is popular in companies like Microsoft and Kaiser Permanente.

Here are the components of frame-storming.

Seeking answers is the norm. However, seeking the right question is a radical trend. Are you willing to ask?