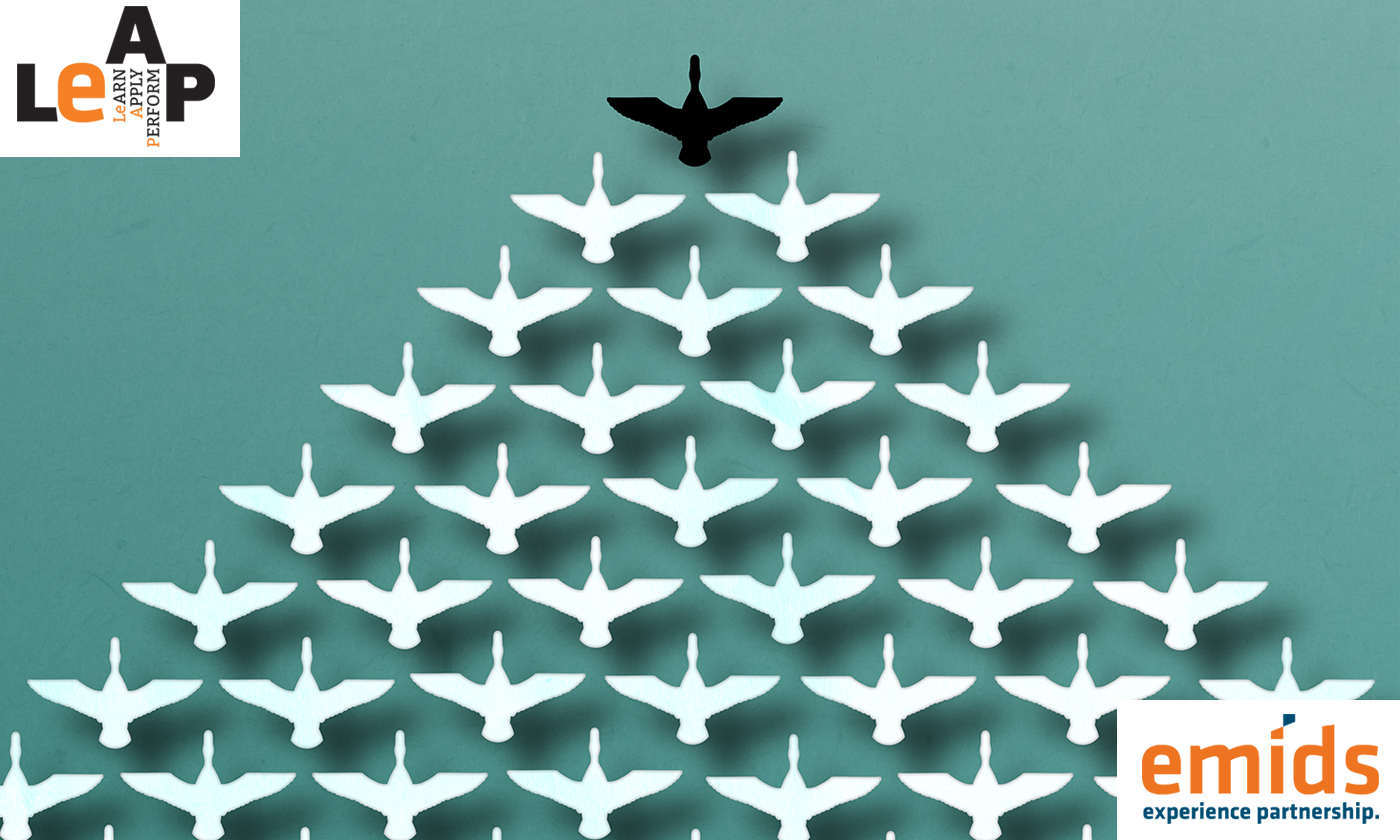 Don’t play the Trump card yet!

Here is how to build your own style.

If you’ve been following the American Presidential Election Campaigns for 2016, you know who Donald Trump is. You might also know him as a business tycoon, but for this article, we’ll focus on his identity as a presidential candidate. Take a moment to think about him. You’ll realize he has a very distinct, albeit controversial leadership style. If you’ve wondered what about his style is likeable, the answer is that he is perceived to be ‘real’- someone who speaks his mind and speaks the ‘truth’. Most leaders aren’t considered so. However, it is also the same reason why people don’t like him. Not everyone appreciates the unassessed sharing of his thoughts.

This quality of being authentic is much sought after in organizational leaders. It is a trending leadership research area. The challenge with this style, however, lies in its interpretation. When someone takes on the Donald Trump brand of authentic leadership and says, “I am what I am. It’s upto you to take it or leave it,” the leader creates more strife than solidarity. It rubs people the wrong way. That’s not what we want you to aim for!

What then is the ideal form of authenticity in leaders? Let’s explore three key factors.

A crucial thing to remember here is to remain curious about others as well. According to Geoffe and Jones (2005), “Pride in one’s roots, however, needs to be carefully handled. An organization whose CEO trumpets his heritage may well be intimidating or offensive to employees—and customers—who hail from elsewhere.”

In a nut shell, authentic leadership is unique to each person. We invite you to move beyond all traditional notions of leadership, and create your own brand, using some of the practices mentioned. What would that look like for you?