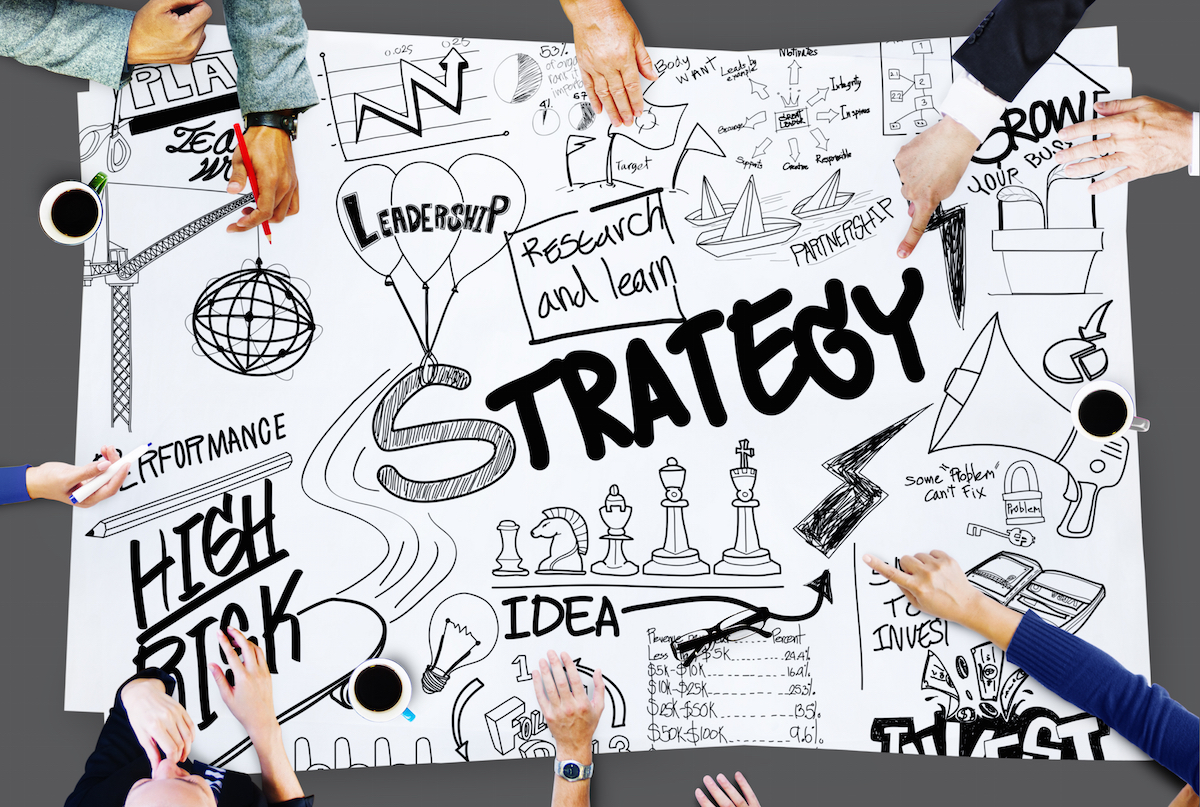 Has it ever happened to you? As a manager or senior professional staffing for a key project, you need to build an ace team. You choose the most skilled individuals from across the organization and think it’s going to be smooth sailing. But there are hiccups. Your star performers disagree on just about everything. Project progress gets affected.

Before you rush to change the team composition or despair, understand that it takes time to build a team. Bringing people together is just the first step.

According to Bruce Tuckman, who carried out extensive research in the field of group dynamics, groups go through the stages of forming, storming, norming and performing. These stages refer to the journey of the group – members come together as individuals and are then transformed into a single, cohesive group committed to achieving common goals.

From ‘forming’ to ‘performing’, it is a gradual journey for teams. People move from one phase to another, over a period. Some groups might not make it past the storming stage and not all teams reach the stage of exceptional performance.

As a leader or senior manager, assess which stage your group is at and see how you can help take it to the next stage. Ace teams after all, are not born. They are made.