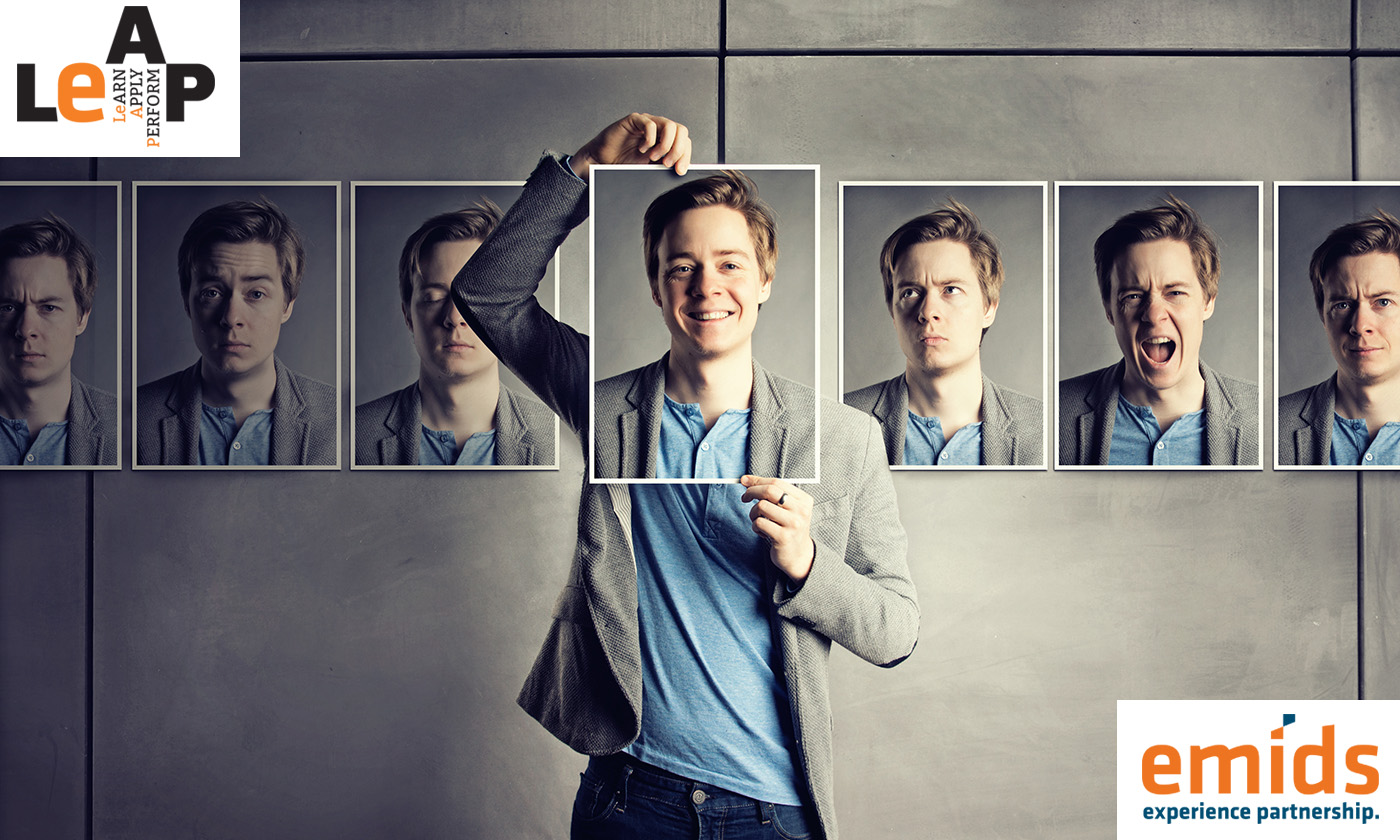 Extraversion is not the only way to go.

When it comes to personality types, people can largely be ascribed to two buckets – introverts and extroverts. In professional settings, one often sees extroverts being considered more, because of traits like assertiveness, zeal and an ability to have effective conversations. A common notion stemming from this charisma, is that they make better business leaders. However, according to a Harvard Business School study, introverts are more successful at leading proactive employees, and earning higher profits.

What really works in their favor, when they are not likely to engage in self-promotion?

They listen for the deeper message. Researcher Taylor Crouch, University of Maryland, believes that to lead people in a certain direction, it’s absolutely necessary that we understand their desires, perspectives, and thoughts. That happens most naturally when we listen. Not only does this practice create room for other people to speak more, but it also makes it easier for leaders to empathize with their teams. They are able to weave a more personalized, human-centric leadership style, into their interactions.

They are likely to make thorough decisions. A Harvard University study by Dr. Randy Buckner, shows that the brains of introverts have thicker gray matter in the pre-frontal cortex – a region associated with abstract thought and decision making. As a result, they are more inclined to ponder, reflect, and make decisions only after thinking through all possible pros and cons. Extroverts on the other hand have thinner gray matter layers, and hence are more spontaneous.

They tend to be more creative. Psychologist Mihaly Csikszentmihalyi says, “Hire good people, and leave them alone.” According to his research, the most powerful inventors are introverts. For example, Steve Wozniak invented the first Apple computer while sitting alone in his cubicle in Hewlett-Packard (2011). He credited his ability to innovate to his time spent alone. Even McKinsey researchers say, if we could increase the time we spend alone, by 15-20%, the overall workplace productivity would double.

They are effective collaborators. In lieu of their sharp listening and observation skills, introverts are aware of their strengths and improvement areas, as well as others’. They successfully form teams where everyone’s strengths are leveraged. One such team is of Facebook CEO Mark Zuckerberg, and COO Sheryl Sandberg. He chooses to remain behind the scenes, tending to analytics, while she, being the more outgoing one, builds the business and connections.

Remember, that both personality types have their benefits. But, because extroverts are more visible, the masses are more biased towards them. Statistically though, we have both kinds in equal numbers. So why not bring them together, and let them shine?