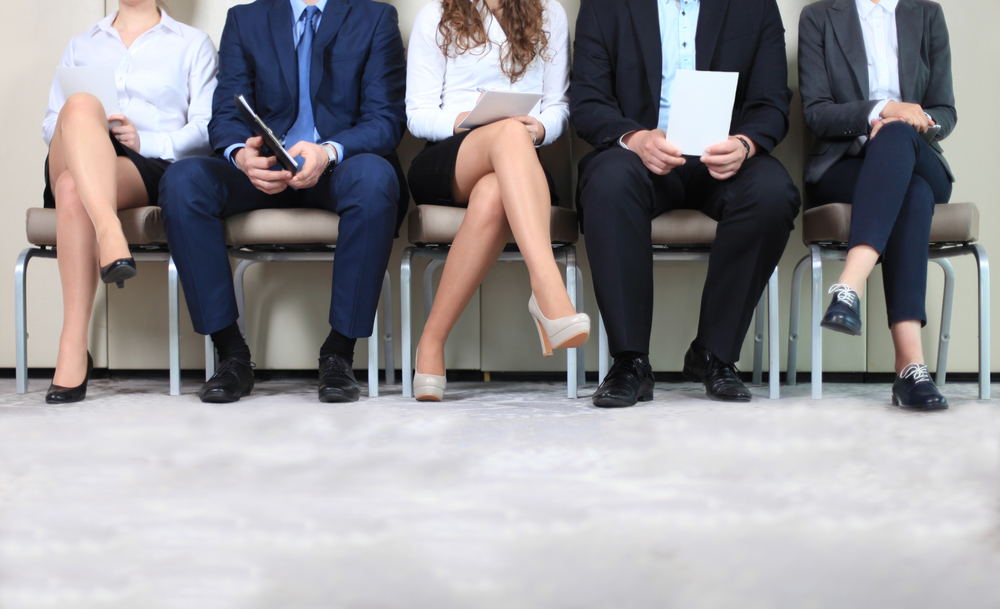 An external job candidate looks good but not good enough to bring in for an interview. She calls to inquire about her application status and you – or someone on your team – simply tells her to check back in a month. A month later, the cycle repeats.

An existing employee gets promoted because he’s considered a good guy and been around for years, even though his people skills and productivity are average at best. In defending the decision, his boss simply says it was time.

After the most recent round of public recognition under the company’s new employee engagement program, a staff member complains because his contributions were not acknowledged. His supervisor mumbles about needing to review the guidelines.

Do these scenarios sound familiar?

In all three cases, managers made decisions based on convenience. They took the path of lesser resistance rather than initiate honest, fair conversations at the outset. By putting off momentary unpleasantness, they also created bigger problems that will cause far more pain down the road.

Most of us consistently want to be good and popular and that at some point needs to stop. Winning a Mr. or Ms. Congeniality award is not the goal. Creating an environment where people can grow professionally and personally and, in turn, build a stronger organization is.

Sitting on the fence doesn’t cut it. What does is getting off the fence and making decisions. These decisions always cause pain in the short term but always work out in the long run. Such actions, grounded by fairness and honesty, strengthen both the people and the organization.

So let’s revisit our three scenarios and try again.

Scenario 1: Frustrated and annoyed after a few months of “check back with us,” the candidate gives up and has nothing good to say about the company or her experience. The manager, dreading each call, feels like a twit.

Fair and Honest Alternative: The manager says right away, “You’ve got some great experience but we are looking for someone with a particular competency and skill. When that happens, we will reach out again. In the mean time let us stay connected.”

Scenario 2: Everyone else in the department is dumbfounded and angry because they understood promotions to be based on merit and not tenure. Ideally, the manager’s superior would have intervened early.

Fair and Honest Alternative: The longtime employee could be told, “You strengths are in this particular areas and we recognize your talent in them. This position puts great demands on the softer, people skills, and we believe that they still need to be addressed. If you want to move into management, let’s make a plan to address this.” Talk of additional in-house training or a vendor’s course follows.

Scenario 3: The supervisor wanted to avoid conflict and get on with his day. He dreads telling his direct reports when their work is not meeting expectations – so much so that it affects his ability to sleep.

Fair and Honest Alternative: Invite the disgruntled employee into the office or the cafeteria for coffee. “I understand you are disappointed. Let’s review the goals of the program…. During the period under consideration, you missed several deadlines and two projects needed significant reworking. Let’s figure out what you need to meet or exceed expectations for the next round.”

In these revisions, the managers did not sit on the fence. They made tough calls and explained them promptly, professionally and dispassionately. Yes, each conversation caused discomfort. Most people don’t enjoy saying or hearing, “No.”

Yet in the end, all three people as well as the company were better served. The job applicant finds the feedback refreshing and knows more specifically what gaps need addressing; the long-time employee (and everyone else) understand promotions are not automatic; the employee has a clear picture that the company’s recognition program isn’t fluff and recognition requires hard work.

Avoiding unpleasantness is a lose-lose tactic. It does not make you good and popular, even if you think it will.