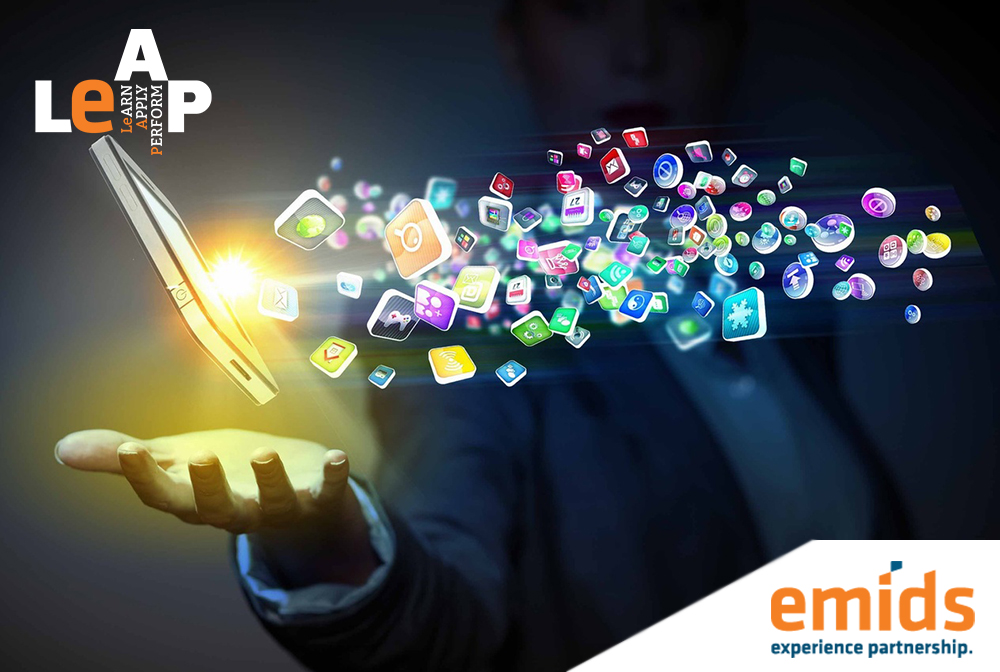 Today, our lives revolve around the mobile phone. Official work, connecting with families, entertainment, news, social life, banking, grocery and much much more, every aspect of our lives have been made easier and simpler with the ubiquitous mobile phone. As with any rapidly developing technology, the mobile enterprise will also undergo a transformation.

Here are two main areas which will undergo the maximum transformation:

Technology on the device

Mobile smart phones in the last few years have not undergone any seismic shift in the look and feel department. Gradually, we have seen an increase in screen sizes and pixel resolution ratio, sensors on phones, among others. If you got yourself a phone in 2013-2014, chances are your Smartphone isn’t too outdated with the phones that just got released. With wearable gadgets like the watch, mobile technology devices manufacturers are attempting to jump out of a single rectangular block, to something more intrinsic and personal.

However, the main concern in mobile devices that hasn’t been solved and is nowhere close to being solved YET, is the battery life. Using a loaded Smartphone that needs constant charging or using an Apple watch that needs charging just doesn’t make sense, especially given the importance of the Smart phones in our lives. There has been some progress on battery size and usability. Researchers in South Korea have introduced a 3-D printable battery, which allows batteries to take on different shapes, including ultrathin versions that bend, which could cause a huge impact on wearable gadgets, expanding it beyond the watch. But the main issue of longevity of a charged battery is yet to find concrete solution.

The mobile app economy has revolutionized our day to day lives. The success of the app based economy has spawned a whole generation of services/products that are only available via apps. However, what these firms have discovered was, acquiring the first 2000 users was easy if the app generated interest, but then adding more users would cost the app startups a minimum of at least a quarter of million to be able to drive business further. No more low hanging fruits-apps becoming overnight rage. This phenomenon has ensured that there aren’t too many investors/incubators focusing on apps. For established organizations, the cost of developing an intuitive app that generates commerce is extremely high, but if you add the cost of acquiring customers into using the services – building and running an app requires significant investments.

So what next for apps? Here is what Paul Adams (previously with Facebook and Google and now VP of Intercom) wrote on his blog “In a world where notifications are full experiences in and of themselves, the screen of app icons makes less and less sense. Apps as destinations make less and less sense. Why open the Facebook app when you can get the content as a notification and take action—like comment on something—right there at the notification or OS level. I really believe screens of apps won’t exist in a few years, other than buried deep in the device UI as a secondary navigation.”

It’s not really that apps aren’t useful. It’s just that they’re incomplete without interaction. Changes in iOS8 and Android KitKat have ensured that action can be taken via notifications itself, and there is no need to open an app to respond. Siri and OkGoogle or other equivalent will become your interface with the mobile. You ask if you need anything, in turn these assistants will remind you or notify you of things that you need to do on the mobile, in reality, etc. Gesture sensors too will act similarly, reacting and responding to your movements as requests, instead of opening multiple apps for similar information. If mobile devices start actively talking to your IoT devices, then Siri will remind you to buy milk from the shop coming up the road.

What does this mean for app creators? Instead of trying to gain individual customer base, app makers will most probably have to pay a fee to Google or Apple, so that OKGoogle or Siri redirects customers to your service or product for information and/or transaction. How small time start-ups will survive in this model is difficult to predict. I would assume that those who can pay to be the ‘preferred app’, will eventually be profitable.

Mobiles are going to get more personal, we are going to move away from destination apps that you open for each activity to a seamless interface, where a push notification or card is all that is required to navigate your work on the mobile. As per trends, there will be more than 7.22 billion mobile devices in 2015 (more than people on the planet). So no matter what trends lies ahead, the mobile industry will create a huge impact on how we continue to transact and operate.