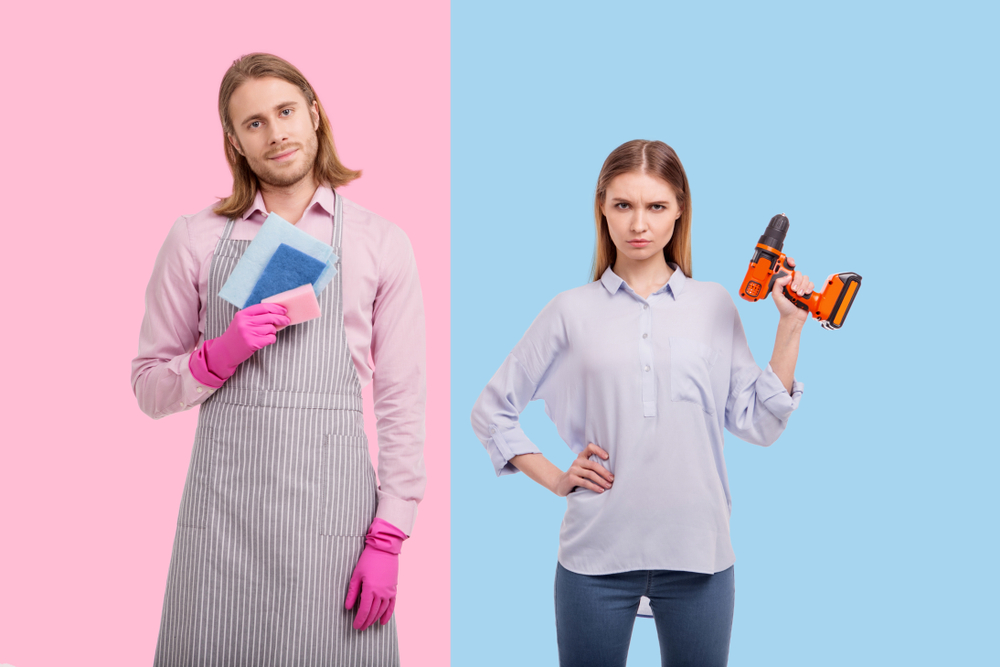 Gender stereotyping: three ways to reduce it at work

A two-way conference call was scheduled between a team of male and female lawyers. When a senior female lawyer was making a point, the male lawyers on the other side placed her on mute and went on to complain about how she was so caught up with the details, that she was missing the larger picture. However, when one of the male lawyers went on to make the same point, no one had any contentions.

Gender stereotyping and prejudice impact women at all stages of their career, and even their career choices. For instance, women represent only 26% of workers in the US employed in computer and math jobs.  A study shows that ‘occupational sorting’ or choosing a certain profession on the belief that it is meant for a certain gender, is partly responsible for this statistic. From a psychological standpoint, women tend to question their own abilities and hold themselves back when burdened by stereotyping. A recent study even shows that bearing the brunt of stereotyping can sometimes lead to health issues, as some people push themselves too hard to prove their mettle.

Here are some steps organizations can take to stem gender stereotyping:

While women do face their share of stereotyping, men don’t escape it altogether. The recent example of a TV anchor making fun of Prince George’s love for ballet is proof enough, that gender stereotypes can rear their heads in the most unexpected situations. Organizations should aim to eliminate such stereotypes that box people into conventionally defined roles, and let both men and women employees achieve their true potential.