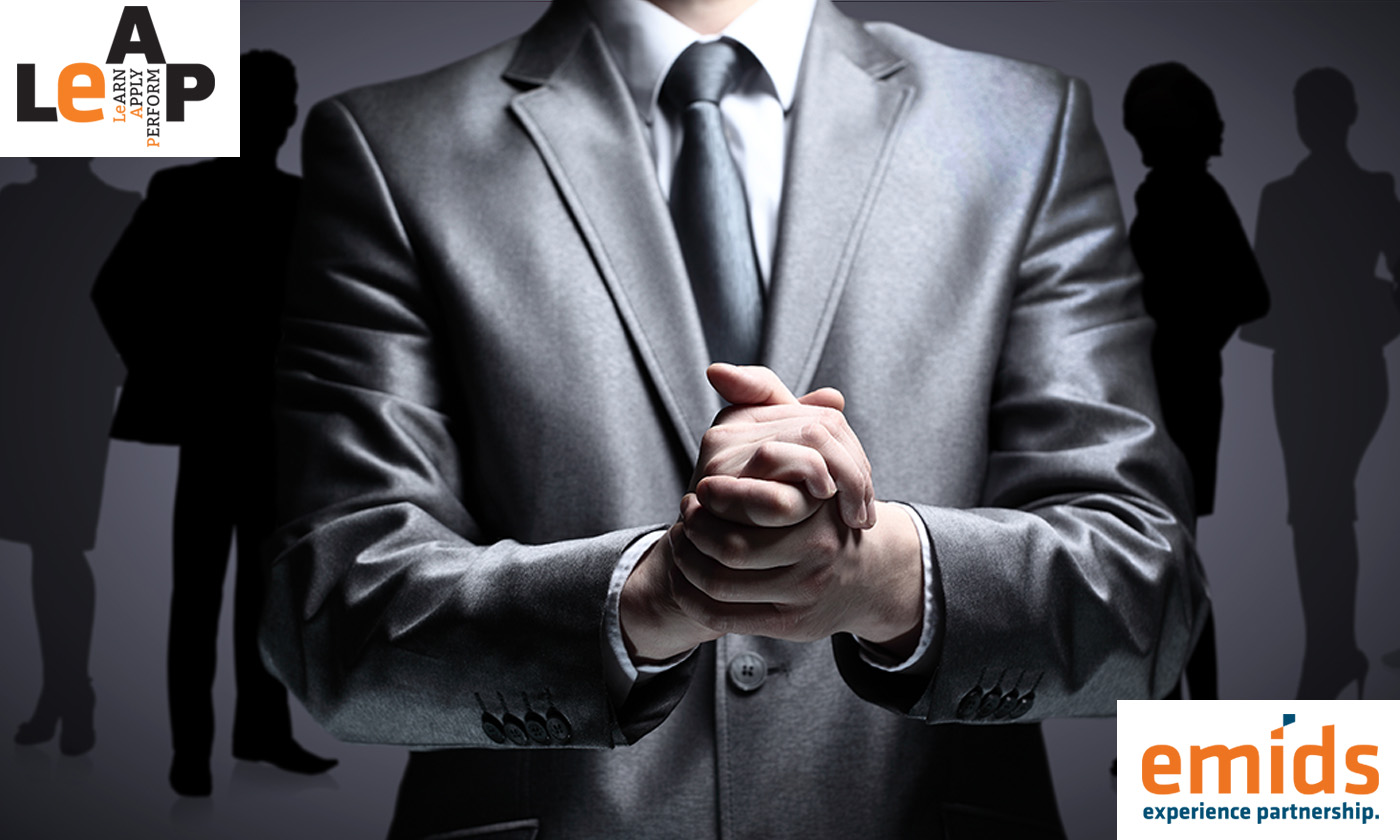 How to be successful? Wisdom nuggets from world leaders.

We all lookout for pearls of wisdom that help us become better leaders or employees. Given the room there is to learn/ re-learn skills, work ethics, cultural practices and even how to just ‘be’ at our workplaces, any insight is welcome. Icing on the cake – when it comes from some of the world’s most influential leaders.

Those who fail gracefully are deemed more likable, says Timothy J. Bono, Psychology Dean at Washington University. Called the Pratfall Effect, when someone we perceive as competent makes a mistake, we often like that person more because it shows they are human. He also says people tend to remain motivated in the face of challenging work and are more likely to persevere on future tasks.

Though these tips may seem commonplace, they never go out of style. Ofcourse, they aren’t the end of line. Add to the list and tell us, what’s the best advice you have received about success at work? 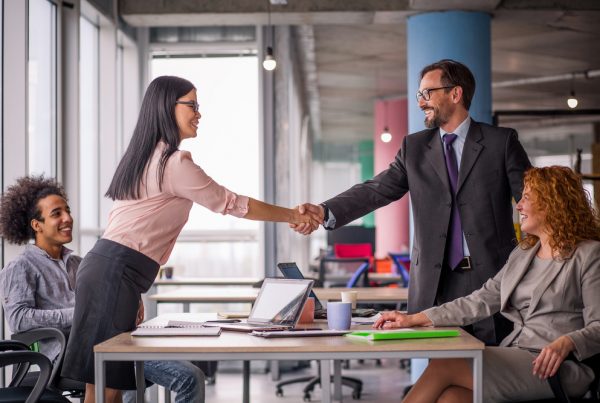 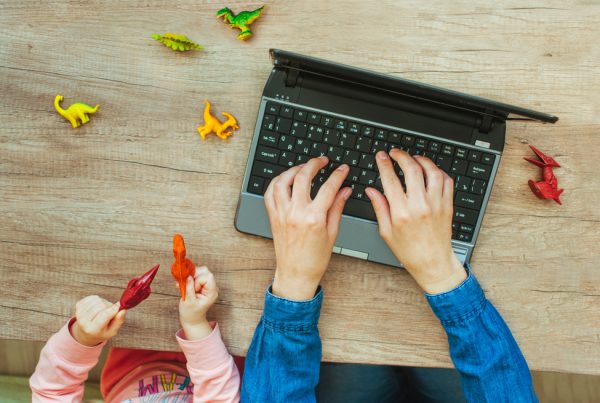 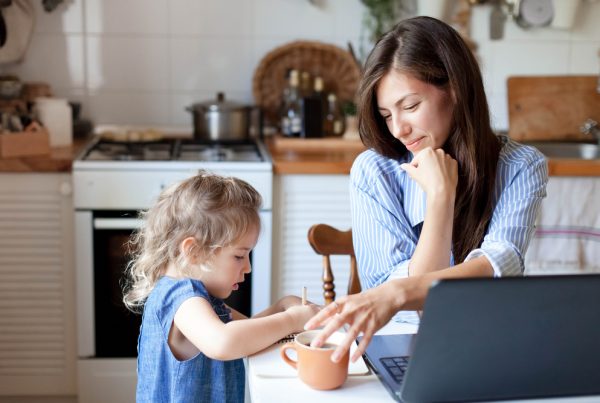