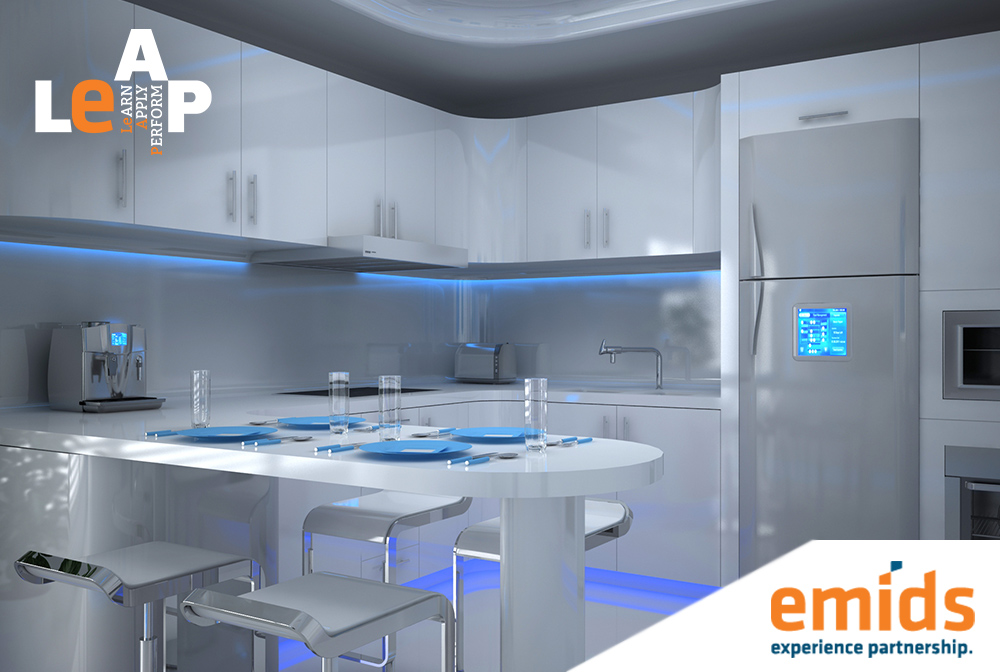 IoT & the future of digital economy

The question plaguing a lot of researchers, digital czars and the barons of the e-economies is; what is the predictable future of the IoT disruption? A lot has been said, discussed, and even invested, but how are we gearing up for the massive onslaught of technology in our daily lives? The question has two parts which is of concern at different levels. Firstly, what are the low hanging fruits in the IoT space that product companies should start investing in, and secondly what are the strategies and policies in place to ensure adoption of slightly more complex IoT platforms? The other question, which is a slightly more pertinent one, is simply smartening of devices and applications improving the quality of lives of people and to what degree?

The IoT era at a large scale consumer level began with the launch of the smartwatch and smart bands. The watch, the oldest technology accessory, was watching the world being taken over by smartphones, to the point of being eliminated from the contention of being a needed accessory at all, save the ethical needs. Smartphone makers, being ‘chipset’ savvy, decided to give a complete makeover to the watch and make it ‘smarter’ albeit a bit chunkier and maybe a tad less fashionable. The result was a piece of technology with a small dial, limited capabilities of your smartphone and a battery life of less than a day. That’s just dark ages as far as consumer technology was concerned. This however, did not deter tech companies from all over the world to continue to jump into this space including the much revered Apple, without actually causing any dent in sales. Global Smart Watch adoption rates have been dismal to say the least, although we can’t really say for sure if it is a technology related issue or adoption related sentiment.

Google invested in Nest Labs and created a ‘smart AC’ that can be controlled via your smartphone. It’s a great idea, although it is something that can be called a natural progression and not disruption. Jasper technologies went ahead and created a bit of buzz by fashioning something called the IoT Cloud. So what does it do? It provides you a platform to launch your connected devices and enables the requisites of device communication. Smart Lights, Smart Clothes, Smart Cars are all in queue to redefine digital consumerism in the years to follow. With over 752 Million USD invested in the emerging economy, across 112 deals, IoT is the red hot term for investors to jump on to the boat of digital revolution.

Most of the rounds of investment per se has been done on blue chip economies, something that is sure to ride the wave through a much assured organic process. But then, where is the disruption? How are we actually, as Nir Eyal famously puts “making pain killers instead of vitamins?” The answers are all yet very nebulous. There are massive plans being put through on smart cities, smart homes and even smart cars. The prototypes however, are far from being tested production models. What is interesting for sure is the level of disruption that awaits. The low hanging fruits, i.e home automation, smart consumer appliances, communication devices, are all getting ready to snuggle into your homes. Will they be accepted? Sure they would be, if priced right, because the key word in digital economy is ‘economy’! Is it going to be something which we cannot live without? Not too sure if that would be the case. With smart marketing and aspiration building, a need market can be created.

Imagine the impossibility of road accidents happening as, cars, traffic signals, and humans, all seamlessly communicating and calculating possibilities. Smart watches, actually being able to signal a cardiac arrest and alert nearby hospitals and relatives. It is highly possible that these ideas will be commercially available in a few years’ time and when they do, they are going to redefine the want vs need analysis and pave path for righteous inventions. With inventions being the order of the day, the world would eventually begin its movement towards revolutions rather than evolution. IoT is just the tip of the digital revolution iceberg.

Digital Economy is a term that will for sure drive the most part of the 21st century. Where you place your shop is important, but what is critically more important is that you ensure that you do have a share of pie in the IoT space. The question if it’s still haunting you, i.e what to lay your bets on; the answer is simple, make pain-killers not vitamins.