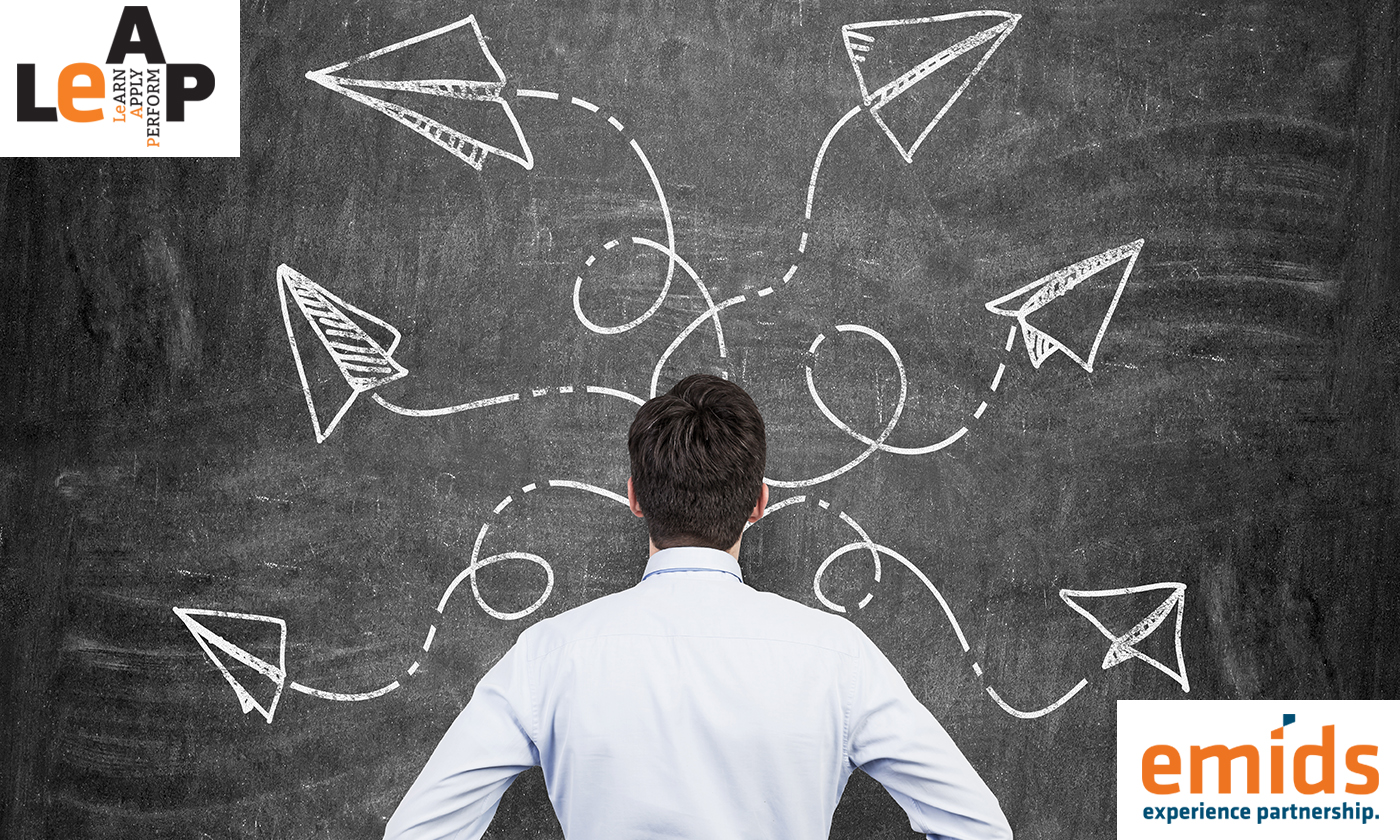 Is ‘Plan B’ hindering your chances of success?

For every major goal we seek to achieve, we often create a safety net. The ‘What If…’ syndrome kicks in, prompting us to plan different paths to achieve the goal, or sometimes, even have another goal to pursue. Though it’s a logical step, research shows that merely contemplating a backup plan can hurt your chances of achieving it.

To study this further, Jihae Shin (Wharton School of Business) and Katherine Milkman (University of Pennsylvania) invited undergraduate students to participate in the task of unscrambling scrambled words into sentences. Reward for the best performers – energy bars. Half the group was encouraged to think of a backup plan. The goal of plan B was to find a free snack on campus, even if they fail to complete the study. As suspected, those who made backup plans before starting the task didn’t perform as well as the others did.

In subsequent experiments, these findings were tested in various contexts with different rewards (e.g., money, saved time). It was confirmed that this effect was not driven by factors like being tired out from generating backup plans, or viewing the reward as less valuable.

Why did this happen? Shin and Milkman found that thinking through backup plans before working towards the goal, makes us want the rewards less. It demotivates us at a subconscious level. This suggests that creating a plan B actually makes you want to achieve your primary goal less, which then hurts your performance, and ultimately, your chances of success.

How can we use this insight to our benefit? Consider these two key takeaways.

This research might come across as reinforcing the belief that failure is not an option. However, what it actually does, is underpin the importance of taking one deliberate step at a time. How does this change the way you set goals now?