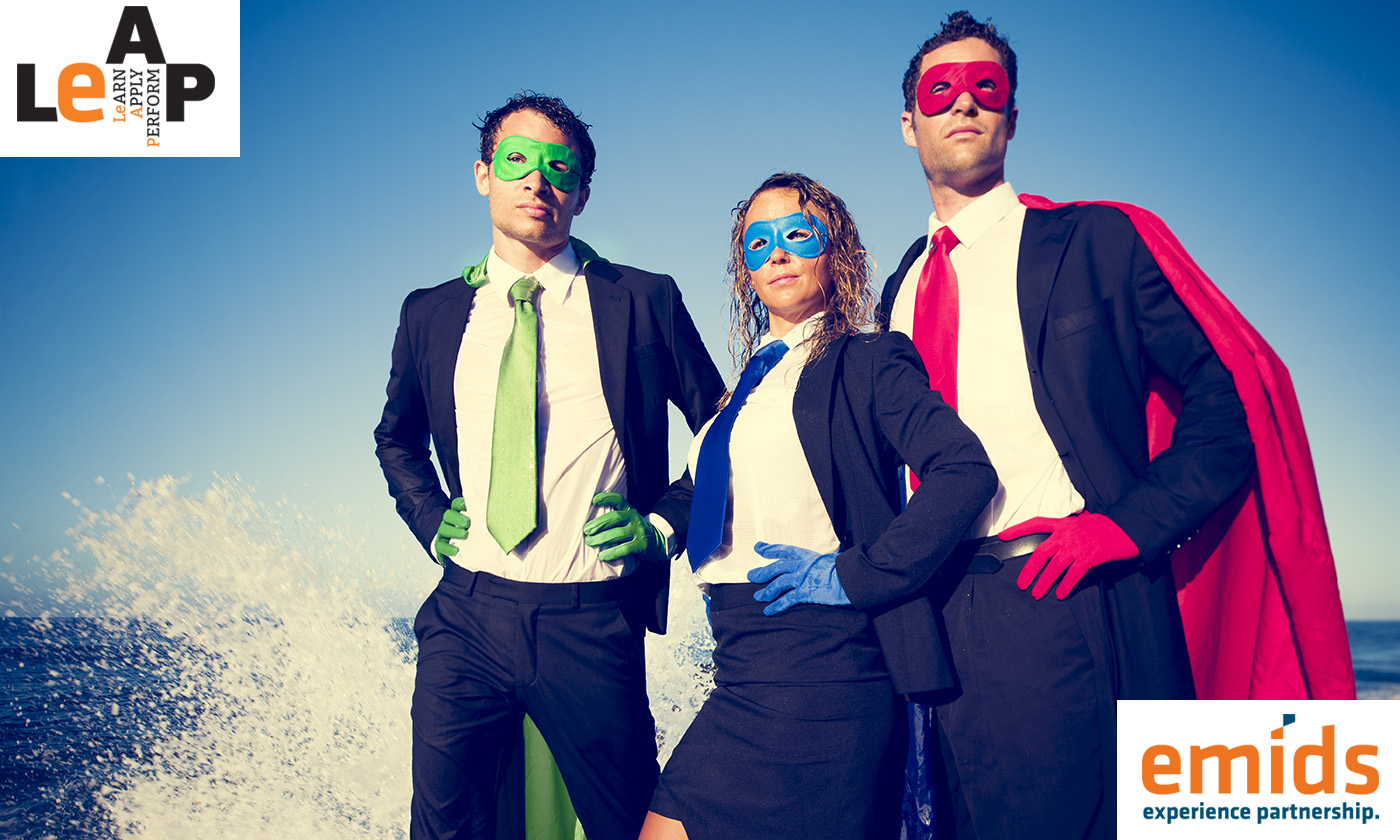 “We become not a melting pot, but a beautiful mosaic,” said Jimmy Carter, 39th President of USA, describing diversity. Organizations the world over celebrated the essence of this message – diversity is essential, inviting and rewarding. Thus, in lieu of its myriad benefits, diversity has been in the spotlight for over a decade. In particular, gender diversity, whose impact has been examined with much rigor.

Amidst all accolades, one specific edge of gender diversity has captured our attention – its footprint on business outcomes.

These numbers are compelling! What about gender diversity makes this happen?

Considering such evidence, to gain strategic advantage, it’s only natural that organizations would want access to talent pools which bring all genders together. Thanks to the spike in immigration and globalization, such talent is within our reach. Thus, it’s time to recognize not just our heroes, but our she-roes too!