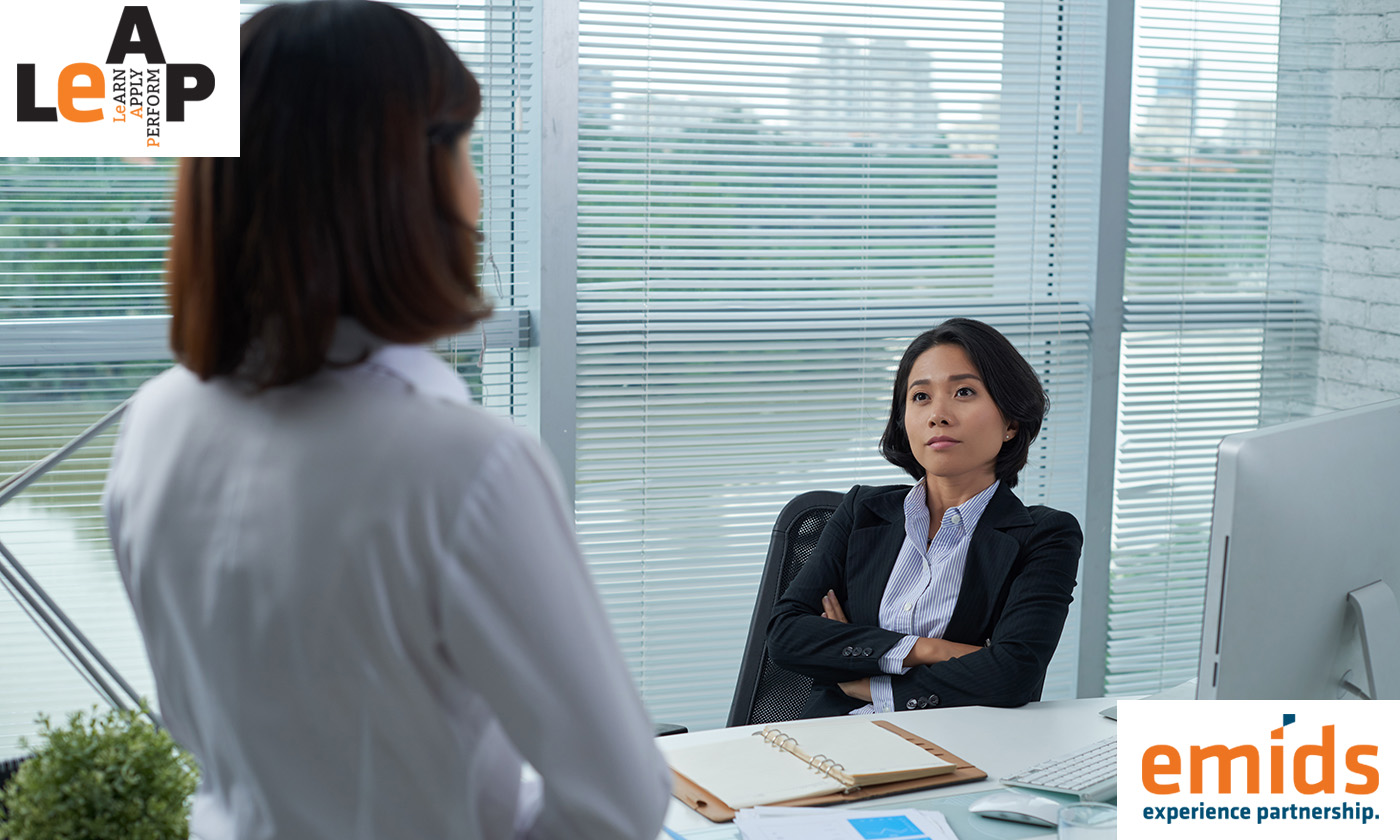 Know how much your boss earns? It can affect your productivity.﻿

It’s an age-old question within organizations – should employees know each other’s salaries? There is no straight answer to this. Almost two-thirds of over 71,000 U.S. employees who are paid the market rate for their positions, believe they’re underpaid because of non-transparency.

But, what would happen if they knew?
Prof. Zoe Cullen from Harvard Business School, and Prof. Ricardo Perez Truglia from University of conducted a study with 2060 and found that:

So, how do we leverage this conversation?
Because complete non-transparency is not useful either.

No matter what, conversations about salaries are sensitive. Because it gets personal. Yet, as we move into open economies, and workspaces that are free of bias, we cannot hide how much we earn. The best approach – reveal numbers by the level or grade. Allow anonymity for people individually.