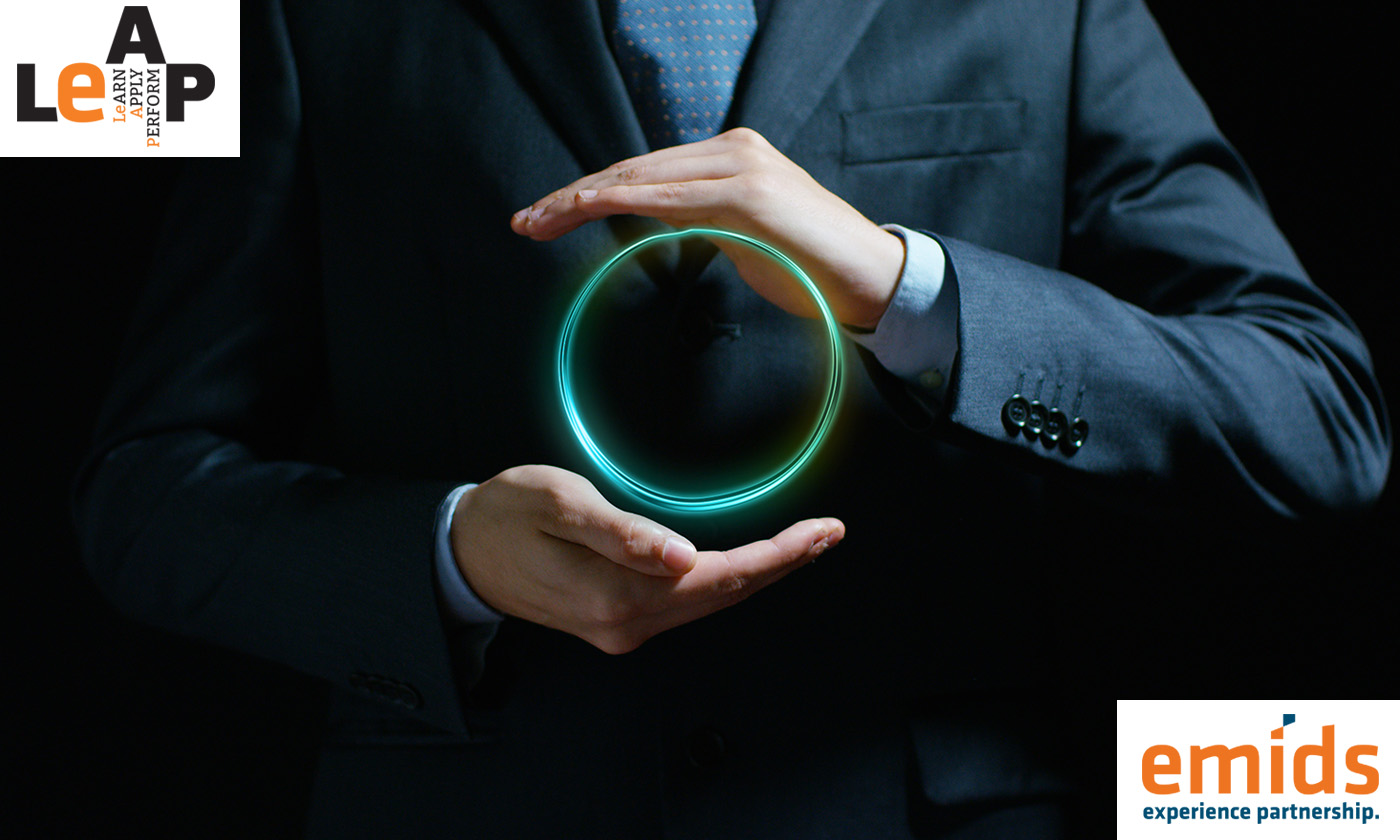 Lessons from business leaders on building your personal reputation

No matter your role in your company, your personal reputation is gold. Built painstakingly, it opens doors for you on account of your past efforts. Keeping it untarnished, therefore, becomes essential. Easier said than done, because we tend to make mistakes. And that tells on our reputation. However, the world over, there are leaders who have managed their personal reputations through much turmoil and offer valuable lessons on what (or what not) to do.

When facing success: stay humble and build others up

Surprisingly, one of the best ways to forge a positive personal reputation is to stay humble and promote your team. Alphabet CEO Sundar Pichai is famously modest, insisting that the success of Google’s products lie entirely with his team. The key takeaway: listening to your team and promoting their achievements are not just the hallmark of a ‘nice’ leader but also an effective one. What’s more, compassion brings out the best in others, more than a pragmatic attitude can.

When facing failure: own up to your mistakes

When the news of the Cambridge Analytica leak broke out, Facebook CEO Mark Zuckerberg delayed responding, and then denied the incident. Many of the platform’s supporters were surprised at this reaction, and it resulted in distrust. Such situations can be avoided by acknowledging a crisis and making efforts to repair the damage.  An example of this comes from former US President John F Kennedy, who famously assumed full responsibility for the failed Bay of Pigs invasion. His popularity ratings soared after this apology – an indicator that people trust leaders who accept their mistakes.

When facing a crisis: quell fears and uncertainty

Former Sony CEO, Kaz Hirai, was well known for taking a hands-on approach to crisis management, whether it was bringing Sony back from the brink of a £3bn loss in 2012, or helping the management handle the email-leak incident of 2014. In the process, he salvaged Sony’s credibility and built his reputation as a reliable leader. When the then head of Sony Pictures, Michael Lynton, left the company in 2016, Hirai spent 2 weeks a month from February to August at the studio’s California office. It reassured his employees that he had their back during that period of uncertainty.

When changing the culture: be quietly persuasive

When current Uber CEO Dara Khosrowshahi took over from Founder Travis Kalanick, the mandate was to revamp the company’s culture. To mend the company, Khosrowshahi took an opposite stance than that of Kalanick — he listened, validated and stabilized people. When it was at odds with Kalanick’s vision, a quiet questioning of why a new approach might be better helped persuade employees to follow his vision for the company.

The qualities that make us human — integrity, honesty, and vulnerability — might sometimes seem to put us on the backfoot, but these very qualities make a lasting positive impression on people around us. Stay true to these qualities within you and you’ll find that it not only serves your reputation well, but it also helps you lead from a stronger space within.