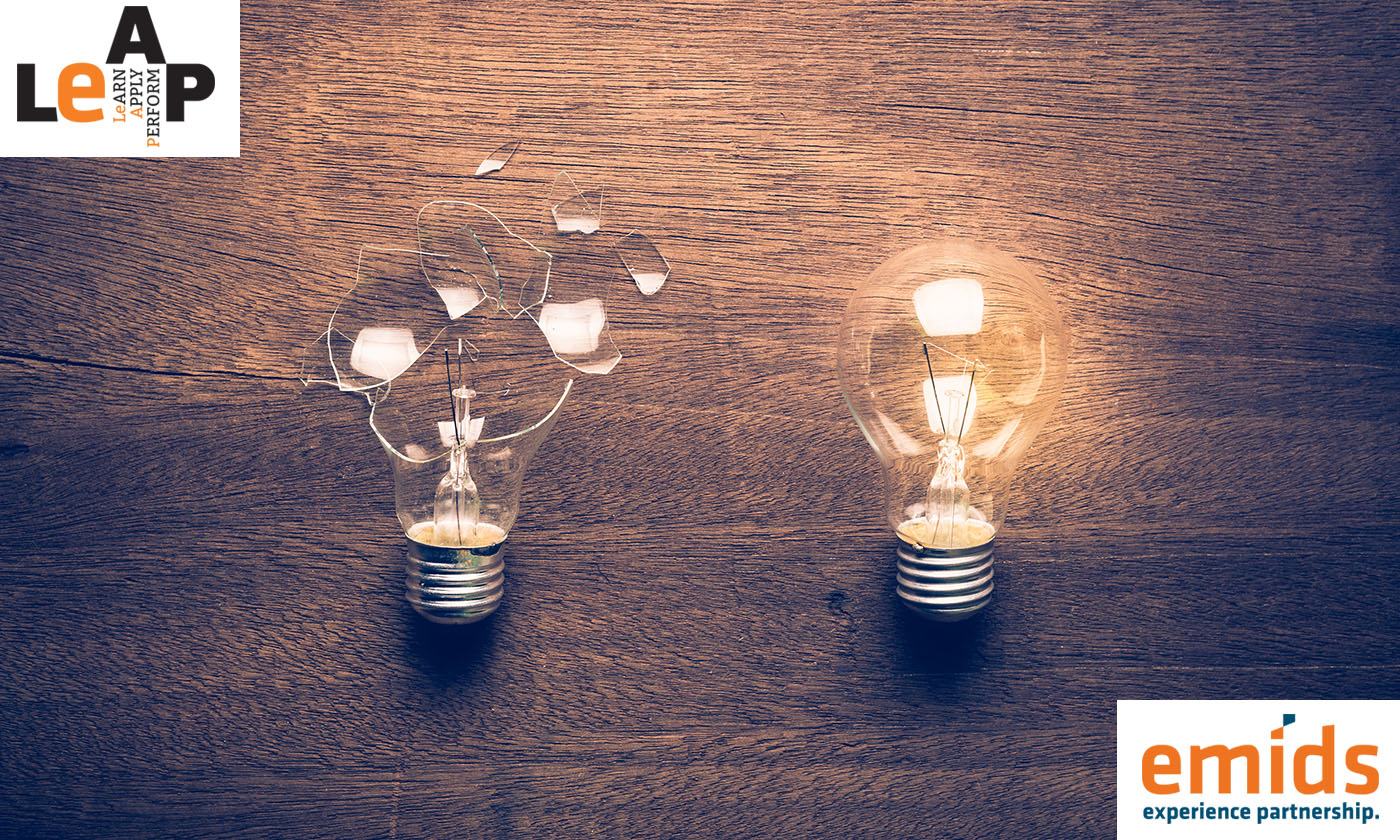 In many organizations, mistakes are often swept under the carpet or acknowledged only with a grim promise that it won’t happen again. But if leadership experts like Scott Mautz have their say, they’d suggest that mistakes be converted into teachable moments.

What is a teachable moment? Teachers and educationists describe it as a high-interest situation that presents an opportunity to learn something about a particular topic or an aspect of life. For instance, when a child plays with candles and burns himself ever-so-slightly, his parents can use this as a teachable moment to explain that playing with fire causes harm.

Convert your mistakes into teachable moments

Even the most sure-footed managers can tread on the wrong side of a situation, but the key is to acknowledge a mistake, take the opportunity to introspect, and share what you learned with your team. The former US President Obama can attest to that — when Harvard Professor Henry Louis Gates was arrested at his home by a law enforcement officer, the President used the word “stupidly” to describe the police action. However, he later regretted ratcheting up the situation and invited the two men for a beer. Alluding to the incident, he hoped that it could become a teachable moment on race in America and highlighted the importance of listening to each other.

Many junior employees make mistakes due to errors in judgement. It’s possible to convert this into a teachable moment by looking at the decision-making process that may have led to the mistake in the first place. Have a one-on-one meeting to go through the process with the junior and see how it could have been done differently, and if possible, cite examples of how you would have tackled this sort of dilemma.

Later, mention some of these situations in a team session so that it is shared learning. This also helps team members get the confidence to openly admit when errors are made, share the learnings from such experiences, and contribute to knowledge transfer within the team.

Upto 20% of new hires quit within 45 days of employment, and a standard onboarding process is essential to tackle this problem. However, another key way to help new recruits fit in is by addressing potential errors or cognitive mismatches they encounter when they try out the organization’s way of doing things and realize that it is different from what they have been used to. When such a situation arises, talk to the new hire, acknowledge the different ways of approaching the task, and explain why the team does things a specific way. This is also a great opportunity to see whether the team can adopt a new and better way of doing things. Eventually, encourage the recruit to present this as a teaching moment to the rest of the team to help them understand why the company subscribes to a particular procedure over another.

Roddy Lindsay, CEO of Hustle, once called the brain an error-driven learning machine. He’s right – mistakes can make you better. But by converting them into teachable moments, the improvements can be transferred beyond a single individual to an entire team. Have you identified those teachable moments yet?