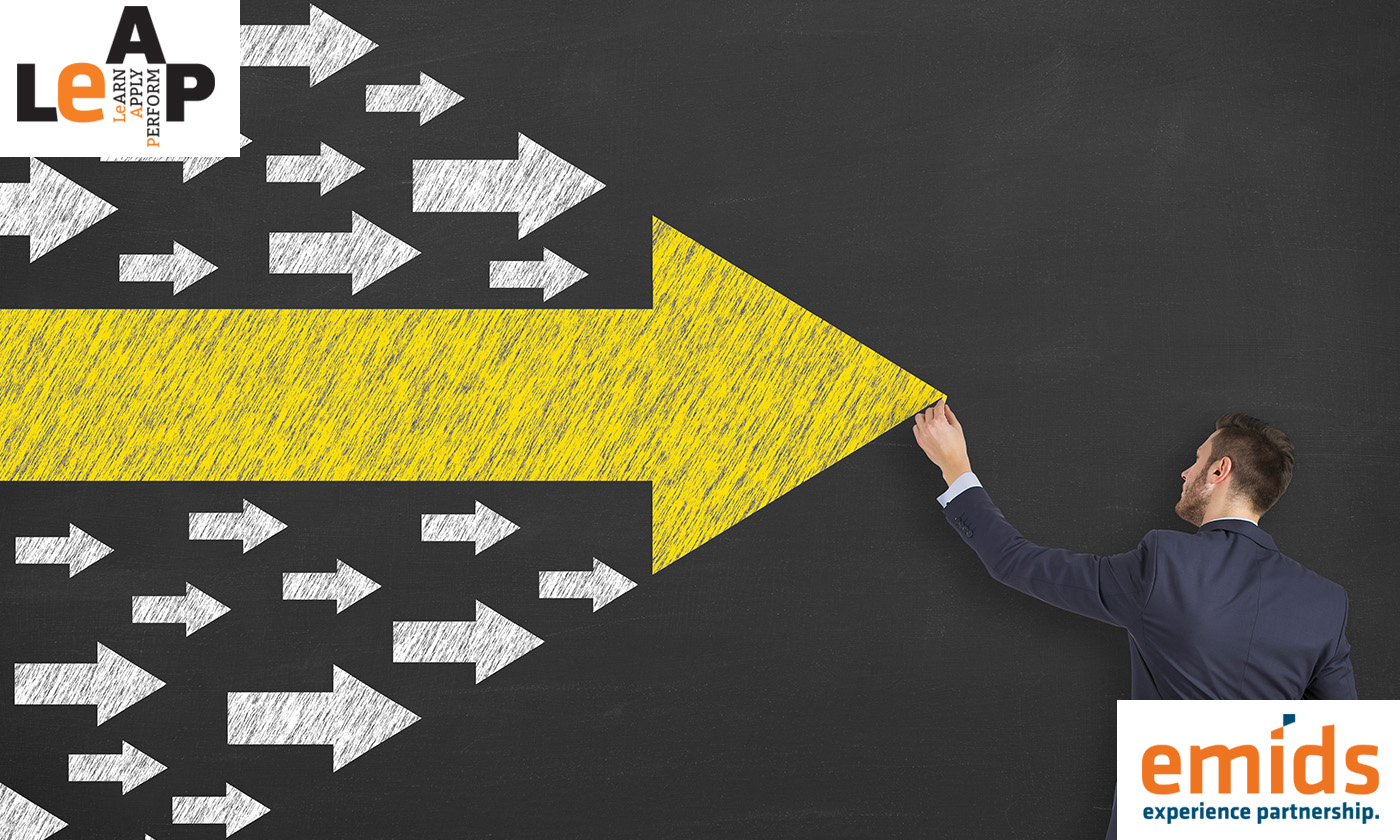 Measuring the service of leadership

The general belief about leaders is that they lead the way with charisma, and others follow. But, the question that academics have been asking is, how does such leadership empower others in building skills? At what point do the followers lead?

As a response to this, a unique style of leadership emerged – Servant Leadership. Make no mistake, it’s not a new subset of this skill. Lao-Tzu wrote about it in the fifth century BC: “The highest type of ruler is one of whose existence the people are barely aware… When his/her task is accomplished and things have been completed, all the people say, ‘We ourselves have achieved it!'”

Furthering Lao-Tzu’s opinion, Prof Robert Greenleaf popularized the term in 1970, through his essay The Servant as Leader: “It begins with the natural feeling that one wants to serve. Then conscious choice brings one to aspire to lead. The difference manifests itself in the care taken by the servant-first to make sure other people’s highest priority needs are met. The best test: Do those served grow as persons? Do they, while being served, become healthier, wiser, freer, more autonomous?”

Though a challenging leadership stance, and one that’s debatable, here is evidence on why it works.

Thus, the next time you wish to make your business more effective over all, start by reassessing the prevalent leadership styles within the organization. Listen, demonstrate and mentor. See if leadership that serves can empower your teams to do better.