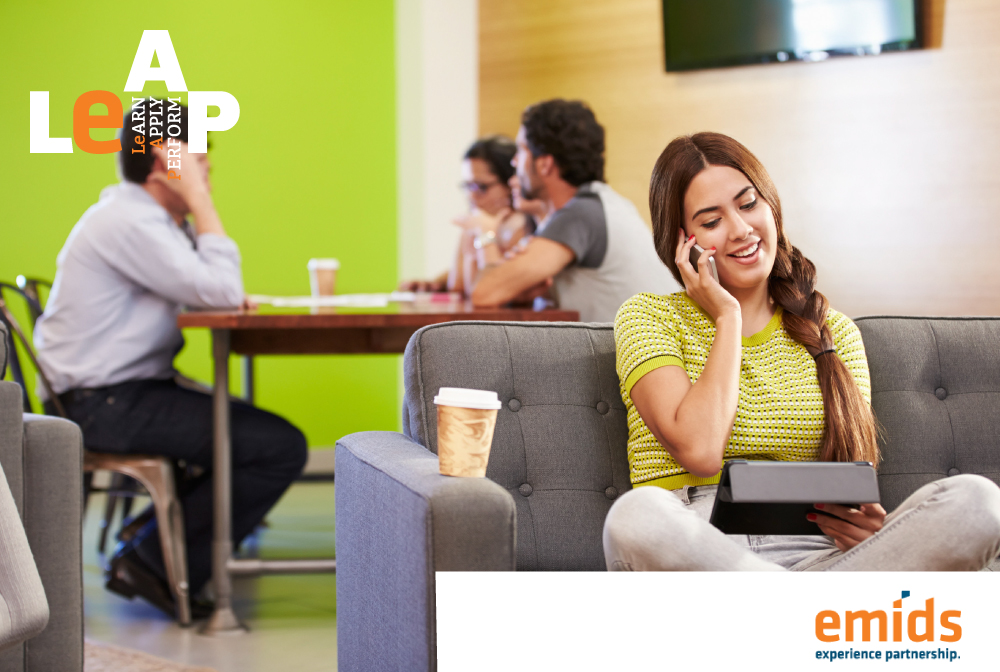 I was reading an opinion piece written by one of India’s more sensational writers; on the aspirations of Indian youth. The author is currently in his early 40’s and is still associated with the mainstream media circle, as a youth icon. However, comments on the piece in question alluded that the author was old and belonged to a different generation, and didn’t really understand the new younger generation! The young respondent who probably was in his 20’s, believed that his generation represented a different set of ideas/values than those who were just a decade older. He is not alone, most of his generation and many social researchers believe that this generation is vastly different.

Millennials who were born in the 80’s to the early 2000’s are believed to be more self-assured, focussed and technology intense. This generation has grown up in an information rich world that is always connected. They have seen the advent of new economies built on the back of the Internet and World Wide Web, in many cases by their peers. They are of the opinion that respect is earned by those who are able to crack the system early rather than later. According to a Pew report this age group 18-34 year old are the largest generation of workforce today in America and are only going to grow larger.

“The workplace and workforce are going to change pretty dramatically as we look forward. The entire concept of work is going to become more flexible. The skills needed in the workforce are going to be less about IQ and a little bit more about EQ, because if you think about it, a lot of IQ knowledge is going to be available at our fingertips through hand-held devices and the computer and technologies that we have at our disposal.”- Deborah Henretta Group President, Asia & Global Specialty Channel, Procter & Gamble

This quote encompasses the idea that technology, along with generational mind-sets are both changing to create a more flexible and agile workforce. BI analytical tools, cloud computing, smart phones and IoT are all going to ensure that we are connected and have real-time data on hand to make decisions. The new workforce will be required to bring in their niche personal expertise to the table to help solve business problems rather than providing generic capabilities. Which is why, this young generation is focussing on gaining new experiences rather than accumulating years being experts in one organization.

Here are some of the highlights of the Pew report on the new workforce:

The bottom line is that millennials want to be valued, respected and recognized for their ability and achieve success based on their capabilities in their own time and on their own terms. 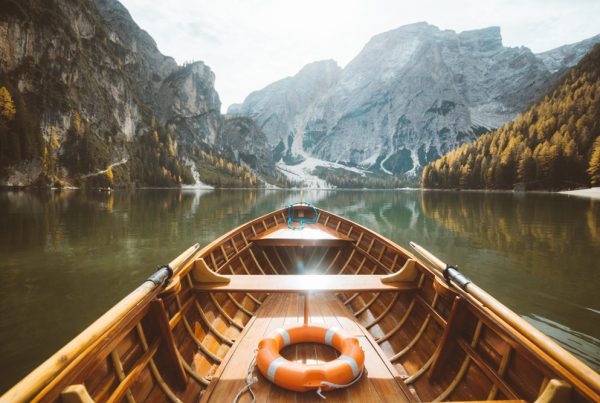