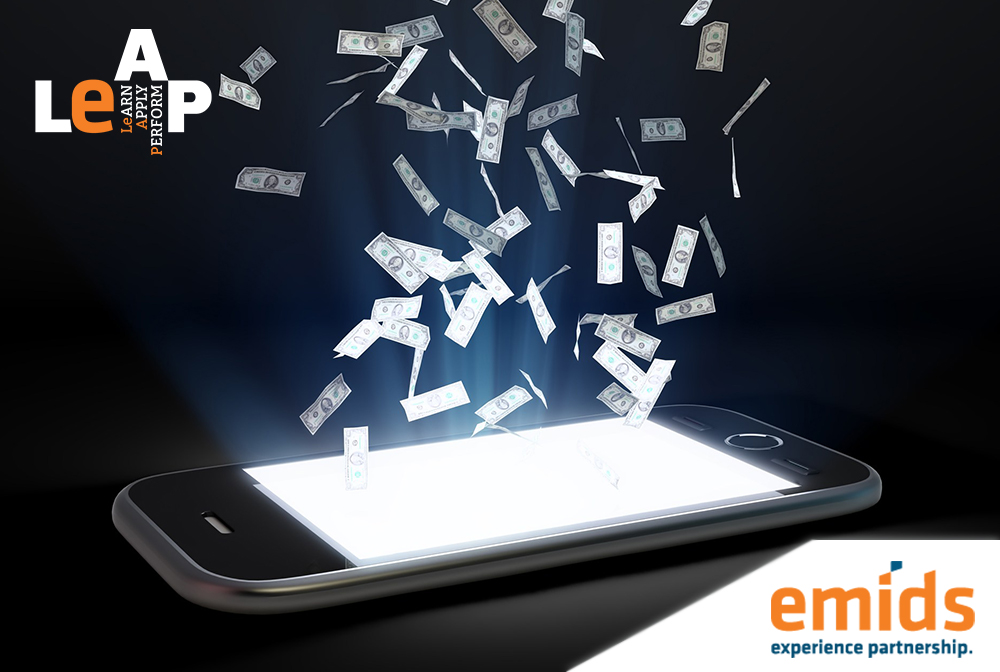 During the Mobile World Conference, 2015, held in February, Visa Europe made a number of announcements around its mobile payment strategy including peer to peer payment via social media as Facebook, Whatsapp etc. Visa wanted to be a part of the rapid changes in the mobile-payment industry. A clear indication of change was, just a month after the release of Apple Pay, the service accounted for 1% of all digital payment in US alone. This was considered remarkable by analysts. The industry believes the mobile payment sector is rapidly reaching a tipping point for user acceptance and adoption.

Before we go further, let’s understand first how these payments function. Mobile payments are PoS (Point of Sales) transactions over the mobile devices that are safe and convenient. There is no credit card data saved on the merchant terminal, instead the user’s mobile device actually becomes a security or authentication token. Security tokens provide a two-factor authentication: the user’s personal identification number (PIN), which authorizes them as the owner of the device; the device then generates a random code which uniquely identifies the user to the service, allowing them to log in. Depending upon the technology used, the token may be transmitted over the air (OTA) or entered manually into a keypad by the consumer. In mobile payments, the merchant and the mobile payment service provider both share responsibilities for protecting the user’s data.

What could the mobile-payment industry change in the banking and financial services? It could make transactions faster and immediate. Allow financial institutions to be more responsive to customer needs and hence provide more accurate and bespoke solutions to customers.

In June 2015, MEF launched its third annual Global Mobile Money report which studied 15,000 mobile users across 15 countries.  Some of the key insights that the report highlighted were

.
Some key trends on the mobile-payment via the MEF report: 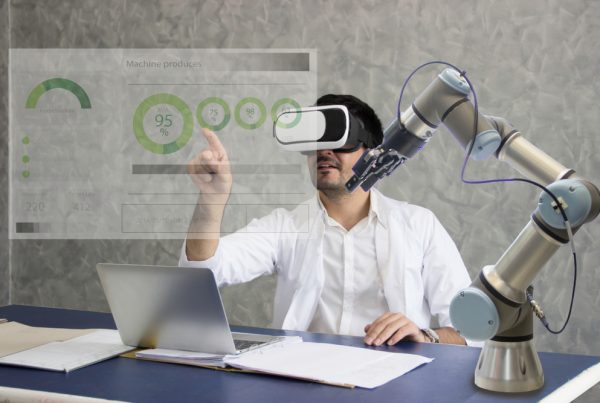