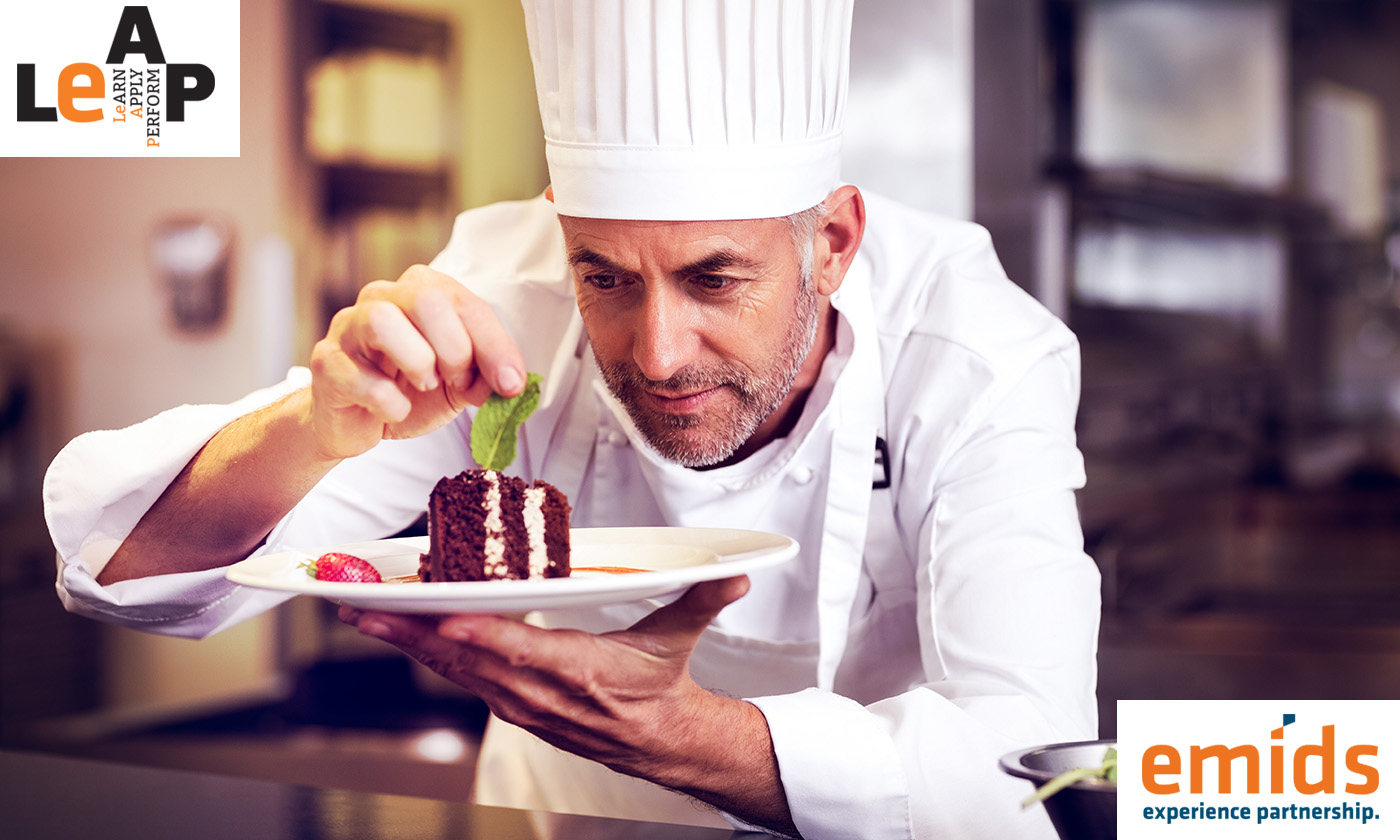 In Singletasking: Get More Done—One Thing at a Time, author Devora Zack talks about how, since the hunter-gatherer days, single tasking has been the de facto approach to getting things done. As hunter-gatherers, humans had to only find food that nature produced. Their workweek was about two and a half days per week and six hours per day!

Surprisingly, it is only since a few years that humans began ‘multi-tasking’ – when they started adapting to this term, which originally came from the computing industry.

The power of one

A study by Sandra Bond Chapman, Professor at the University of Texas, concludes that single tasking makes us smarter. She explains what happens to our brain with only six hours of single tasking training: upsurges in neuron-nourishing blood flow, the genesis of new brain cells, improved communication between regions of the brain, and increased white matter growth. The result? Improved strategic attention and decision-making skills.

The good news? Monotasking can be practiced and acquired as a way of life. Here’s how:

If you are still unconvinced about the solo-focus argument, here’s an interesting find by Professor Gloria Mark from the University of California. It takes an average of 23 minutes and 15 seconds to get back to a task after an interruption. Think about how many 23 minutes get wasted each time you switch between tasks as opposed to doing one thing at a time.

Get productive, get monotasking now.