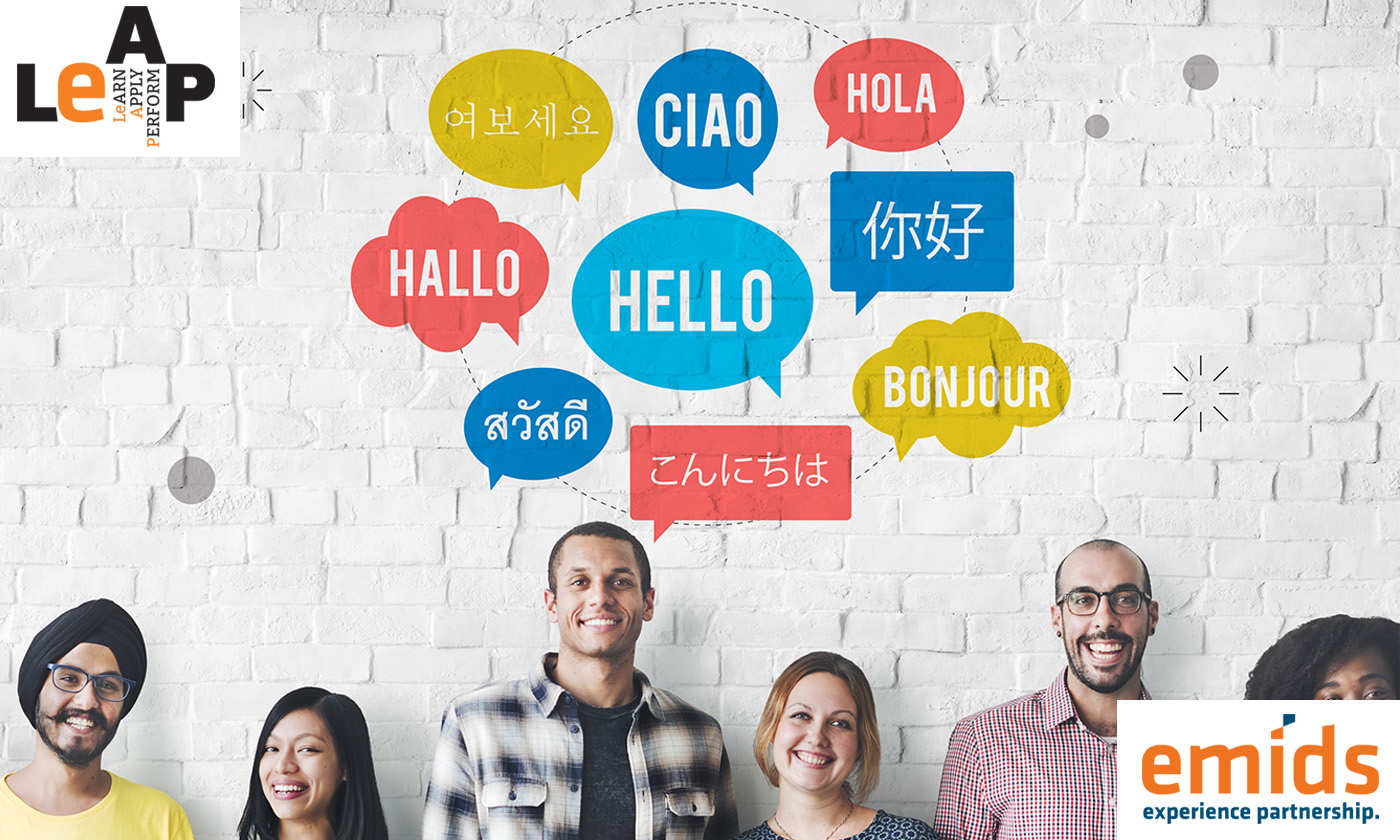 Did you ever want to learn a foreign language? Start now. Your career will be better for it. And we are not just referring to English. Only around 20% of the world understands it.

Here’s how you can get that extra edge by learning another language:

If you know the foreign language an organization desires, you will have an edge over monolingual applicants competing for the same jobs.

Infact, some social researchers claim that foreign language speakers get better bonuses as well. Though the jury might still be out on this one, a Freakonomics podcast suggests that English-speaking Americans who learn a foreign language, can expect to earn about $600 more than someone who knows only English. Intrigued, The Economist conducted surveys, and concluded that competence in Spanish at workplaces will ensure a 1.5% bonus, while French and German will ensure 2.3% and 3.8% bonuses respectively!

The evidence is compelling, that the effort is worthwhile. Each language brings you access to a whole new world. Let’s get started then. Buena Suerte! 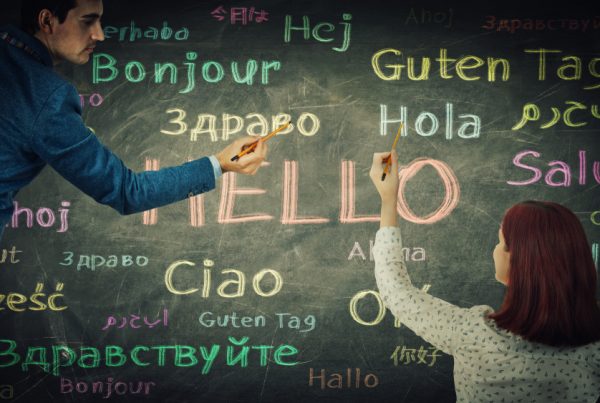