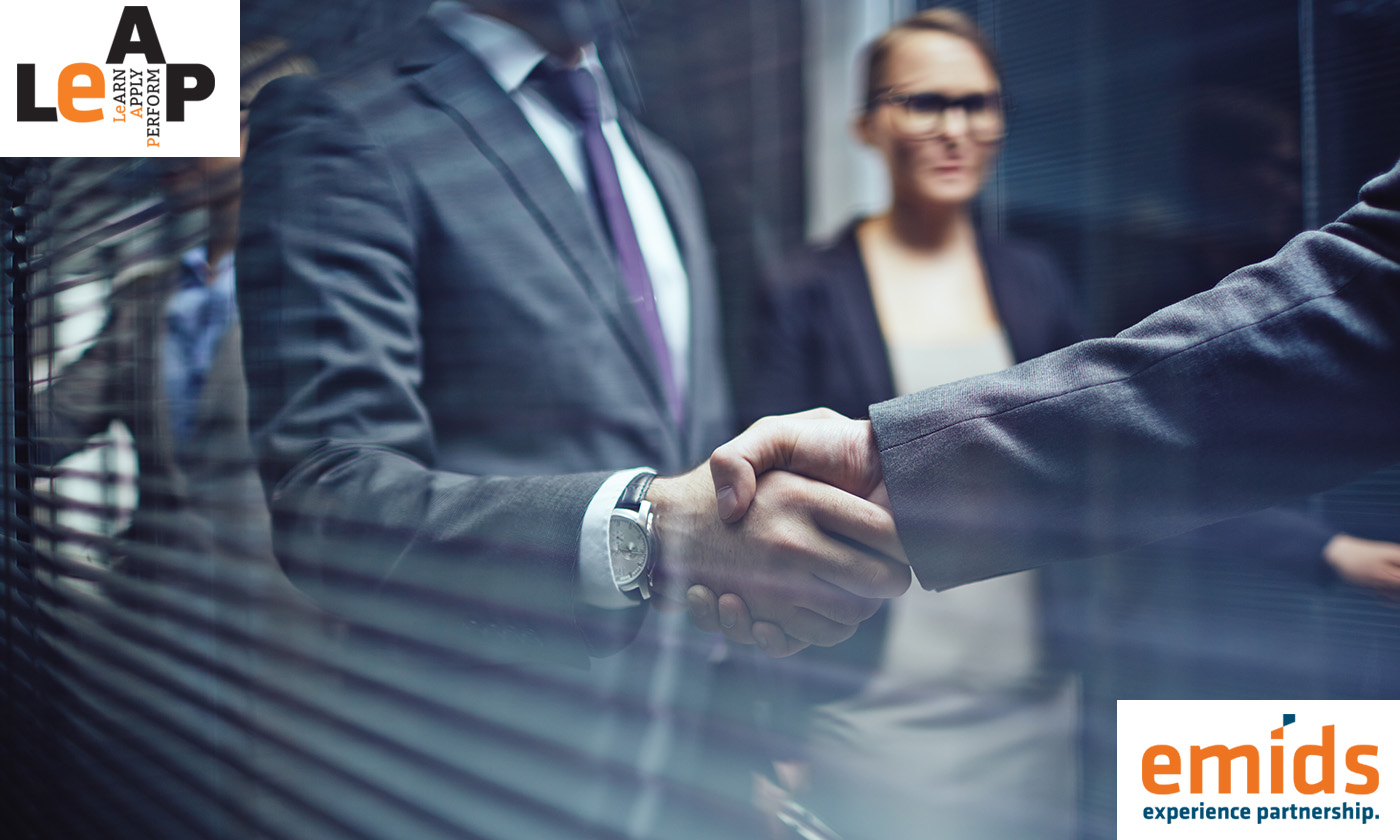 Negotiate a win-win: here’s how

That promotion, that new project, or even the corner cubicle in the new office building. You might want any or all of them and sometimes, might even have negotiate to get them.

Negotiation is a key skill that helps us emerge successfully from many situations, both personal and professional. However, during skill training and self-development programs, it seldom gets the attention it deserves. Here are some pointers to help you approach a situation where a deal is to be sealed.

Almost all experts on negotiations agree that striking a deal is not just about finding value for yourself. It’s also about helping the other side find value. Great negotiators don’t just win; they create a win-win for both sides involved. You give some, get some. Ready to strike a deal now?