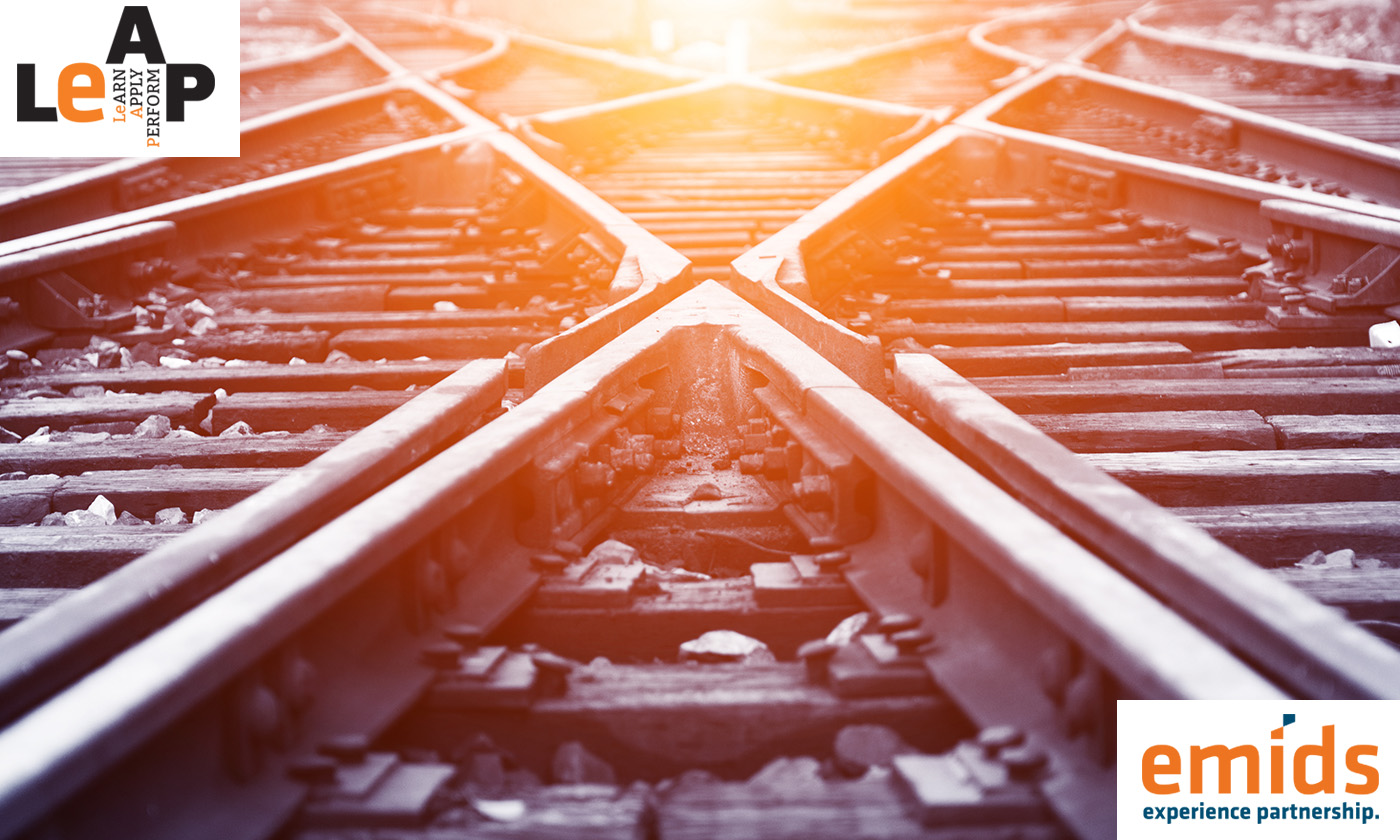 Organizational change: the way our brain sees it

A vlogger named Destin conducted an experiment, where he rode a bike with a simple change of controls. When the handle bars were moved in one direction, the wheels moved in the opposite direction. A simple adjustment, but our brain knows only one way to ride a bike. So how long did Destin take to learn to ride this new bike? Eight months of daily practice.

Our point? It took an individual’s brain eight months to adapt to this minor change. Imagine what it might take to change the habits of everyone in an organization, given individual responses and coping mechanisms. 83% CEOs consider this their biggest challenge!

The human brain resists change, even for the good, because it views change as danger –  something that disrupts the familiarity and safety it already knows. Thus, it triggers the fight or flight response out of fear, which hinders our openness to new experiences, and hampers decision making skills.

Can we then help our brain feel safe and manage change better? The answer is a clear ‘yes’. Here are some practices that aid in creating new habit pathways faster:

For example: if you want employees to generate status reports six times a month, don’t expect them to do so immediately. Start with a lower frequency and then scale up – like twice a month for two months, four for the next two, and six after that.

Change is never easy. But successful, lasting change needs to cater to the personality of our brain. And most of the times, our brain does not work as quickly as we want it to!

Three ways to deal with green guilt at the office