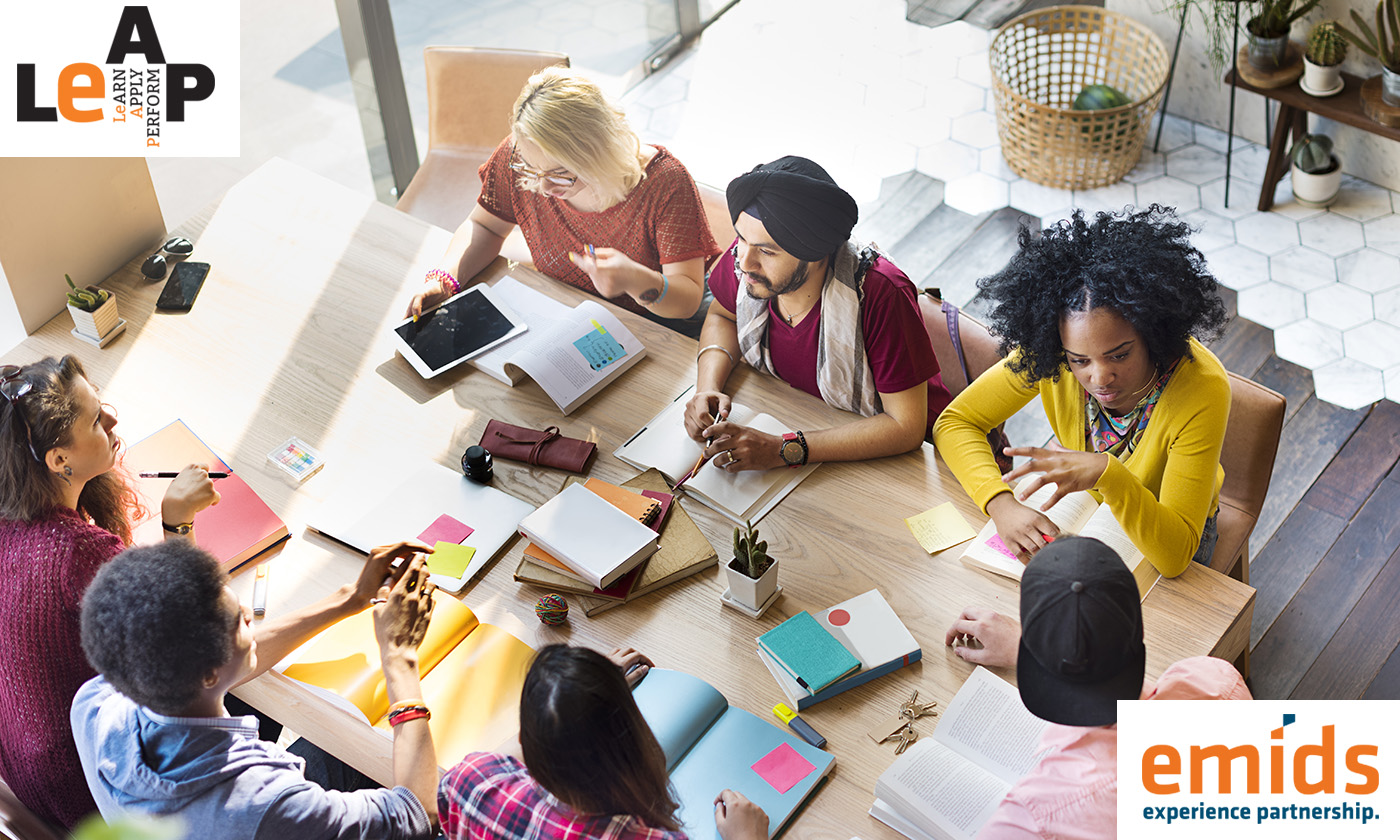 Positive conversations – good for you and the workplace too

Think about a time when your ideas were rejected by your manager, a colleague took credit for a proposal you wrote, or you received a snide remark for missing a deadline. You might have experienced a surge of negativity and these scenarios might have had a lasting, unfavorable impact. But why do negative comments bother us for sustained periods of time?

Dr. Richard Glasier, Biochemist, says, “when we face criticism, get rejected, or feel marginalized, our bodies produce higher levels of cortisol, a hormone that shuts down the thinking parts of our brains. In turn, it activates our protective instincts and defenses. We become more reactive, and perceive greater negativity than there actually is. These effects can last for 26 hours or more, imprinting the event in our memory.”

On the contrary, why is it easier for us to overlook positive comments? When annoyed with our colleagues, our default response is not of recalling times when they praised us. This too, can be traced to a chemical reaction. Positive conversations produce oxytocin, a feel-good hormone that elevates our ability to communicate, collaborate and trust others. But, oxytocin assimilates much faster than cortisol, thus shortening the extent of its impact on us.

Considering we work in teams, we need to focus on generating conversations that don’t leave a bad taste. Pew Research studied 10,000 Americans, and found that today we are more polarized in our views than ever before. We’re less likely to compromise, because we aren’t listening to each other. Here’s how you can make it better for yourself and your co-workers.

In his book, Playing to Win: How Strategy Really Works, A.G. Lafley, former CEO of Procter & Gamble, shares a conversational stance that employees at P&G were encouraged to take: ‘I have a view worth hearing, but I may be missing something.’ This attitude, he believes, promotes problem solving and encourages assertive inquiry. He offers three steps to practice this stance:

The Journal of Social Psychology says, putting your best self forward in conversations, helps create a positive and more accurate impression of who you really are. It’s akin to the age old adage of ‘fake it till you make it’. In doing so, you’ll be perceived as being more engaging, which in turn will lead to more agreement with others. This will also help you capture similarities between yourself and the other person, be it in terms of body-language, interests or thoughts. It’s a proven sales technique!

And lastly, Dr. Richard Glasier conducted extensive research on the most influential managers, and narrowed down their oxytocin producing behaviors to the following:

By no means are we saying that you shouldn’t experience lows or mellow moods. But we’d really like to invite you to be mindful of conversations that are engaging, as opposed to those that shut us down. Not only would you be charting better workplace relationships, but also increasing your influence. Game on? 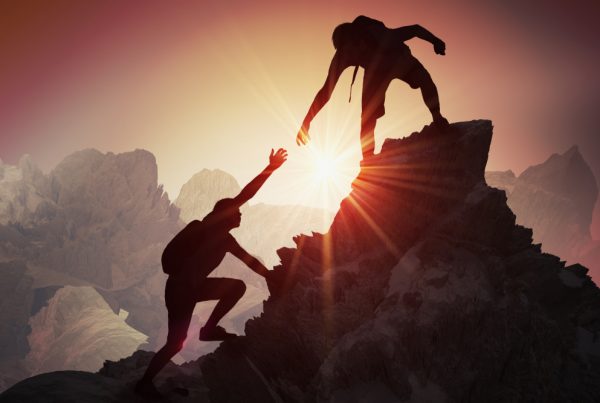 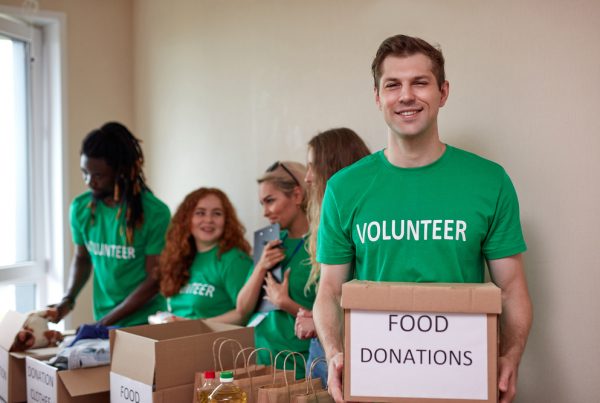 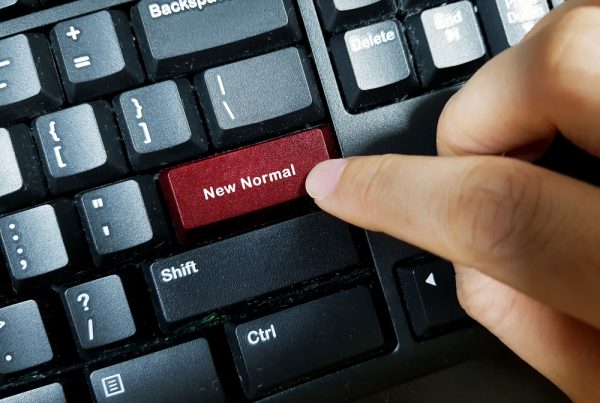