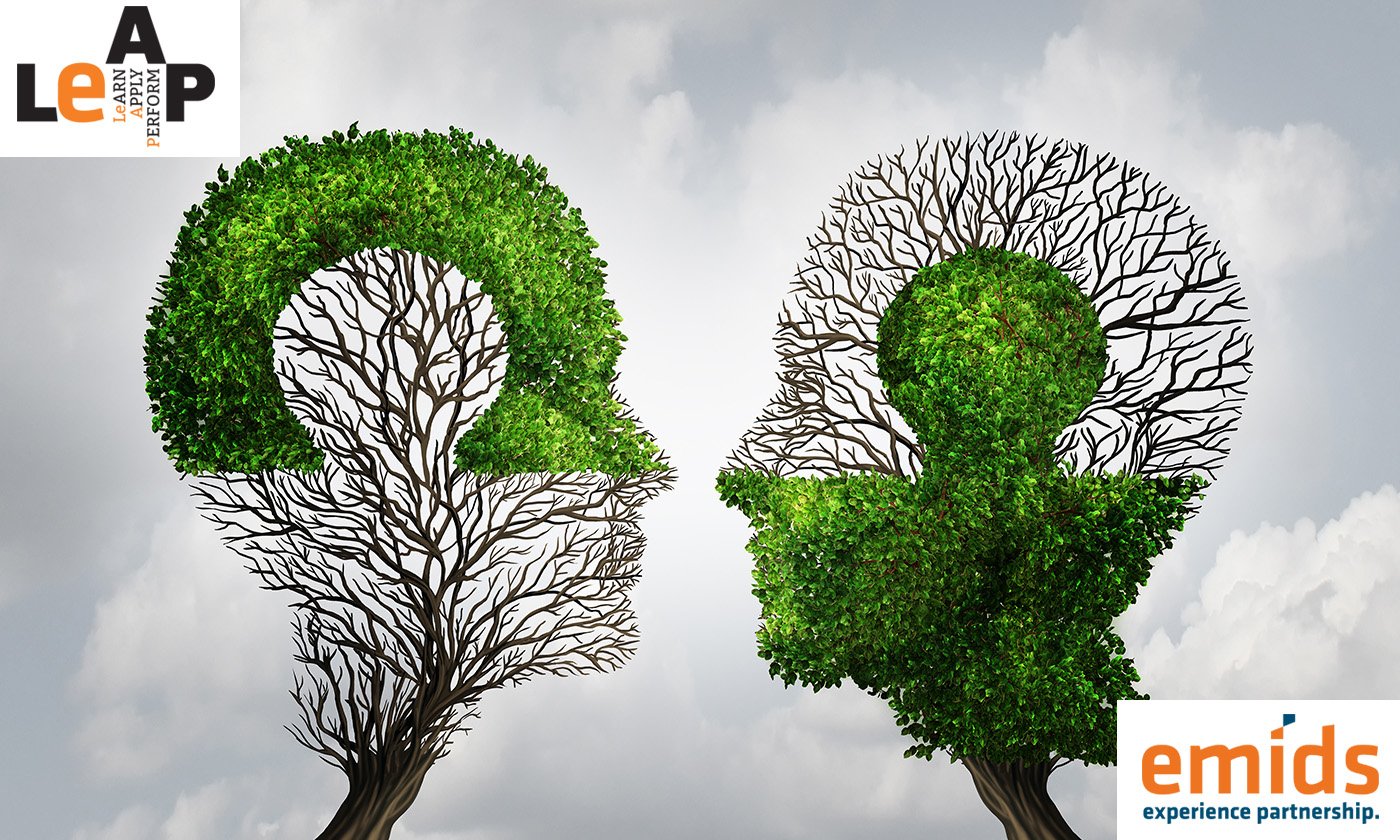 Project Aristotle: A search for the perfect team

Every leader wants a team that functions like clockwork – with clear goals, effective communication, great camaraderie, and peak performance. But everyone agrees that it’s much easier said than done. What really makes a team click? Google’s Project Aristotle searched for answers.

A group of researchers led by Julia Rozovsky, studied 180 teams in Google, to gather data that helps determine salient characteristics of impeccable teams. Relentless data interpretation led to some interesting findings. A lot of factors that we think enhance a team’s functionality, actually don’t. Right from similarity in experience/ backgrounds of team members, socializing after work, to having strong team leaders or a range of personalities – none of these factors emerged consequential. Flummoxed, Rozovsky dug deeper. The need – collaboration in workspaces has ballooned by 50% over the last few years, and the urgency for teams to work well together, is pertinent.

If you notice that people share personal stories, speak of how they feel about situations around them, contradict each other during meetings, ask for each other’s support, or probably even have discussions tangential to the agenda, know that they are forming the fabric of a highly functional team. Prof. Amy Edmondson, Harvard Business School, refers to this as building psychological safety – a sense of confidence that the team will not reject, punish or embarrass someone for speaking up. It describes a culture of interpersonal trust and mutual respect for individual differences. This also increases the team’s ability to take risks.

But, as you may have guessed, it isn’t easy to build psychological safety. It involves a range of soft skills like empathy, authenticity, resilience, and self-awareness. And not many people feel comfortable integrating their work selves with their personal selves, or discuss feelings at work. However, if you’d like to optimize your employees’ performance with this practice, then check back for our next post to know more. 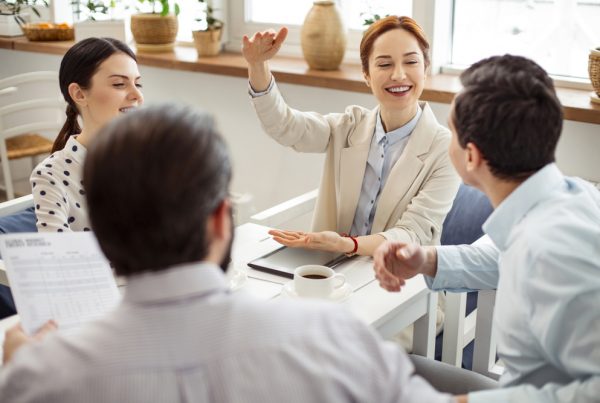 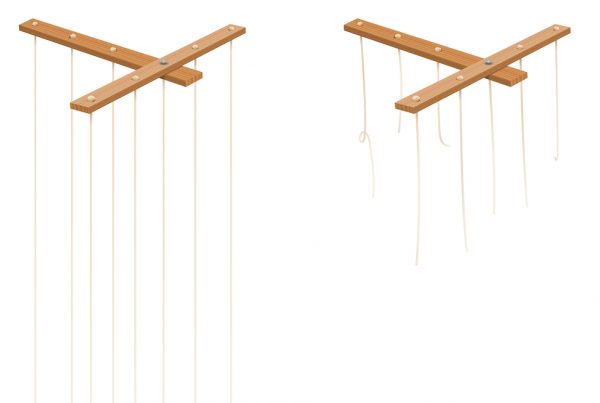