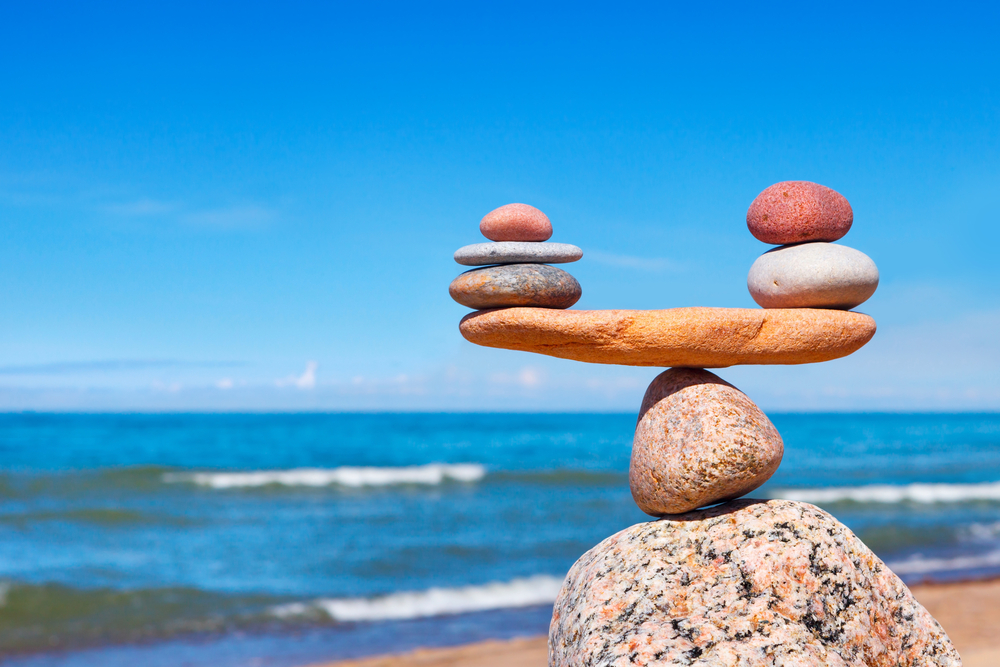 Showcasing success: the fine line between humility and boasting

Speaking about our capabilities or achievements might not come naturally to many of us. But it’s a skill to acquire as being visible is a simple yet overlooked step for career advancement. While we might believe that our work will speak for itself, anecdotal evidence points otherwise.

In his book Power: Why Some Have It And Some Don’t, Jeffrey Pfeffer emphasizes that the quality of one’s work is imperative. However, employers are looking at other experiences, skills, and competencies that make a candidate ‘memorable’. He says, “Being memorable equals getting picked.” The vital question is, how do we talk about our achievements and stand out without sounding boastful? Here are some pointers:

Openly gloating about success can put people off, but humble bragging can elicit a similar response. As research suggests people who humblebrag come across as being insincere. Avoid that trap by just stating your achievements and steering clear of both, false humility and overhyped accomplishments.