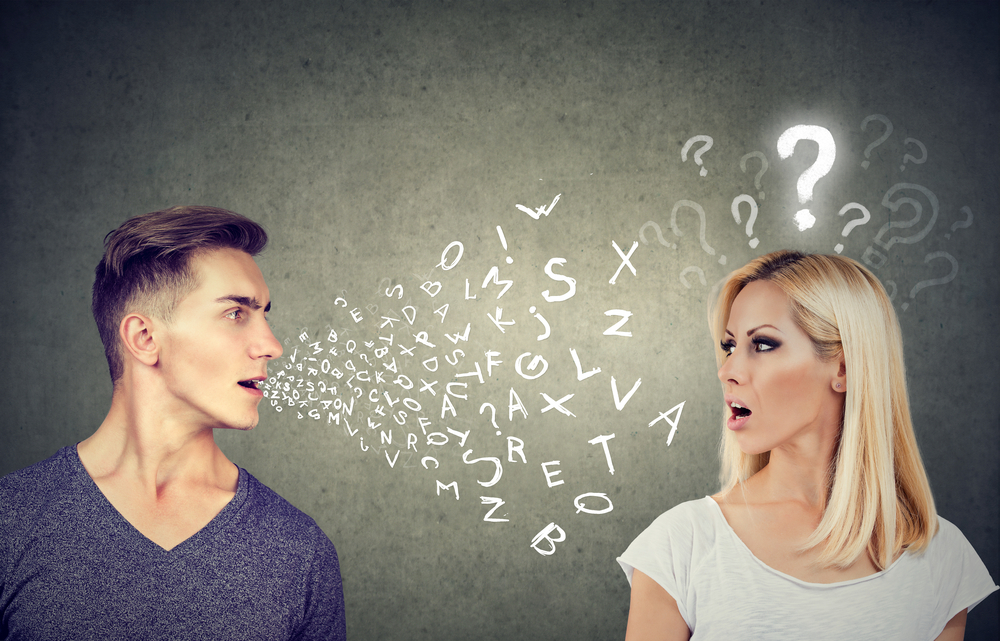 Speaking up: language as a tool for inclusion

“Conscious bias is generally regarded as a bad thing and is often even illegal,” says Selina Millstam, Vice President and Head of Global Talent Management, Ericsson. “Unconscious bias, on the other hand, is more pernicious.” In her article examining bias at the workplace, Selina remarks that unconscious bias can infiltrate organizational thinking, practices, and processes in ways that are hard to spot.

Companies undertake different initiatives to inject inclusivity and bridge the gender gap at the workplace. Many of these activities often focus on making hiring practices non-discriminatory. But, the root of this change must come from a shift in thought and culture. Language directs thoughts and can be a powerful way to foster inclusivity.

The United Nations defines gender-inclusive language as “speaking and writing in a manner that does not discriminate against a person’s sex or social gender identity and does not perpetuate gender stereotypes.”

Considering there are 7,170 languages spoken across the world today, enabling this across different dialects is a herculean effort. English, as the most commonly spoken language, lends itself well to gender inclusivity rather than inequality mostly because, unlike other languages, it has minimal gender-based nouns. There is growing evidence that societies with gender-neutral language demonstrate better gender equality than those with gendered languages. Nevertheless, casual conversations at the workplace are often dotted with gender stereotypes like “working mother”, “manpower”, etc.

Upholding gender-neutral language at the workplace

“The influence of language on our thoughts is obligatory or at least habitual. Thought is always under the guidance of language.” – Malt et al.

Any other examples of gender-biased or gender-neutral language you can think of? Let us know in the comments!