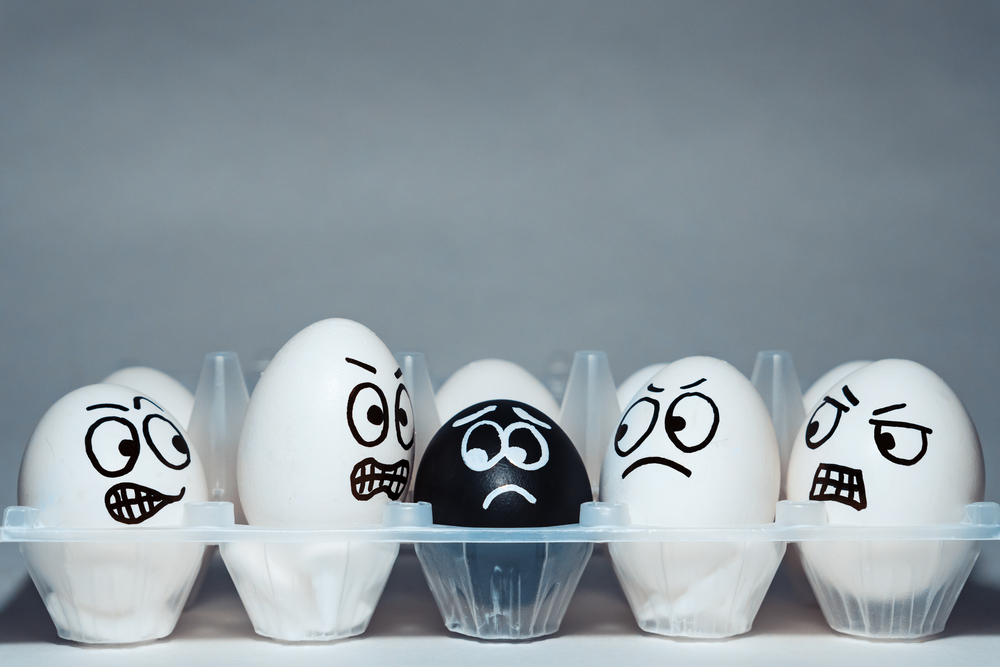 According to Merriam-Webster, a microaggression is “a comment or action that subtly and often unconsciously or unintentionally expresses a prejudiced attitude toward a member of a marginalized group.” Unlike blatant forms of discrimination, microaggressions are more subtle, and often add up over time to cause stress to minority groups.

Thus, one of the main advantages of the remote and hybrid work model was that employees felt liberated from the stress of encountering microaggressions. These included having colleagues touch their hair without permission, overhearing insensitive conversations, and receiving comments about their posture and expressions during work.

While it might not be possible to eliminate microaggressions altogether in the work setup, leaders can take steps to reduce the instances of such occurrences in the physical and hybrid workplace. Top-down approaches would be effective since they show employees from marginalized groups that the management is here to support them.

All instances of microaggression might not warrant an HR report. But each instance does merit empathy and remediation. By implementing the above measures, an organization can invest in the employees’ well-being and create a more inclusive, positive work culture.