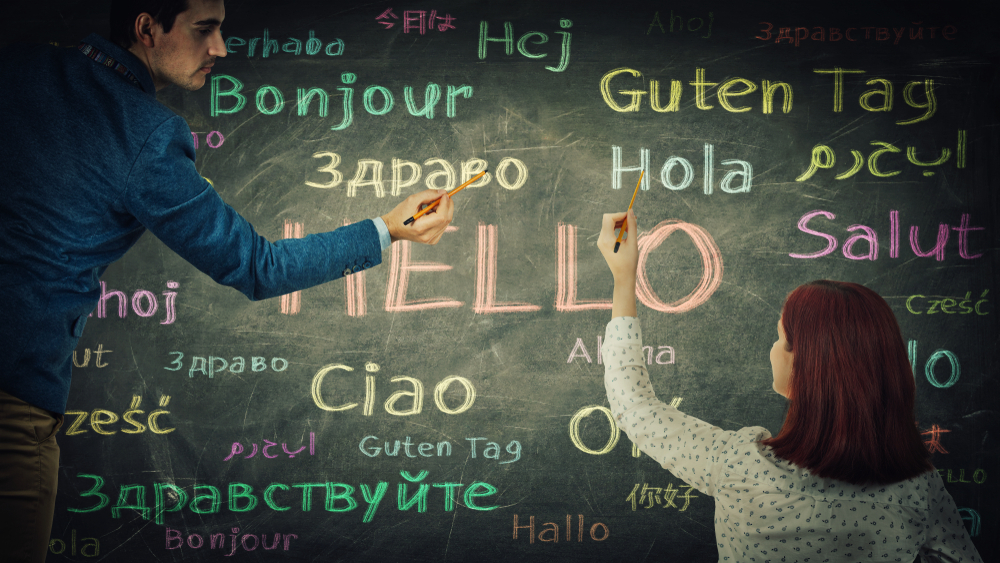 Statistically, only 40% of the human race is monolingual, making over half the world bilingual or multilingual. In most countries where English is not the primary language, several people learn English either through education or as a career-driven need, automatically becoming bilingual.

It’s true that companies worldwide look for English proficiency in job applications (as Jae Jung Song noted about the growing popularity of English in South Korea’s job market). But there’s an increasing preference for employees to be fluent in multiple languages too i.e. be bilingual or multilingual. This is due to the array of benefits multilingualism achieves.

One of the best ways to prove your worth in the professional setting is by showcasing your ability to contribute to numerous departments. Being multilingual brings such opportunities, allowing you to translate policy documents into the languages you know, help the HR department make the recruitment smoother and connect with candidates from diverse linguistic backgrounds, etc. Additionally, if the company expands into new territory where the primary language is not English, a second language is an undeniable asset.

With a company going global comes an expanded professional network. You can take full advantage of it as a multilingual individual. As Martin Hope, the head of the EU project ‘Language Rich Europe’ said, “If you speak the language of foreign businesspeople, firstly you show that you are interested in their country’s culture, which builds trust… knowing a language will also help you to understand the mentality of people – an extremely valuable asset.”

Having such a keen understanding can only benefit your professional trajectory, opening previously closed doors.

• Training your brain and multitasking better

While learning a new language becomes more challenging with age, it has an undeniably positive impact on your brain. Several studies prove the benefits, especially since language-learning forces your brain to stay active and work, boosting other functions, too.

As a result, your productivity also increases, with language learning and proficiency saving workers up to 3 hours in time spent on tasks. Such time saving is aided by the creativity new languages enable, revealing better decision-making and problem-solving capabilities.

Additionally, research suggests that when multiple languages are constantly active (as in multilingual individuals), the speaker must force their brain to focus on the target language. This process requires the same executive function employed during multitasking. Thus, multilingualism enhances multitasking abilities, allowing multilingual employees to complete more work in the same amount of time than their monolingual counterparts.

Apart from offering these professional benefits, learning a new language can also be a lot of fun. By introducing such a hobby, workplaces can enrich employee engagement by giving them the space to learn skills that augment their careers. Therefore, multilingualism not only improves work–related skills but can also serve as a fun team-building exercise when correctly introduced and utilized.