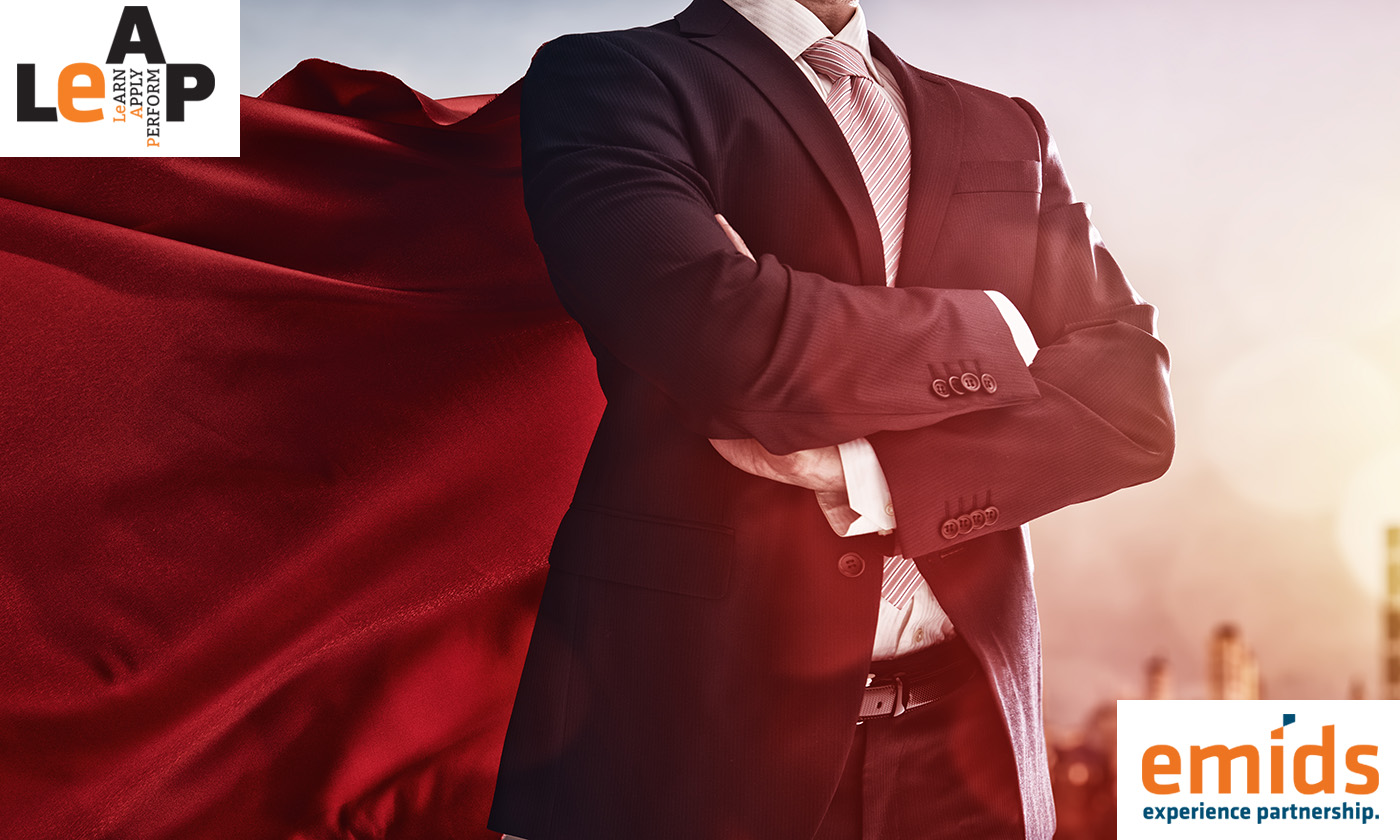 The leadership awareness triad – Part one

Focus is usually understood as a practice of doing away with distractions. But recent research in neuroscience shows that we focus in many ways, for different purposes, drawing on different neural pathways. A potent way to understand this multiplicity of focus, is to look at it through the lens of leadership – focusing on self, focusing on others, and focusing on the world. These pathways are also known as the triad of awareness.

Let’s explore this triad deeper, by delving into each pathway.

Focusing on self. A steady practice of focusing inwards helps leaders make better decisions, be empathetic, and real. It also develops emotional intelligence – a crucial skill to build relationships. But what does it mean to focus on our self? Building self-awareness. And it doesn’t just entail knowing who we are.

Self-awareness involves paying deep attention to physiological cues, which we call our ‘gut feelings’ or intuition. But what are they? These are messages from the amygdala part of our brain. Neuroscientist Antonio Damasio, of the University of Southern California, calls them the somatic markers, which can help us make more informed decisions, by pointing towards our emotions and psychological experiences. For example, the butterflies in our stomach for nervousness, or heaviness in our body when we feel sad.

A study conducted with 130 professional traders tested the impact of their self-awareness on business decisions. The most successful traders neither relied entirely on analytics nor just went with their gut feel. They focused on a full range of emotions. When they suffered losses, they acknowledged their anxiety, became more cautious, and took fewer risks. The least successful traders tended to ignore their anxiety and kept going with their gut. Because they failed to heed to a wider array of internal signals, they were misled.

An outcome of self-awareness, which leaders are urged to master, is self-control – putting one’s attention where one wants it and keeping it there. We also know it as willpower. And scientists have found that the same neural pathway that enables self-control and goal attainment, also helps us control our emotions.

A longitudinal research study that tracked 1,037 children born during a single year in the 1970s, demonstrated the value of self-control. It used psychologist Walter Mischel’s “marshmallow test” – a choice between eating one marshmallow right away and getting two by waiting 15 minutes. Researchers found that those who had the control to resist the marshmallow longest were significantly healthier, more successful financially, and more law-abiding. What does self-control entail, you may ask?

Focusing on ourselves is said to be the highest form of intelligence, according to teachers like Jiddu Krishnamurthy. What steps are you willing to take, to attain such knowledge? In the meantime, stay tuned to learn about the remaining pathways.