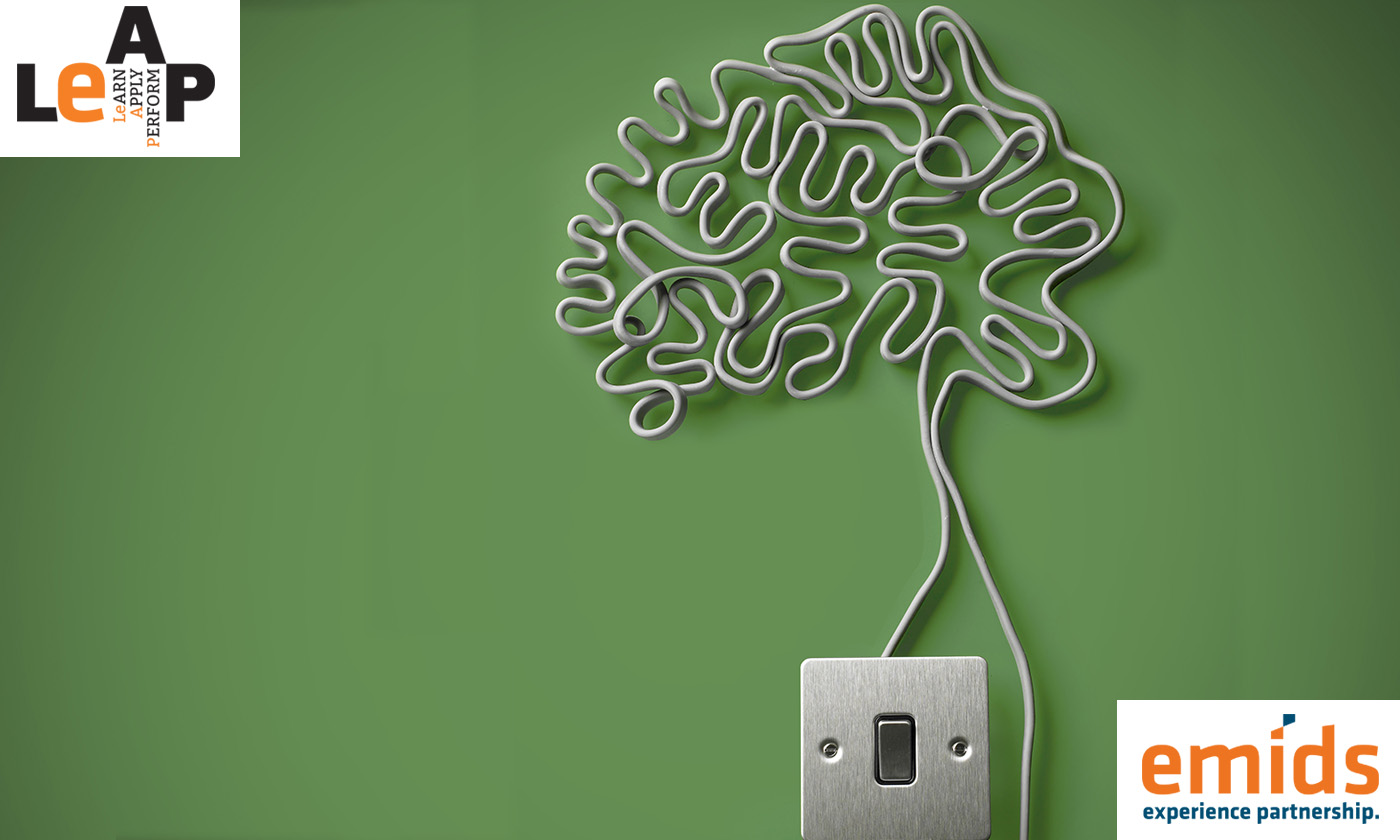 The making of a good leader – a neurological perspective (Part 1)

Two managers – Ms. Smith and Ms. Robinson – were in contention for the post of CEO of their organization. Both of them headed verticals, were highly skilled, and had even won prestigious awards. But they had very different personalities. Smith was intense and task focused. She was a perfectionist with a combative tone that kept her staff on the edge. Robinson was no less demanding, but she was approachable, even playful, in relating to staff and colleagues. Observers noted that people smiled at one another—and even spoke their minds—more in Robinson’s department. Needless to say, she was chosen as the CEO.

What was it about Robinson, that made her a prime candidate, despite Smith being equally competent? She was more socially intelligent.

Social intelligence is often understood in terms of strong emotional intelligence and social skills. But latest neuroscience research has identified a set of interpersonal competencies built on three specific sets of neurons – mirror, spindle, and oscillators. Let’s explore how these neurons play out.

Mirror Neurons. These neurons mimic, or mirror what another being does. When we detect someone else’s emotions through their actions, our mirror neurons reproduce those emotions. Collectively, they create an instant sense of shared experience. These become particularly important in organizational contexts, because leaders’ emotions and actions prompt followers to mirror those feelings and deeds.

In a recent study, researcher Marie Dasborough observed two groups. One received negative performance feedback accompanied by positive emotional signals—namely, nods and smiles; the other was given positive feedback that was delivered critically, with frowns and narrowed eyes. In subsequent interviews conducted to compare the emotional states of the two groups, the people who had received positive feedback accompanied by negative emotional signals reported feeling worse about their performance, as compared to the other group. In effect, the delivery was more important than the message itself.

A key takeaway for leaders: to get the best out of your people, set high standards and provide critical feedback, but in ways that foster a positive mood among them.

There’s more. There’s a subset of mirror neurons whose only job is to detect other people’s smiles and laughter, prompting smiles and laughter in return. That is exactly what worked in Ms. Robinson’s favor. A boss who is humorless will rarely engage those neurons in his team members, but a boss who laughs and sets an easygoing tone puts those neurons to work, triggering spontaneous laughter. This helps the team bond and leads to better performance. Research shows that that top-performing leaders elicited laughter from their subordinates three times as often, compared to others. Being in a good mood is known to help people be creative as well.

Thus, spread more cheer, and you’ll have a winning team. Sounds simple enough, right? If you’re keen on knowing how to activate the spindle and oscillator neurons, stay tuned for our next post.