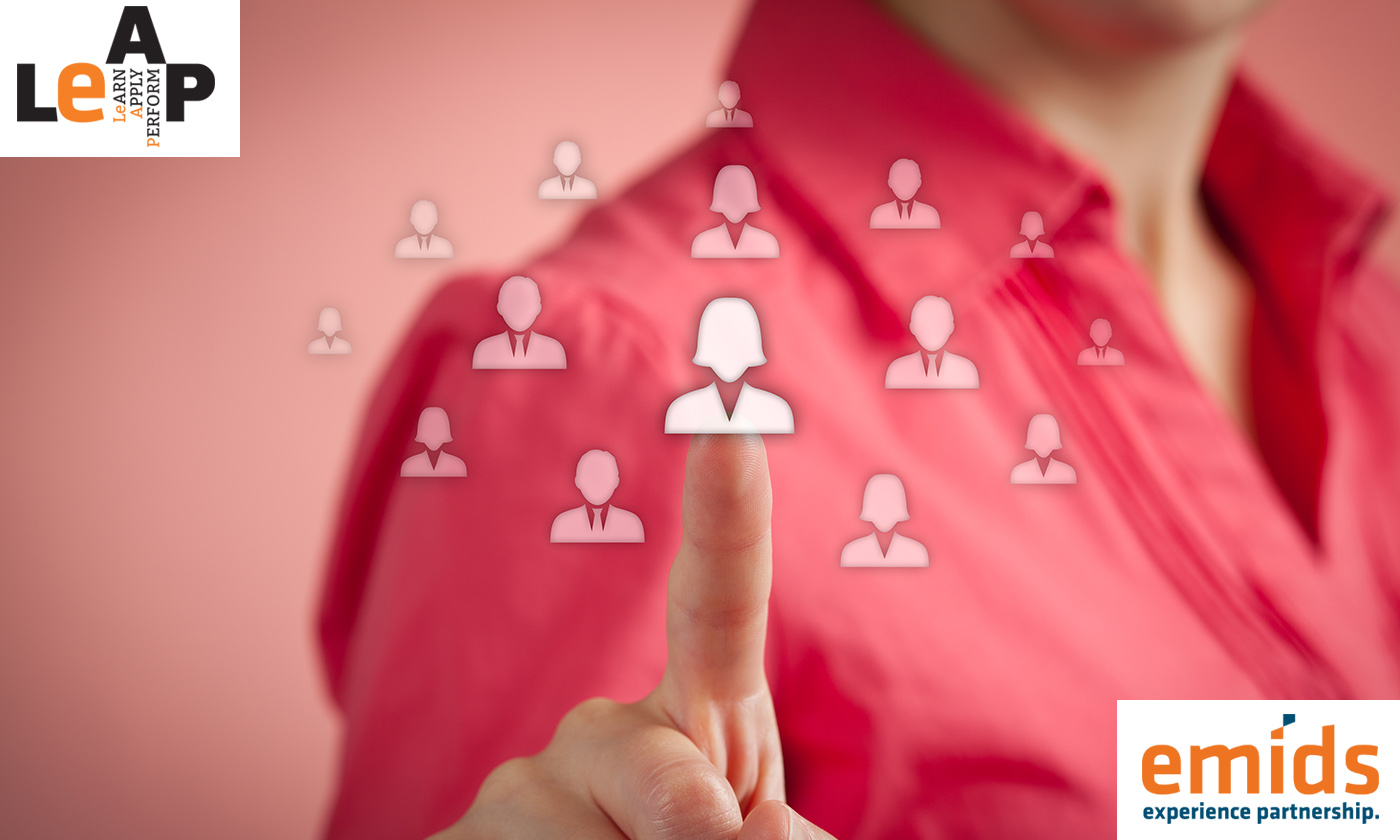 The power of well-managed hierarchies

An HR trend that has had organizations in a state of flux, is one of doing away with hierarchy. It’s believed that hierarchical structures stifle people’s individuality, and put too much power into hands of the leadership. Subscribing to the trend, organizations like Zappos, Medium and David Allen, did away with job titles like that of managers, and removed multiple layers, to undo the traditional corporate chain of command.

However according to Stanford psychologists Deb Gruenfeld and Lara Tiedens, “although the forms hierarchies take vary wildly, it’s impossible to find groups or organizations where all members have roughly equal status and power.” Hence, in essence, we cannot ever do away with hierarchies.

With workforces becoming increasingly diverse by the day, there is a strong need to revisit the fabric of organizational hierarchies. Richard Straub, President of the Drucker Society Europe, believes that the issue with hierarchy is that it’s poorly understood and badly applied. Each management layer must add value – not slow down the organization or kill initiative. Keeping in tune with that, we invite you to merge desirable practices of tall hierarchies, with the ideals of flat structures. A well-managed hierarchy is one of the most effective weapons in an organization. Let’s look at what well-managed hierarchies can do.

Though it might be a long drawn process to achieve the desired structure, even small steps will go a long way in building a new design. What are some steps you’re willing to take, considering the impact stated above?