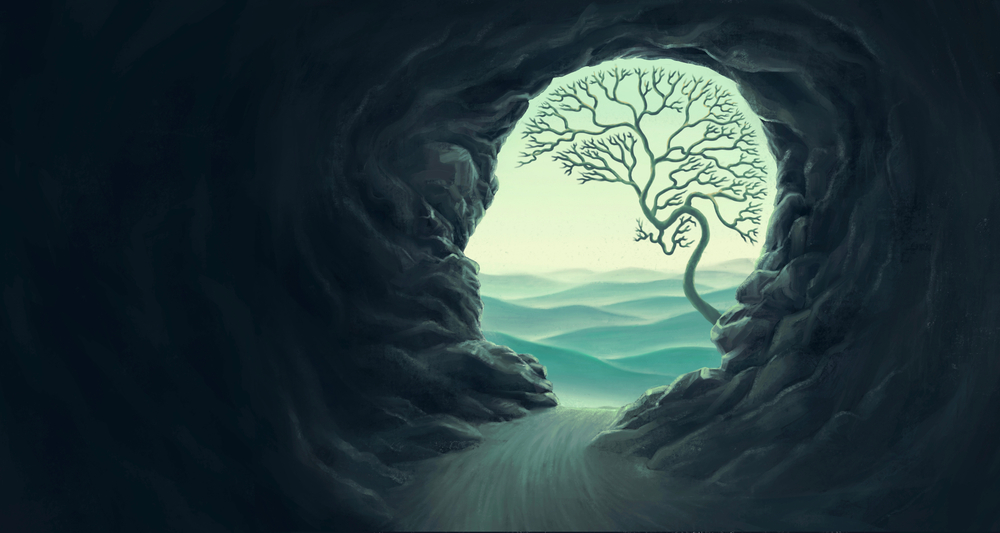 With 2022 bringing much of the same volatility and uncertainty that we saw in 2020 and 2021, leadership strategists, coaches, and top managers are highlighting that a leader’s people skills will be key to raising team spirit, wellbeing, positivity, and results in the upcoming period of complexity. According to Victor Cuevas, CEO of Griffin Crowd Capital, “Prospective employees are looking for leaders with collaborative tendencies.”

So, in a year when the ability to connect is most crucial, what should leaders do to become more people-oriented? The answer might lie in the beliefs that we, as leaders in some capacity or the other, must unlearn, to unlock our potential to connect. Let’s explore a few of these limiting beliefs here.

Belief 1: I must do it all – lessons from Richard Branson

For many leaders, delegation is the most difficult thing to do and leads to fears such as “Will the other person do the task as well as I do?”, “If the other person makes a mess of it, how will I sort it out?” or “Will not doing these tasks make me redundant?”

Richard Branson tackles some of these fears through his 5-step guide on delegating successfully. It is clear from his own career trajectory as the founder of Virgin Records and many other organizations, that he’s been practicing the art of delegation from his early days. Playing to his strengths and addressing gaps by making the right hires has been vital, but so has been identifying the strengths of his team and leveraging them. The result is that he has more time to steer his company forward and achieve his personal and philanthropic goals. He highlights, of course, that delegating is not the same as being an absent leader. In his words, “It’s important to remain visible, approachable, and connected to all of the moving parts of the business.”

Apart from the result-oriented benefits of delegation, delegating also lets you show your team that you trust and value their abilities. This vote of confidence bonds your team to you and lets them see that you need them just as much as they need you.

Belief 2: I cannot be wrong – lessons from Oprah Winfrey

Good leaders admit when they are wrong, but they also need to ask, as Oprah Winfrey points out, “What is this here to teach me?”

Back in 2008, at a Stanford commencement speech, Oprah revealed a moment of crisis where she had to ask herself this question. A dorm matron at the school that she had founded in South Africa was suspected of sexual abuse. Of course, as any leader must, Oprah tackled the issue by taking action, beginning an investigation, and also offering counselling and support to the students. But she didn’t stop at that. She admitted to her error in judgement and looked at the lesson there for her. Her humility in the face of this crisis enabled her to take swift action and also allowed people to connect with her as a person rather than a picture-perfect talk show host. As a leader, admitting to a mistake and taking corrective action is essential, but also, as this experience shows, it makes others see you as trustworthy and truly capable.

Belief 3: I do not need help – lessons from Steve Jobs

When leaders ask for help, they show their vulnerable side, their ability to take risks, and their capacity for gratitude and giving in turn. Steve Jobs is one of the best business leaders to learn this lesson from.

In a 1994 interview with the Santa Clara Valley Historical Association, Steve Jobs shared his own experience of asking for help, stating, “I’ve never found anybody who didn’t want to help me when I’ve asked them for help.” He also revealed his early experience of cold-calling Bill Hewlett, co-founder of Hewlett-Packard, for help to build a frequency counter when he was only 12 years old. His point was this: asking for help enabled him to grow and made him always try to respond to requests in order to pay the debt of gratitude back (and forward). Besides this, you earn the respect of your colleagues and team by showing you aren’t afraid to ask for help and it allows you to communicate that you trust and value your team’s abilities. For a lot of people, though, the difficulty lies in learning how to ask for help, and Dr Wayne Baker, Director of the Center for Positive Organizations at the University of Michigan, has some tips.

The sheer complexity of the issues we have dealt with in the past two years makes us value these age-old pieces of leadership advice from people like Steve Jobs, Oprah Winfrey, and Richard Branson. What are the leadership beliefs you are unlearning in 2022 based on your experiences of 2021? Share them with us.