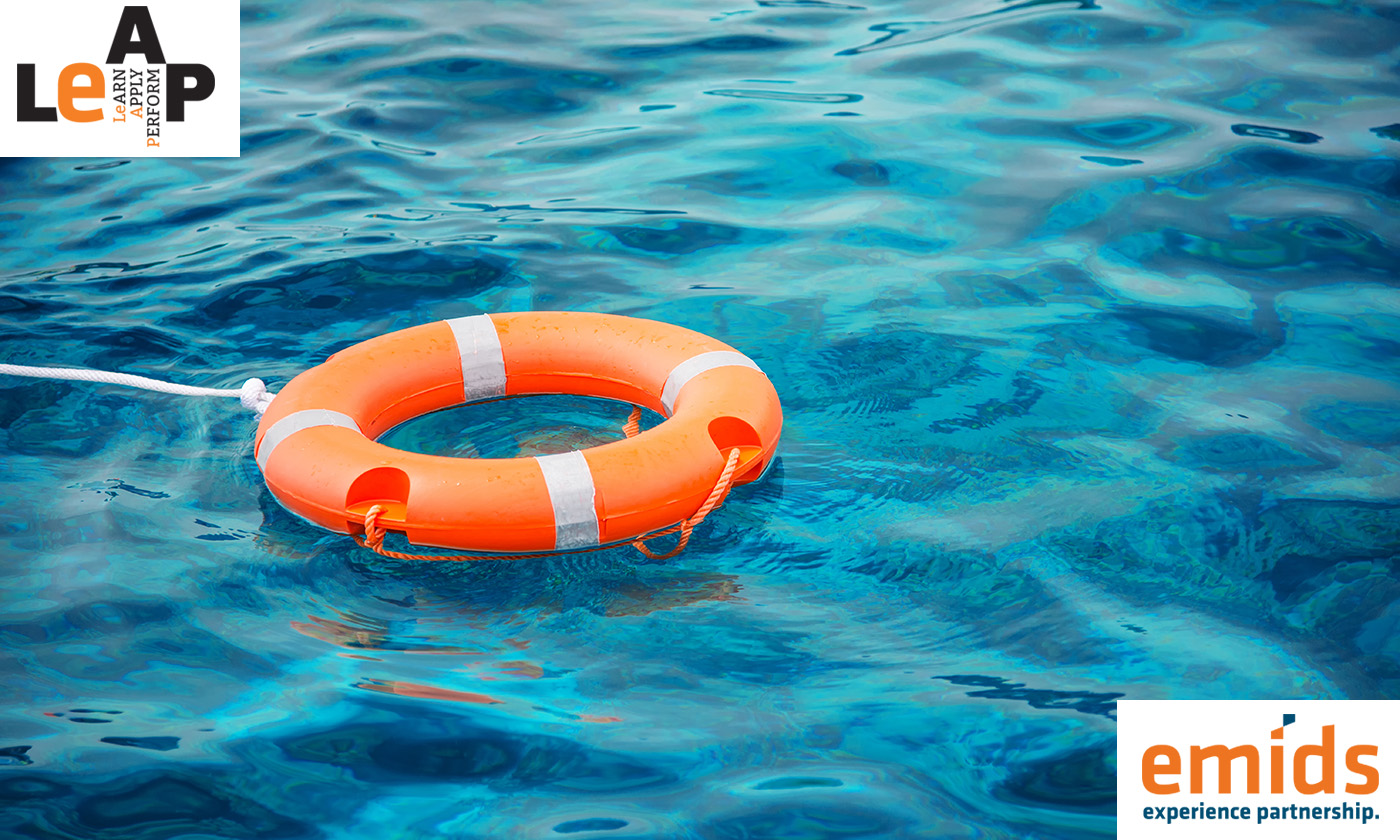 The eponymous bubble wrap began as an attempt to create textured wallpaper. Post-Its were created when a chemist produced less-than-effective glue. Wheaties was born when bran gruel spilled across a stovetop and crackled into flakes. Scientific history is filled with stories of products that exist because their inventors looked for opportunities within their failures. And the principle of inspirational failure applies in every area of life and work.

Projects don’t always meet with success. They stall, not finish in time, or not give the results we expected. When that happens, we tend to bury the work done and move on to the next big idea. In the process, we might overlook a gem of learning or an idea or practice that could have potential. Here’s how to salvage and use them all in your next big project.

Often, the review at the end of a failed project translates to moments of regret, loss, and worse, time spent blaming the stakeholders. Instead, consider a review to be a eulogy, and list the positives that came from the project. Celebrating the positive can shift perspective and help us spot the good things and thus, keep the good ideas alive.

Ask: What can you salvage?

We build to a specific brief and to fulfill a particular function, but tend to forget that the same thing could have multiple uses. Just the way something from the trash could be re-used or up-cycled, there could be entire chunks from a failed project that could come in handy in a later project. Maybe it was a code that can be reused, or a new hire who came to his or her own and can now be given meatier roles, or maybe an inter-department handshake process that improved delivery time.

Ask: Where can I use it?

A key aspect of innovation is to find the right use for a good idea. Once you have identified an idea, person, or process that still has a spark, think about where it can be used. One way to do this: think about the benefits of an idea or a process and work backward to understand who it could be most useful to. Be specific about the benefit but cast your net far and wide when it comes to the users. For example, a code that helps to double-blind a study can be used both in an HR survey and in an app where taxi drivers can communicate with passengers without getting access to their contact details.

Another way to find a new use for an idea is to add another idea or context to it and see what the combination brings up. For example, a new hire may not be contributing much to the operations department, but the skills he or she displayed in the project might be just right for the research team.

When Scott Berkun, best-selling author on creativity and innovations, stated that, “All ideas are made of other ideas,” he was referring to the possibility of taking inspiration from grand and successful ideas. But it might be worthwhile to say, “All ideas are made of other, possibly failed ideas,” and throw a lifebuoy to ideas that need saving. They could turn into your future successes.