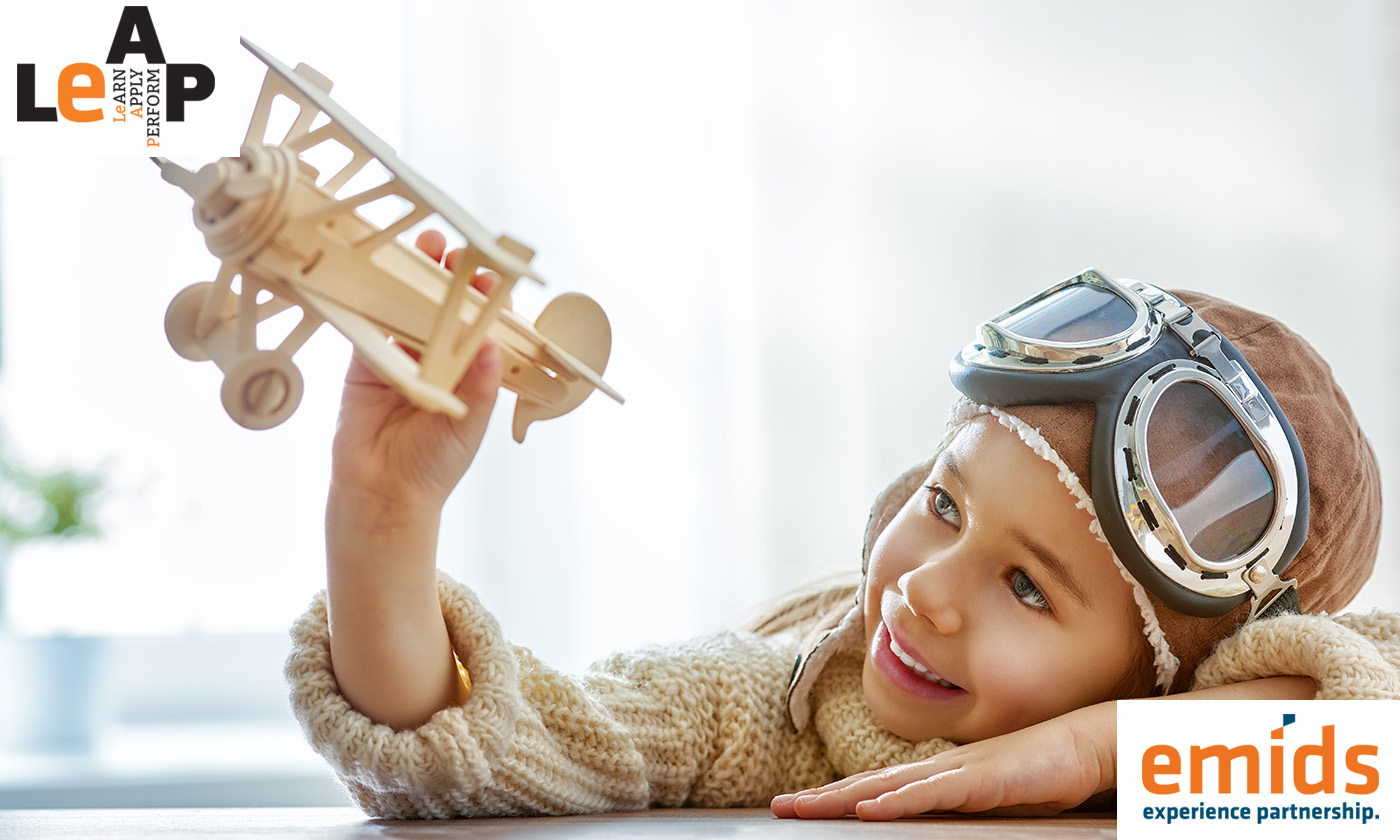 Three ways to trigger creativity for the C-suite

A topic that is often written about: creativity. And why not! It’s one of the most sought after skills in today’s professionals, and is considered a key predictor of success. An IBM survey of more than 1,500 CEOs across 33 industries and 60 countries validates that statement.

There are numerous ways of building creativity as a skill. But, a question professionals have asked time and again, is, how do people at the senior management and C-suite levels, invest in developing their creativity?

Emma Seppala, Science Director at Stanford University, spoke to the most innovative leaders across key industries, from technology to consulting to manufacturing. They recommended three practices.

What would constraints look like? Stringent timelines, fixed teams, rigid work locations et al. That is how Nike designed sustainable shoes that supported athletic performance. Hannah Jones, Chief Sustainability Officer at Nike said, “We set a guiding principle called Zero Compromise. We gave the team irritating constraints — you have to do double business in half the impact. Yet design a beautiful product.” End result: shoes producing 60% less waste than traditional cut-and-sew methods.

Researchers from Stanford University, Oppezzo and Schwartz, conducted studies involving 176 people. They found that those who walked instead of sitting or being pushed in a wheelchair, consistently gave more creative responses on tests commonly used to measure creative thinking.

Still not your preference? Google’s Lars Bastholm recommends any physical, relatively mundane activity: “Vacuum the house. Get on an elliptical at the gym. Paint a fence. Anything that will allow your brain to work in the background.” Why? Because it allows our mind to daydream! Turns out, our brain’s “executive network” – associated with high-level, complex problem-solving gets activated when we daydream.

The bottomline. There is no right or wrong way to develop creativity. But there certainly is a need to do so. How are you going to make it happen?