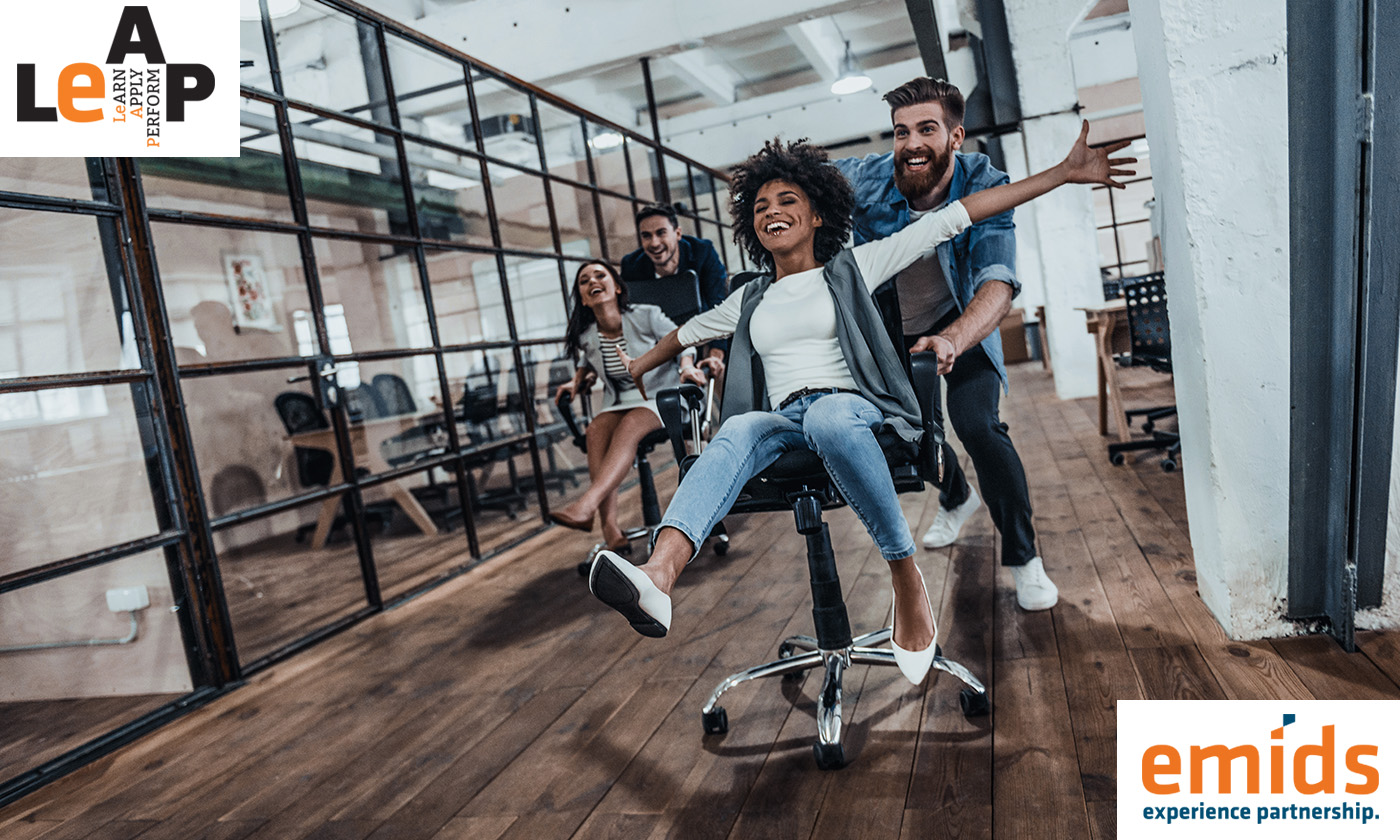 To build a great team, work on its social fabric

Our work performance is the most crucial indicator of our professional success. But, there are numerous factors contributing to impactful, consistent performance – a key one being friendships at work.

Sounds surprising? Well, deeper connections expand our leadership potential, influence our commitment, satisfaction, burnout, teamwork, and even measures such as financial performance and absenteeism. The lack of such connections leads to disengagement, loneliness, toxicity et al.

Of course, friendships form over time naturally. But, today, managers/ leaders are being urged to become catalysts for social connections.

Creating bonds of affiliation isn’t usually considered part of a manager’s job description. But, consider the MIT Human Dynamics Lab for a moment. Organizational researchers have consistently found this MIT team to be high-performing — blessed with the energy, creativity, and shared commitment to far surpass other teams. These dynamics are observable, quantifiable, and measurable.

What’s so special about the MIT crew?

The answer lies in the way they communicate with each other – tone of voice, body language, whom they talked to and how much, and more. It was also found that the best predictors of productivity were a team’s energy and engagement outside formal meetings. The manager of the MIT Human Dynamics team had one non-negotiable practice – that everyone takes a daily coffee break at the same time, and hangs out away from the workstations.

This wasn’t easy to implement. They had to redirect meetings/ projects to other areas, and cross-train other groups on their client needs to cover them effectively. But, with their leader rallying for the practice, the impact was phenomenal: higher employee satisfaction and 20% faster project turnaround time. If not for the management’s support, employees would have been hesitant to take a break, all at the same time.

You can encourage such social practices right from the go.

After studying different teams, including the MIT crew, the consensus among leaders is to encourage socialization amongst employees from the first day of their job. How? Assign new team members a task that requires them to meet others. Get the new hires off their islands.

Now that you see a new pathway to build a better team, how do you want to implement it? Share your ideas with us.