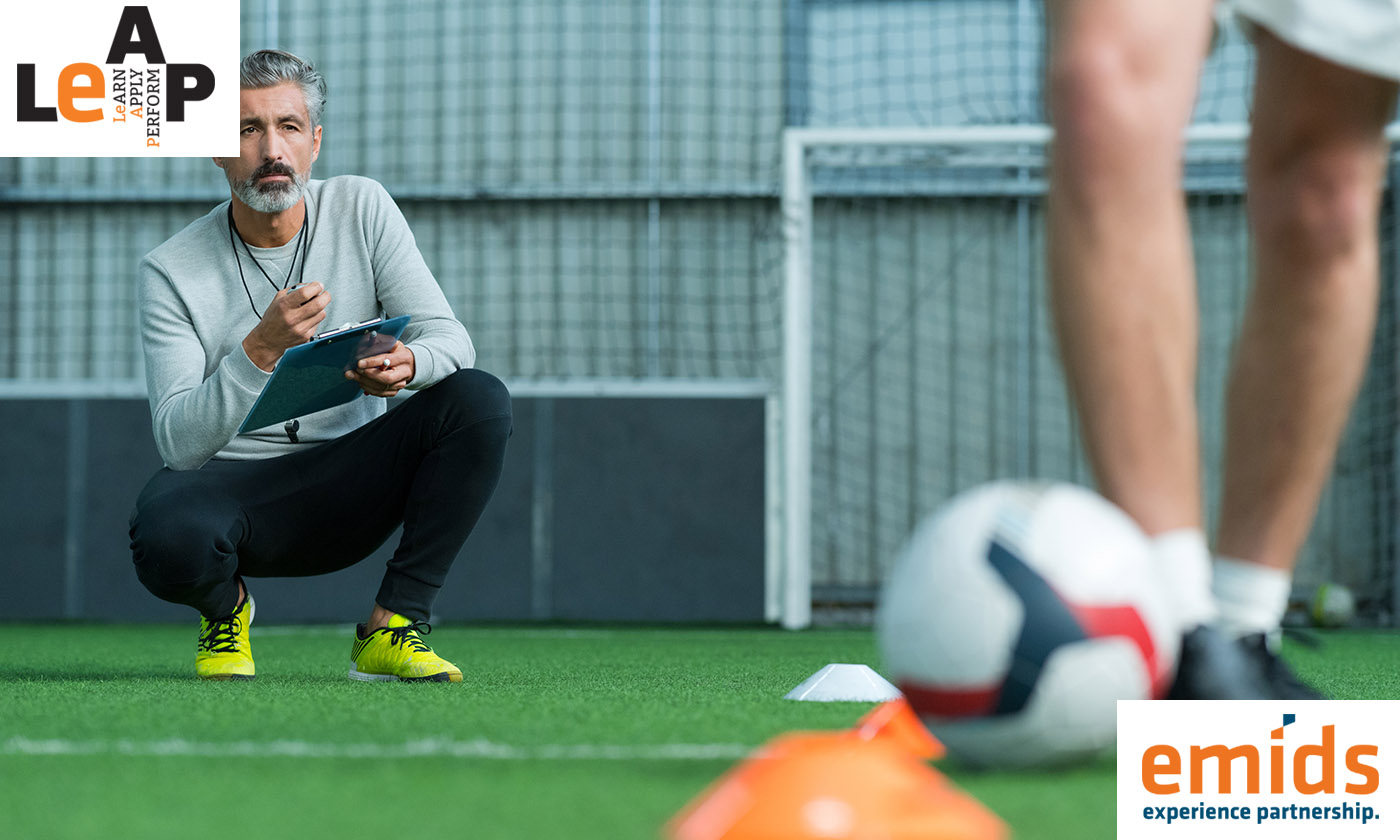 Want to become a better manager? These lessons from the coach’s playbook can help

Top-performing employees are often likened to star athletes, and teams at work have adapted most of their activities, processes, and styles from teams at play. However, the comparisons between managers and coaches are few and far between. Perhaps this is because managers, focused on achieving numbers, often forget that securing those big wins is made easier when they have their team behind them. And building that high-performance team may mean taking a leaf or two from the coach’s playbook. These skills and attitudes that coaches swear by can come in handy at the workplace too.

Good coaches identify and nurture talent
Wayne Rooney, David Beckham, Cristiano Ronaldo — these players are famous for their skills and accomplishments, but more importantly, they all deserve a mention here because of their common link to the man who spotted and nurtured their talent. Sir Alex Ferguson was known for his ability to read a player’s potential, and many who have played under him testify to the faith and support he gave them in good measure. Similarly, managers can ensure great performances and better productivity by recruiting talented individuals, spotting the hidden potential in existing employees, and nurturing them to become high performers.

Coaches have perfected the art of giving feedback
During a game, players often display single-minded focus, extreme physical abilities, and flurries of emotions. It’s difficult to communicate with sportsmen during and after such periods, and yet coaches are extremely skilled at reaching out to their players at all times. Most coaches, even quiet and calm ones, are known to communicate directly and honestly without mincing words. Another key feedback tactic: they tend to give positive feedback immediately and negative feedback as soon as possible (though not in front of others). This method is transparent and allows no room for error. Within teams, managers can employ this tactic by offering feedback as soon as possible, instead of waiting for the annual review.

Coaches know how to stand in the sidelines, and cheer
Tennis player Boris Becker had tasted success from a very young age, and had a career riddled with much success and many controversies, before ending up as a sports commentator. In short, he was no stranger to the spotlight. Even so, his coaching partnership with Novak Djokovic was uncontroversial, and marked with success. Becker was always focused on the success of the player in spite of his own star status. Like him, many popular coaches were once amazing players, but they shed the mantle of the hero and strived to create new heroes. Managers need to remember that they are not the star of the team. Instead, they need to teach their teams to become superstars without fearing that their own stardom will diminish. This will help build a successful team, which is often better than being a successful individual with a dysfunctional team.

Coaches place team interests above their own, plan for the future, and in the process, facilitate the creation of teams that show phenomenal success. What lessons from the coaches’ playbook can you incorporate into your management style?