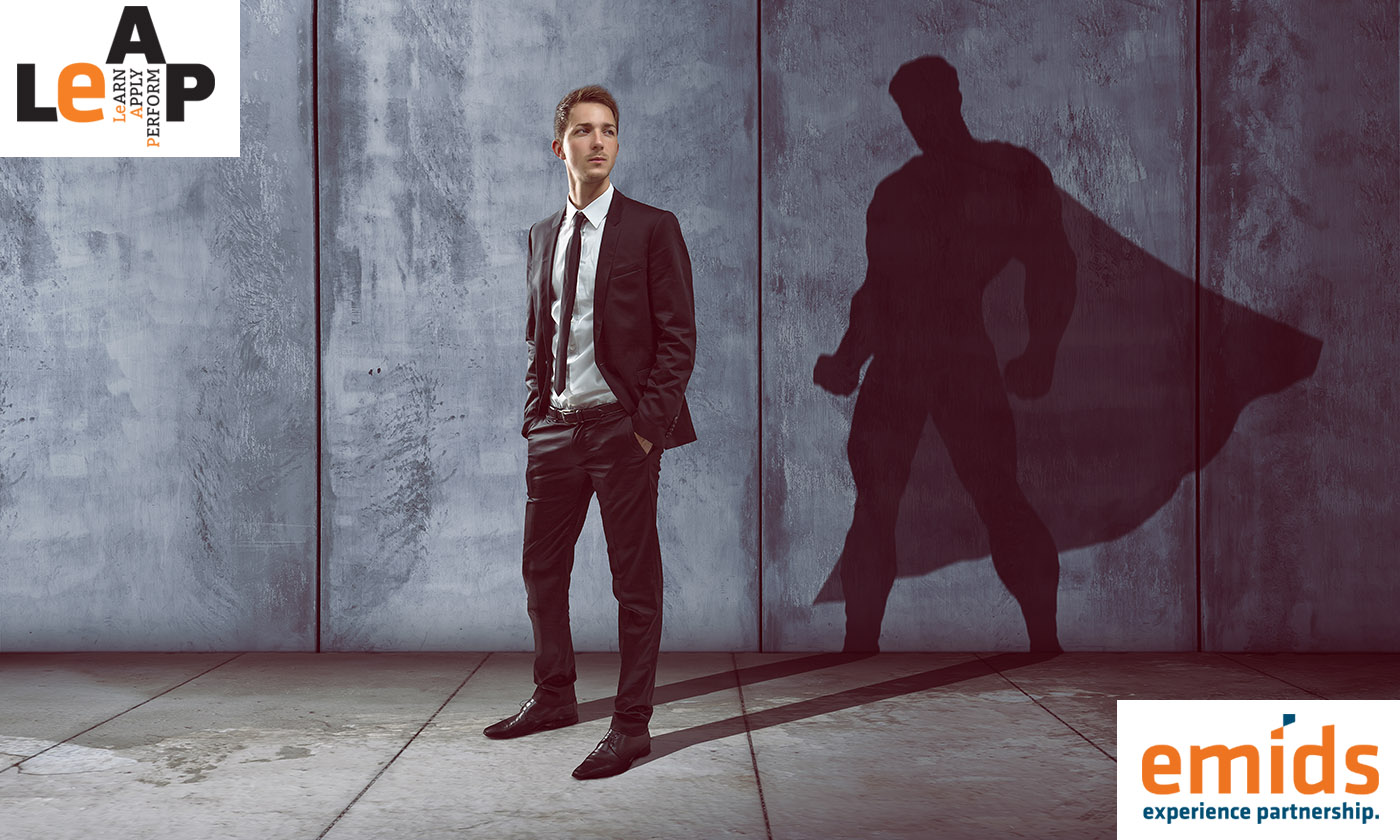 Instance A: 1926 was the year when, for the first time, a driverless car came to life. Inventor Francis Houdina built a radio-controlled car which drove through the streets of Manhattan, without anyone at the steering. Said the New York Times, the vehicle could start its engine, and shift gears “as if a phantom hand were at the wheel.”

Houdina received much flak, and even threats from the magician Houdini, because people thought it was one of his tricks. Yet, he successfully completed his experiments and secured the distributorship for the technology. We all know where the autonomous car revolution stands today, with Google and GM leading it.

Instance B: Elon Musk invested $100 million of his own funds to develop reusable rockets, to bring humanity to Mars. So, we could build a civilization on Mars, and be a “multi-planet species”. Space industry experts dismissed him, saying reusable rockets were impossible. NASA has been trying for 50 years, after all.

Yet, Musk said, “I think I can do it.” And he did. He founded SpaceX, and in 2016 designed a transport system called ‘Big F—ing Rocket’. Albeit there are some practical concerns, SpaceX has already built and tested key pieces of hardware in the hopes of launching its first mission to Mars in 2022.

90 years apart, what do you think is common between these two trailblazers? It is their belief in themselves and their abilities – an attribute called self-efficacy. According to psychologist Albert Bandura, self-efficacy impacts everything, from psychological states to behavior to motivation.

Where does it come from?

Steve Jobs and Steve Wozniak attribute their success at Apple, to building and selling ‘blue boxes’ – boxes that hacked the phone system for free long-distance calls. Jobs says, “If it hadn’t been for that, there wouldn’t have been an Apple. We gained the confidence that we could solve technical problems.”

According to Prof. Christopher Myers, John Hopkins University, “the person learning and the person sharing knowledge work together to construct an experience, which always better equips the learner.”

Given its impact, self-efficacy seems like the foundation for better performance. How do you plan on strengthening yours?