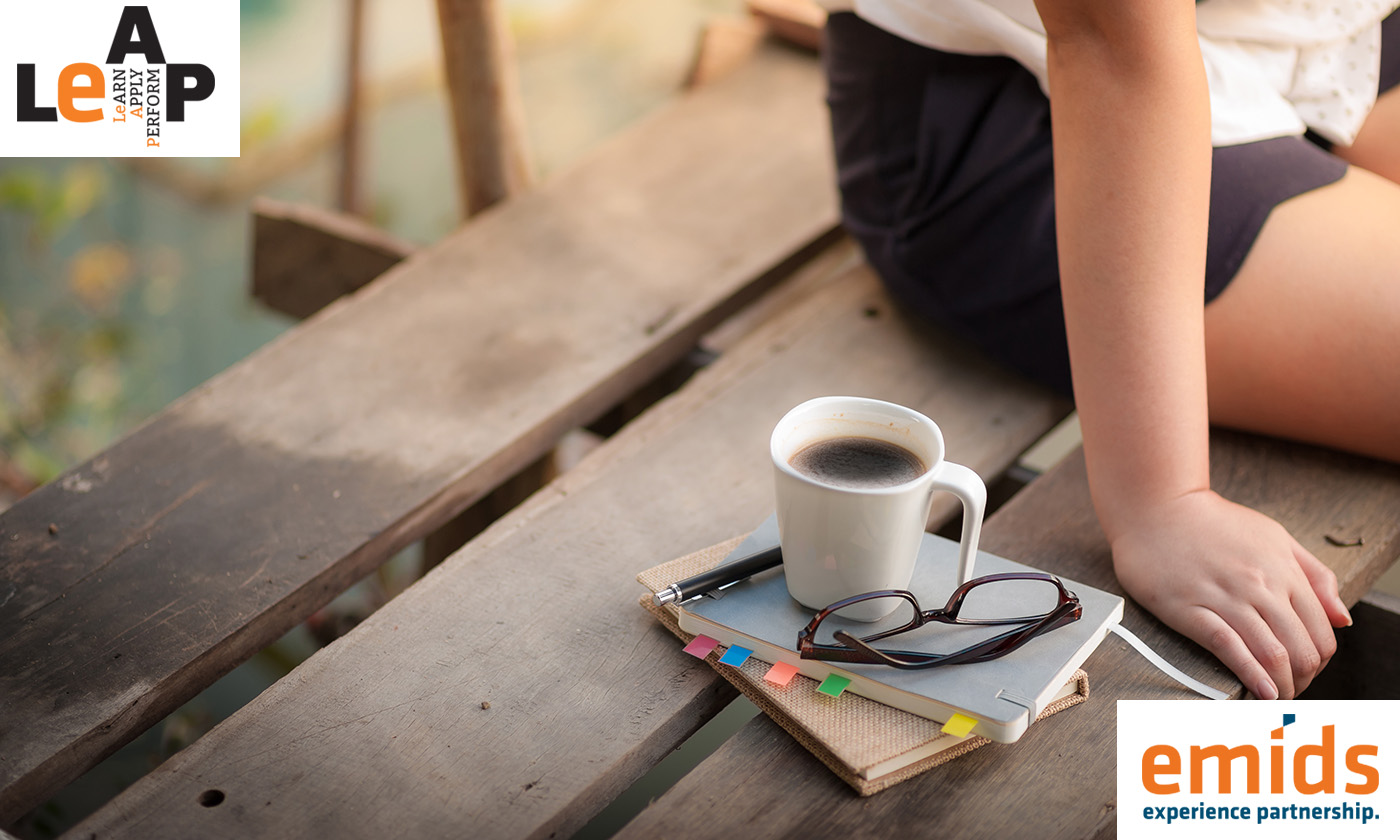 Want to take the fast track to success? Slow down.

Remember the fable of the quick hare who stops for a nap on the way to the finish line, and is overtaken by the slow and steady tortoise? This cautionary tale about inconsistency has something more to tell, though. And that’s about slow working. The fast-running hare tires easily, while the slow-moving turtle stays ready for opportunities, without burning out. Sounds familiar?

Fables aside, the facts are telling. The US Department of Labour reported that workers’ productivity dropped by 3 percent from 2014 to 2015. And when The Independent looked at Eurostat reports, they found that the British professionals put in an average 42.8 hours at work compared to the French average of 40.8 hours, yet were less productive than the French. To get more done, employees clearly need to work less, or rather, slower.

Slow working takes its cue from the slow living principle of moving through life more consciously. It discourages multitasking, which increases distractions and stimulates the production of stress hormones like cortisol or adrenaline. It also encourages mindfulness, which improves focus and productivity. Rested, mindful, and alert workers are less likely to make errors, so managers spend less time and resources to correct them.

For most of us, the step towards slow working is not easy. Slow living and working require mindfulness and deep focus. And it is a big ask from professionals who are constantly juggling tasks, along with tackling emails. But with these tips, you can practice mindfulness at home and at work, even when seemingly short of time.

In a world where even yoga is sped up and fast-tracking things at work is the norm, these tips may seem outdated. Yet, slow living practitioners like Carl Honore are encouraging employees to do just that – work mindfully, avoid multitasking and set work-life boundaries. The benefits might just include that promotion, too.